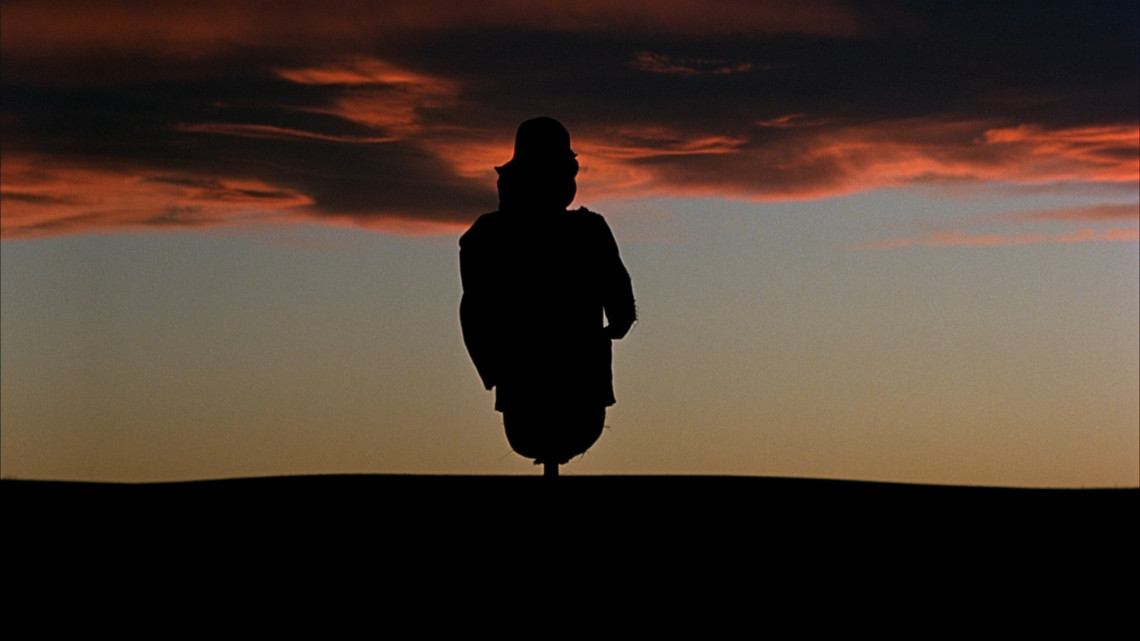 Over the past two weeks hardworking Movie Mezzanine authors have penned impassioned and thoughtful examinations of the ten best movies of the 1970s (as voted here). Now that the ten movies you folks chose to define a decade in cinema have been revealed, it’s time to unleash the order in which the aforementioned movies were ranked. We hope you enjoyed and continue to enjoy the pieces that accompany the ten movies below. 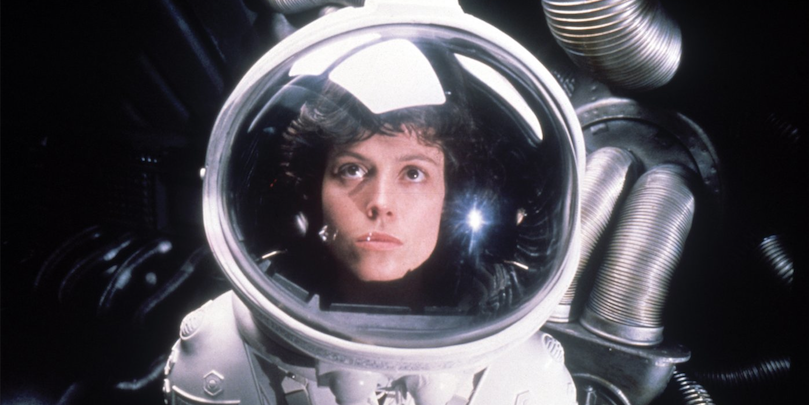 “Alien brought with it a style of lighting and production design that gave walls, ceilings and floors the tactile quality of flesh. Director Ridley Scott and cinematographer Derek Vanlint achieved this look by pointing their cameras in the direction of hard light sources rather than keeping them hidden or tamped down.” – Steven Boone 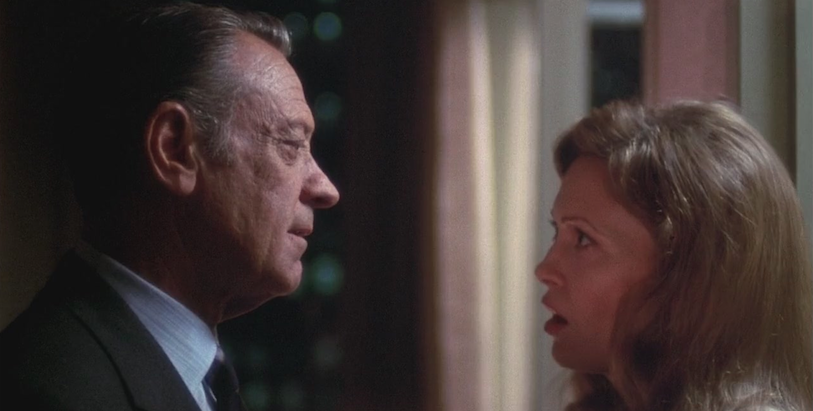 “It’s easy to take for granted how prescient Sidney Lumet’s Network actually was for its 1976 release: the onslaught of vapid reality shows was still a few decades away, evangelical television and Fox News had yet to surface, and though the country was shaken up by corrupt politics, at least people still recognized the important of the fifth estate due to events like Watergate.” – Tina Hassannia

“Barry Lyndon is a downbeat picture, but it was dreaming for a future of American cinema: one that crossed the world instead of the country, called to the great art of centuries past instead of to the great crowd-pleasers of decades past, and expanded the form instead of corrupting it for commercial ends.” – Jake Mulligan 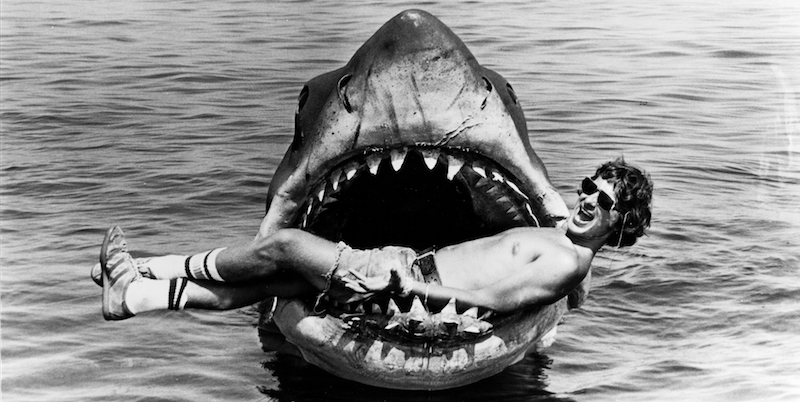 “Steven Spielberg’s Jaws – like many seminal films – is remembered in moments and legacies. We remember moments that range from the horrifying sound of a woman’s gurgled scream as she disappears into an ocean, to the poignancy of a son making faces with his father. We remember legacies like Jaws scaring people out of the water, the filmmakers it inspired, the decades worth of “scariest movies of all time” placements, and (for better or worse) the movie’s responsibility for birthing the modern blockbuster.” – Alexander Huls 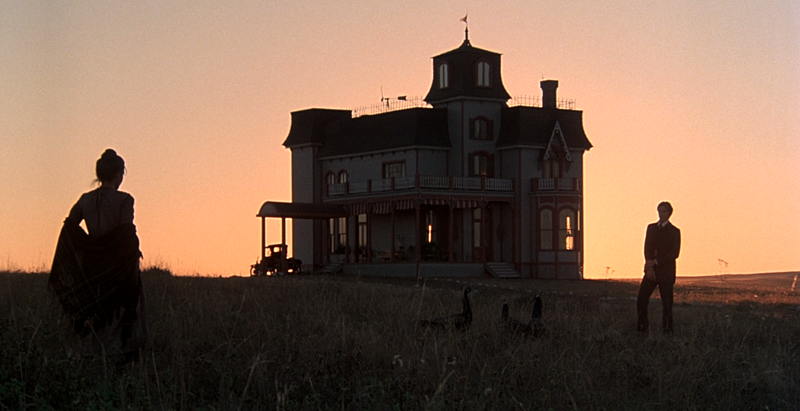 “Since the 1970s, filmmakers have been looking for more ways to redefine the romanticized worldview that cinema dreamed up during ‘30s and ‘40s. How can we capture an idealized love while still remaining true to human experience? In Days of Heaven, Malick walks the line between the romantic and the realistic, showing us that it’s possible to have the best of both worlds.” – Andrew Robinson

“It’s a testament to the timelessness of Annie Hall that most of its references to pop culture or current events are unsuccessful in dating the film. Almost 40 years later, it’s unlikely that today’s audiences would recognize famed media theorist Marshall McLuhan when Alvy pulls him out from behind a poster at a movie theatre to lambast a loudmouthed moviegoer for his misguided and pointless pontificating on Federico Fellini, Samuel Beckett and McLuhan, but the gag has never lost its punch. It’s still the most victorious, cheer-worthy scene in the entire film.” – Jesse Knight

“The word “apocalypse” derives from the Greek for “revelation,” so in effect the title of Coppola’s masterpiece is a call for us to wake up and stop lying to ourselves about who we are and what we did and what we still have the power to do. Kurtz’s epiphany leads him to embrace his capacity for evil by creating a world without morality.” – Andrew Johnson 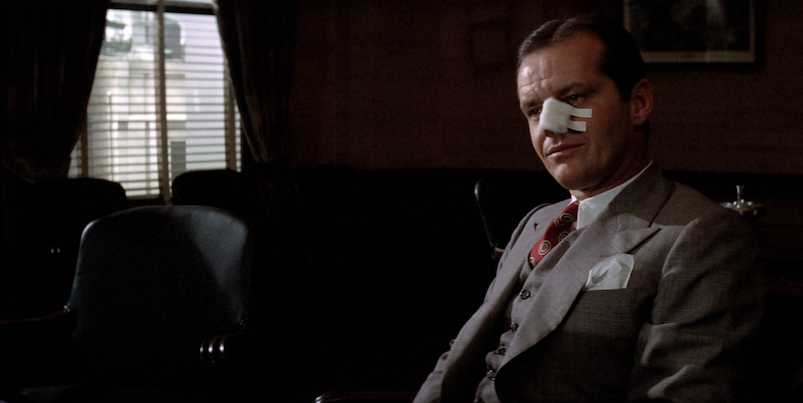 “Everyone remembers that “Forget it, Jake, it’s Chinatown” is the last line of Chinatown. What most people don’t notice is Jake Gittes’ last line in the film, “as little as possible.” Nicholson says it in the calm manner of Noah Cross, and at that moment, Jake Gittes finally evolves into the hardened, emotionless, jaded shell of noir’s private detectives. Sam Spade and Philip Marlowe come pre-packaged this way; Jake Gittes’ tale is an origin story for their type.” – Odie Henderson 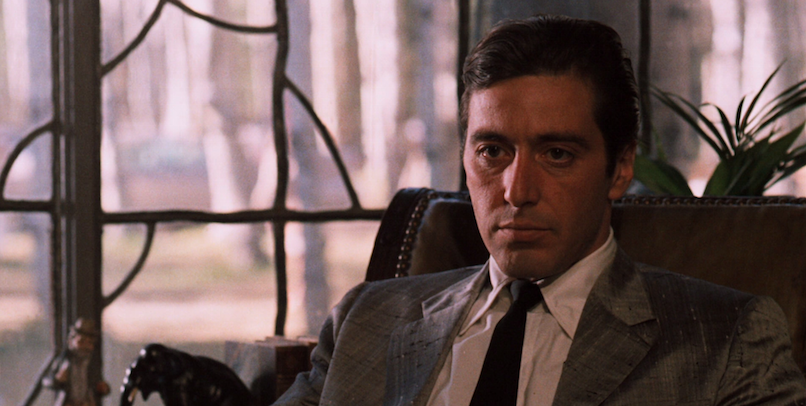 “Coppola doesn’t waste a single frame of celluloid in telling the story of the Corleone family. Every scene illuminates the motivations behind each character and dilemma within the family and all the people that surround it. Audiences don’t identify with the Corleones because they are good people – they clearly aren’t.” – Colin Biggs

“Taxi Driver is a rare example of a perfect artistic specimen. It’s the product of cinema’s holiest (or un-holiest) trinity: Martin Scorsese, Paul Schrader and Robert De Niro. This deliciously dark-minded American troika created a dense, hellish window into the mind of an everyday murderer, a character study laced with bitterness, paranoia and brutal black comedy. None of the three aforementioned artists would ever be part of a better film, even though they went on to helm Goodfellas, write Mishima: A Life in Four Chapters and star in Raging Bull, respectively.” – Brogan Morris