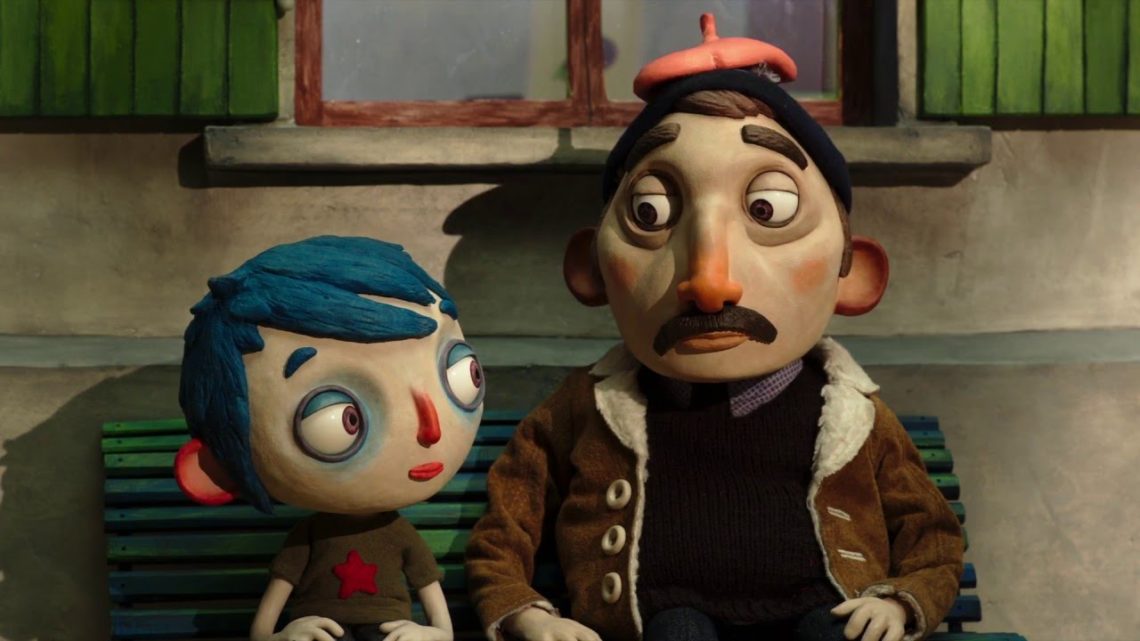 Michael Sicinski writes about one of the dark-horse candidates for the Best Animated Feature Oscar, "My Life as a Zucchini."

It seems like everyone loves Zootopia. Disney’s critter-city extravaganza appears to be on track to win the Oscar for Best Animated Feature, which stands to reason. It’s exactly the sort of story that Americans like to tell ourselves about ourselves: no matter who you are, if you work hard enough and believe in your dreams, you can be anything you want to be. Sadly, the best of the five nominated films, My Life As a Zucchini, doesn’t stand a chance of taking home the trophy. Downbeat, dark, and often genuinely unpleasant, Zucchini is every bit as quintessentially French as Zootopia is American. This is brutal existentialism as observed through the eyes of society’s castoffs.

And here’s the real dealbreaker: Those unwanted outcasts are children. A film about kids but possibly not for them, Zucchini is the story of a young boy whose mother calls him Courgette (French for “zucchini”). She is a neglectful blackout drunk, and as a result of an accident that Courgette / Zucchini believes that he caused, she is killed. Now an orphan, Zucchini is taken by a kindly police detective to a ramshackle orphanage for adolescents, all of whom are troubled or emotionally scarred in some manner. Zucchini is harassed by the home’s alpha male Simon until he proves himself physically, not unlike prison hazing. But soon, the two boys become friends, and it’s Simon who gives Zucchini the lowdown on all the other orphans and their tragic backstories.

Zucchini’s overall look and feel is remarkable, largely because director Claude Barras managed to instill a sense of sorrow and world-weariness right into the character design. This is a stop-motion animation, and although its primary subjects are children, there is absolutely nothing cute or precious about them. Zucchini, with his matted-down blue hair and downcast eyes, looks clammy and fly-afflicted. Simon, by contrast, has a shock of red-orange hair that juts upward into a point, a formal contrast with Zucchini’s overall shape. (Look closely and you’ll see a scar on Simon’s forehead right at the part in his hair.)

While Zucchini may look rough and shambolic at first glance, it is actually a work of substantial rigor. The environments are often stark, and always resemble old-fashioned Plasticine, its vibrant colors set off against the wan gray pallor of the kids. All of the children have deep circles around their eyes, bright red noses and ears, and look as if they only just emerged from a walk-in freezer. These unwanted kids, naturally, bear the marks of having seen too much, too soon. But Barras also quite simply makes them unbearably pitiful as doll-forms, like refugees from the Island of Misfit Toys. 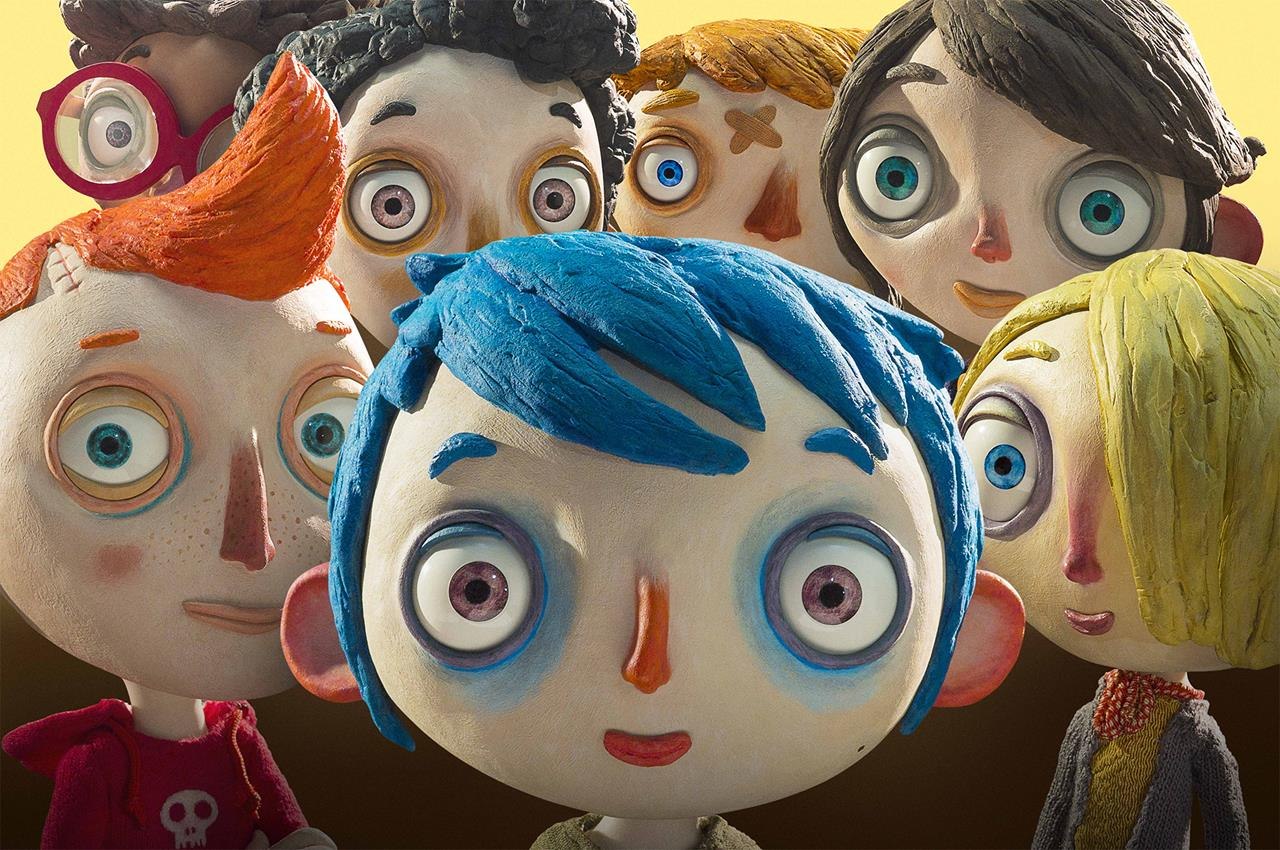 This is somehow appropriate, given that each kid reflects a social problem that European society would prefer to sweep under the rug. One girl’s mother was deported in an immigration raid. One boy’s mother is mentally ill and, from the sound of it, too poor and disenfranchised to receive proper treatment. Another boy, an Arab immigrant, has a father in jail. One girl, we learn, was molested by her father. She now suffers from OCD. Part of what makes Zucchini so chilling and discordant, naturally, is the sheer fact of having puppet-like children addressing these very adult issues. Usually kids like this are spoken about, and not given voice.

But more than this, Zucchini lays these sad facts out with a grinding banality. Most of the time, children in peril are represented as social emergencies. Think of CSI: Special Victims Unit, or the recent French film Polisse. We are trained to expect social workers to act swiftly and heroically on behalf of children, but Zucchini shows the boring, pathetic aftermath of police or social intervention. The kids are out of harm’s way, and the orphanage is depicted as a fairly decent, respectful place. But these children know they have hit the end of the line. “No one adopts older kids like us,” Simon laments. And when an adoption happens, it may be worse than the orphanage. (New arrival Camille is taken by her nasty aunt for financial reasons.)

By the end of Zucchini, several of the main narrative threads are given happy endings. Clearly Barras was not interested in miserablism, which is its own cliché where orphan stories are concerned. But in many ways, narrative is beside the point in this film. Rather, the primary appeal of My Life As a Zucchini comes from its creation of a lively, recognizable community of kids who form an alternate family, accepting each other as they are. This is not entirely surprising, since Barras co-wrote Zucchini with Céline Sciamma, whose work as a writer (Being 17) and director (Tomboy, Girlhood) is characterized by a rare insight into the joys and struggles of youth. Her generosity as a writer is all over Zucchini, infusing even the saddest scenes with an unmistakable warmth.

Like Tomboy and Girlhood, My Life As a Zucchini may in fact be a film for older kids, particularly those who are beginning to experience that inevitable alienation from the adult world. We do our children no favors by shielding them from life’s uglier aspects. Besides, the fact that Zucchini finds his way home after a cruel childhood only serves to remind us that human kindness, though unlikely, is always possible. This is undoubtedly an ambivalent, bittersweet message. The Academy, for their part, will most likely go with the rabbit who followed her dreams. What about you? 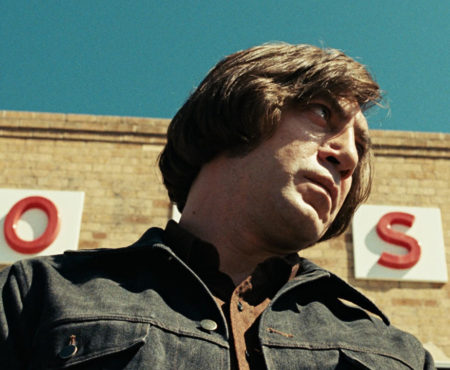