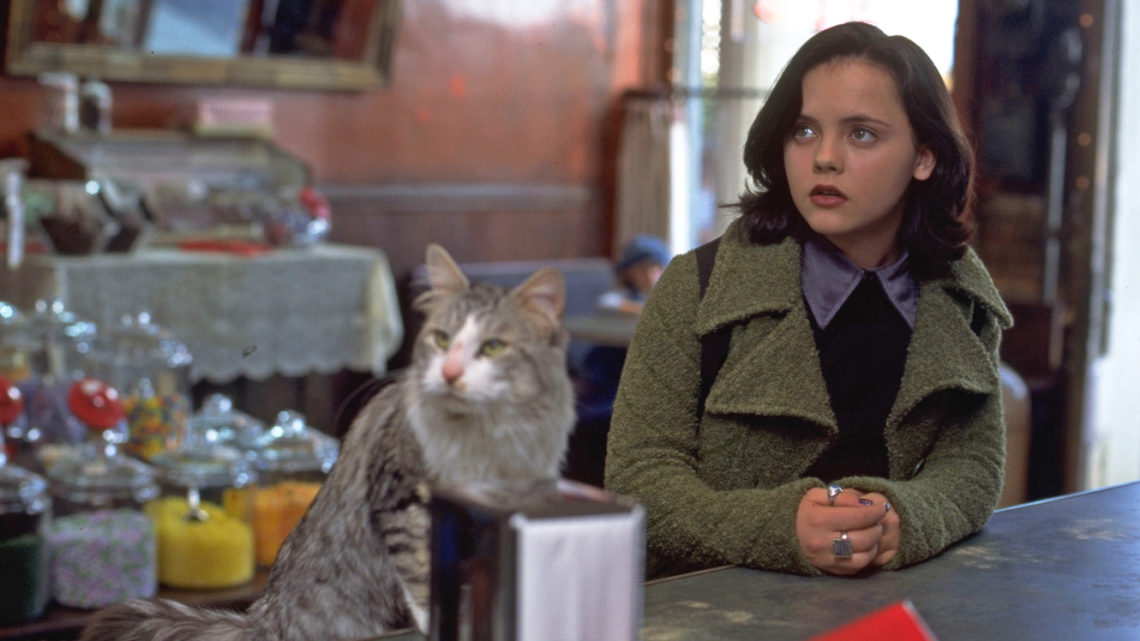 Time for a new episode of Mousterpiece Cinema, friends! This week, Josh and Scott are going it alone again as they return to the scene of a very dastardly crime. Last month, the crime was that of a defenseless woman being abducted by two nefarious bank robbers; this month, the crime is that of a defenseless woman being abducted by two nefarious…people whose identities are obscured. That’s right, we’re talking about the 1997 remake of That Darn Cat on this episode of the show, and both Josh and Scott are amazed at how different so much of the film is aside from the title and very basic premise. Sure, there’s a teenager (Christina Ricci) and an FBI agent (Doug E. Doug), but the original film didn’t have warring mechanics, two nagging parents, a pair of doofus security guards, a wig-wearing butcher, and references to the films of Budd Boetticher! How much can be attributed to the film’s writers, who also wrote Ed Wood and last year’s American Crime Story: The People vs. O.J. Simpson? Is this film an improvement on the original? Is there a way for Josh to shoehorn in political references this week? Find out now! 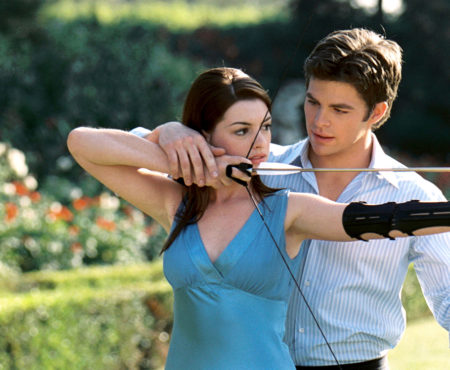