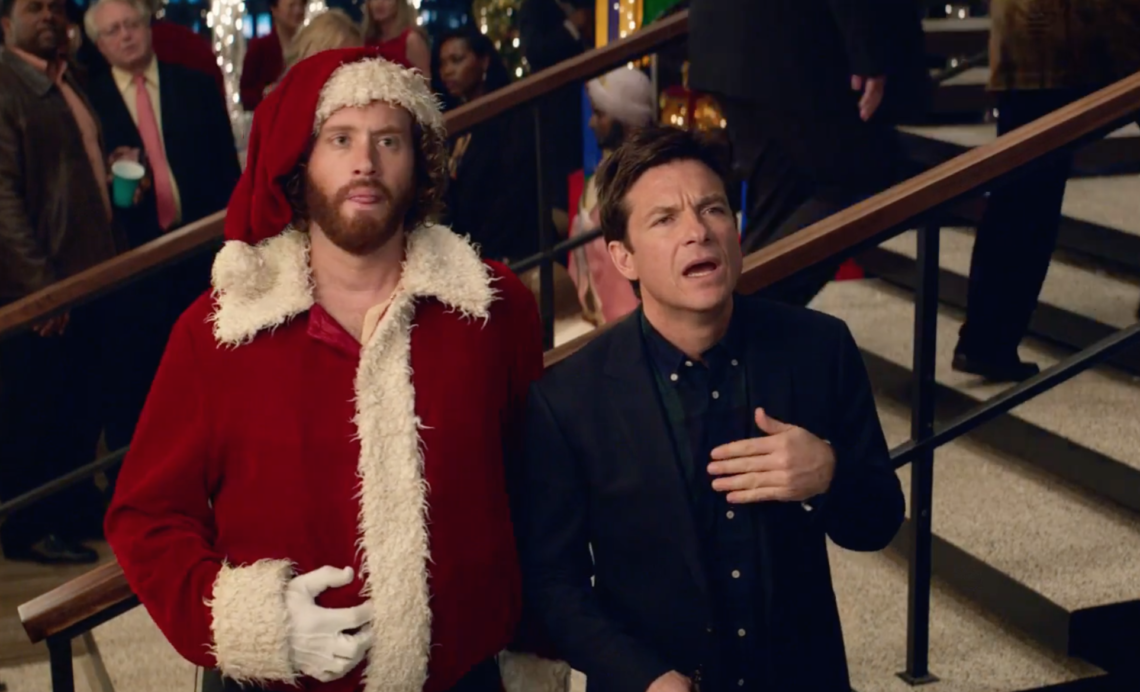 As far as by-the-numbers, big-budget major studio comedies go, Office Christmas Party is perfectly adequate. It checks off all the major points on the Gross-Out Comedy list, e.g. drinking eggnog out of an “eggnog luge” shaped like a dick; the Destructive Party Film list—cars, buildings, and bodies are destroyed in the downtown Chicago area; and of course, the Personal Growth list, i.e. almost everyone has an “arc” and their personal weaknesses or issues are resolved by the end of the film, conveniently amidst all the debauchery. It’s not as laugh-out-loud funny as it wants to be, but there are plenty of chuckle-worthy moments, especially in the line deliveries and tossed-off asides, the saving grace of all studio comedies nowadays. Everyone in the large ensemble has an infectious energy because they’re clearly having a blast, with the possible exception of Jason Bateman, who’s now going through the motions of his tired, but nevertheless effective straight-man routine. The requisite sweetness lands better than anticipated, but the holiday itself does most of the heavy lifting on that front. It’s honestly not a bad way to spend 100 minutes at the movies. While that’s certainly faint praise, especially given the numerous better alternatives this Prestige Film Season, it’s hard not to stick up for a movie whose only modest goal is to entertain with montages of people getting fucked up and demolishing shit. Office Christmas Party doesn’t quite reach that goal, but it tries, dammit, and sometimes watching a large cast and crew try can be enough.

Since the plot is effectively irrelevant—T.J. Miller, Bateman, and Olivia Munn throw an epic office Christmas party (hey, that’s the title!) to try to woo potential client Courtney B. Vance so CEO Jennifer Aniston won’t shut them down—and the merits of the film, or their lack thereof, are more or less self-evident, it’s more productive to focus on other more interesting aspects of the film. Here are some of them in no particular order: 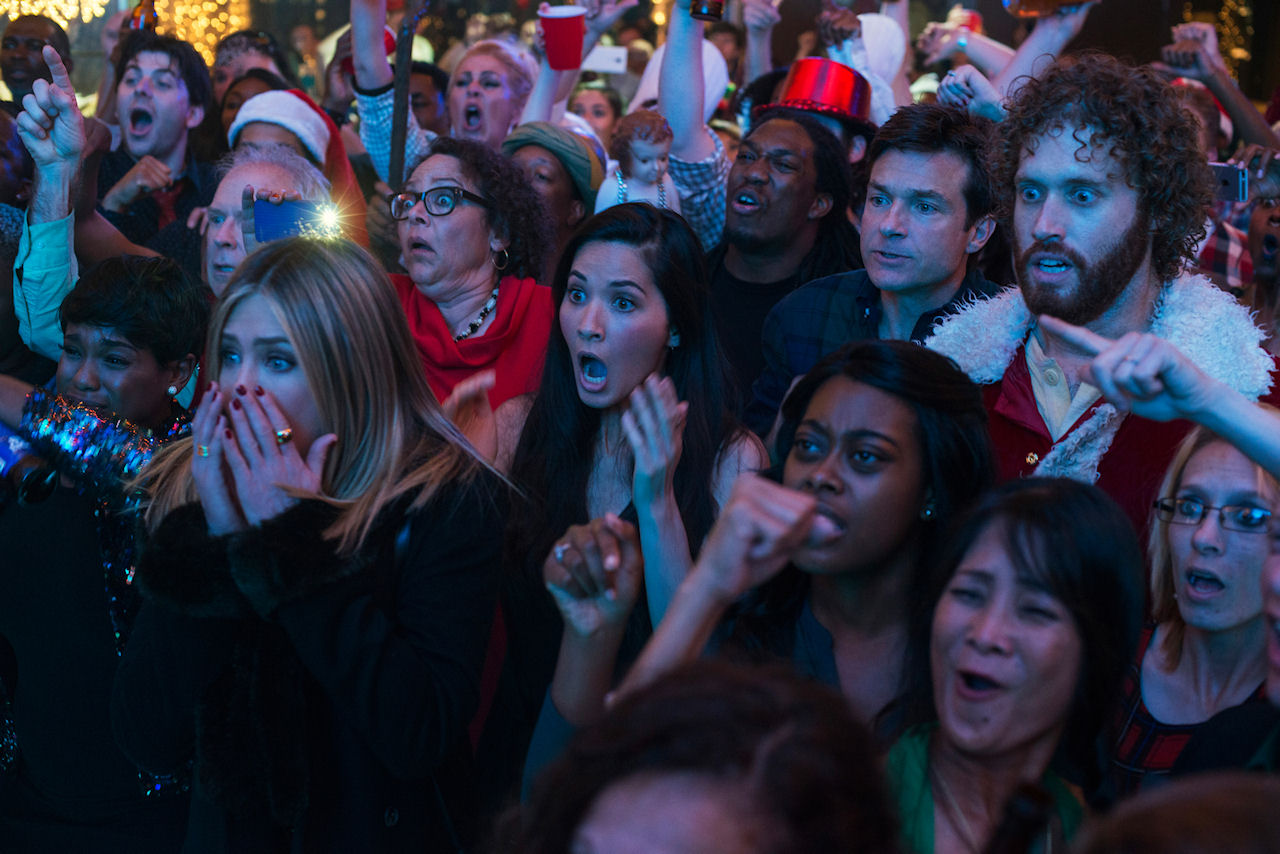