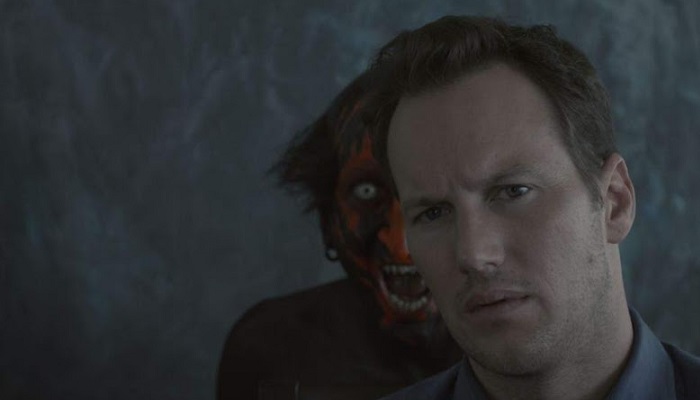 Washington Post critic Stephanie Merry made an admission this week when she said something that most critics don’t have the gall to: the horror genre makes her uncomfortable. Not uncomfortable as in cringing when a masked fiend slashes two good looking teens, but as in she avoids watching them entirely.

“Horror movies repel me. They make me more nervous than I can stand, and the anxiety over what monster might jump out of the closet or which protagonist might get hacked to pieces doesn’t wear off until long after the credits have rolled. I worried this disinclination might hinder my dreams of becoming a film critic, but so far so good. After all, does a French chef need to master the art of the tamale?”

It’s a legitimate question, rarely do fans of gore seek out reviews before plunking down their admission for the latest scary flick. It’s a critic-proof genre. So if Merry doesn’t do a write-up of that particular film, is there really any harm done? Critics are asked to review everything and remain objective about what they see. How often that actually happens is hard to say, but critics give it their level-best. That job becomes significantly more difficult when you walk into a feature actively dreading it.

The job becomes even more diffcult as 2013 has been bad for Merry, just this year alone we have had Mama, Evil Dead, The Purge, The Conjuring and Insidious 2 all rolling at the box-office, demanding some sort of coverage for review publications.

“You couldn’t pay me to see ‘The Purge’, and I mean that literally; my editor tried to assign me the movie to review, and I’m not proud to admit that I resorted to sad eyes and mild whining to avoid the assignment. But that was an improvement over a 2009 incident when another editor sought a reviewer for The Human Centipede, a movie about three hostages who are sewn together to create one long digestive tract, and I responded by dry heaving while fellow critic Michael O’Sullivan said something along the lines of, ‘Oh, that looks interesting.”

It’s hard to blame critics for being hesitant to venture into these features given how polarizing horror films were in the age of torture-porn. Merry used to be a fan of scary movies. She took in Nightmare on Elm St. with only a few nightmares and snook into Scream, but once horror fans started rooting for the monsters instead of the characters, what was difficult to watch soon became impossible to watch.

Rest assured, the twisted mutilations that had been so popular in Hostel and Saw this past decade seems like it’s on its way out, replaced by highly-tuned jump scares and legitimate terror. Empathy has returned to the genre, audiences no longer root for the man wearing a bear-trap as a helmet to lose his head, they root for the family in a haunted house to win. And while there are still a few gross-out, splatter fests hitting theaters, the majority of scares are now aimed at anticipation instead of disgust. With the successes of movies like The Conjuring and Insidious, that trend will continue.

One thing is for sure though, horror movies aren’t going anywhere. So wish Stephanie Merry all the best for October, after Carrie it should be safe to sit in a darkened theatre.