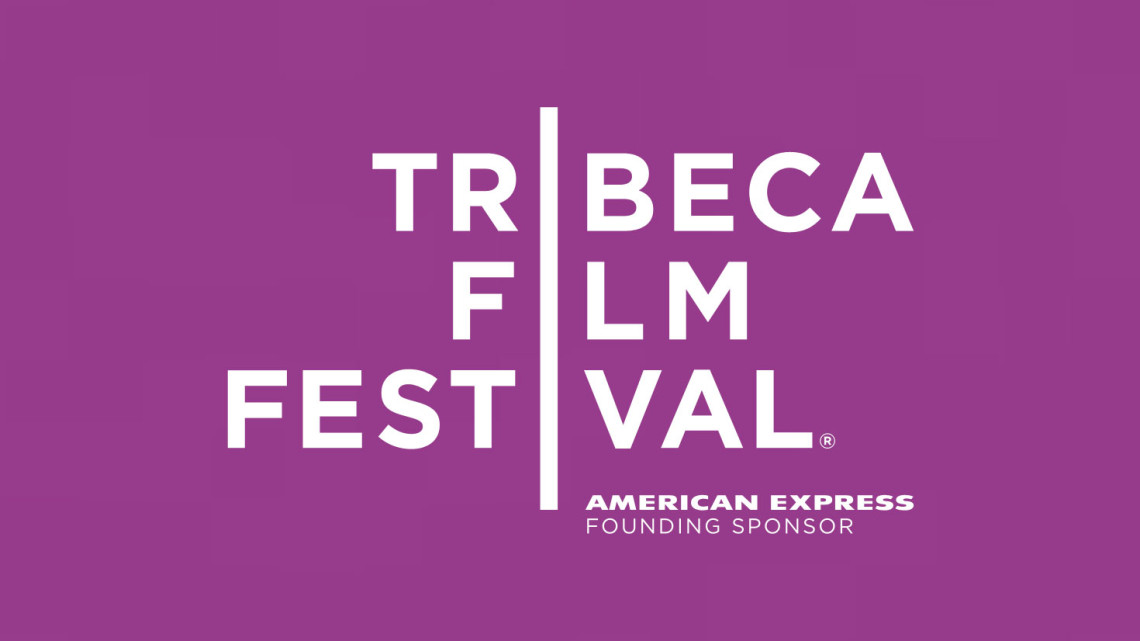 Our 10 Most Anticipated Films At The Tribeca Film Festival 2013

With the Tribeca Film Festival kicking off in New York City this week, half the battle is figuring out which screenings to attend. Seriously, they hand out color-coded grids to attendees—and we find ourselves making our own personal flowcharts as well. Even though the festival runs April 17-28, there are so many options that it quickly becomes impossible to fit them all in. That’s why Movie Mezzanine’s NYC correspondents Danny Bowes and Natalie Zutter have highlighted the ten films they can’t wait for.

Prince Avalanche: David Gordon Green’s remake of the Icelandic film Either Way stars Paul Rudd and Emile Hirsch as two men who spend a summer apart from society painting highway lines following a devastating forest fire. It played at Sundance to mixed reviews, but the prospect of a return to earlier, artier form for DGG (whose mainstream work is better than it’s frequently given credit for) is always welcome.

Byzantium: Neil Jordan. Vampires. We’ve been here before, obviously, with 1994’s Interview With The Vampire, but this time around it’s a different type of story entirely, with centuries-long companions Saoirse Ronan and Gemma Arterton moving to a remote town to start their lives over, if they can. Jordan’s visual flair and way with dark, tragic tone combine with that premise to make for a very intriguing picture indeed.

Gore Vidal: The United States of Amnesia: This documentary about the late author, historian, social commentator, and wit would be a must-see no matter what, but it’s also being hailed as a rounded, nuanced portrait of Vidal as well. So, it’s a double must-see. Or something.

Richard Pryor: Omit the Logic: Marina Zenovich’s documentary about the greatest stand-up comic of all time draws on vast amounts of archival footage and in any case it’s Richard Pryor, which should be enough. And yet, it’s so much more.

Sidewalk Stories: Writer-director-star Charles Lane’s long-unavailable 1989 silent, shown on PBS almost a quarter-century ago but out of print on home video, gets a rare screening. A can’t miss for silent film fans in particular and cinephiles in general.

Before Midnight: Not gonna lie, the moment I got my Tribeca badge I made sure I nailed down a screening of Richard Linklater’s conclusion to the lovely, bittersweet love story of Jesse and Celine. We’ve watched these two fall in love as kids abroad in Before Sunrise, confront years of resentment in Before Sunset, and now we revisit them as we’ve always wanted to see them: Together. Sam Fragoso’s capsule review from Sundance already has me convinced I’m gonna love this.

Mr. Jones: An entry in the found footage genre, Mr. Jones doesn’t seem to wrestle with demonic beings like its predecessors and instead focuses on the titular reclusive artist. The discoveries that a filmmaker and his girlfriend uncover in Mr. Jones’ workshop may reveal their neighbor to be more dangerous than any paranormal activity. Jon Foster is one of those young actors not enough people know about, so he looks promising as the creatively unfulfilled filmmaker who pokes around where he shouldn’t.

Six Acts: Sure, you’ve got American indies like The To-Do List providing a cheeky take on a young woman’s sexual education, but this Israeli drama also takes into account the blows that her reputation takes as she uses her feminine wiles to infiltrate the popular crowd at her new school. I’m uncomfortable just thinking about this movie, and that’s why I have to see it.

G.B.F.: Can Darren Stein recreate the acerbic, shocking fun of Jawbreaker with this new satire on high school social status and queerness? The reviews I’ve heard so far are pretty mixed, but if nothing else, this movie — about two popular girls fighting over who gets to claim newly-outed Tanner as their Gay Best Friend — is a sign of the times.

Lil Bub & Friendz: By the same token, how can you not catch this documentary about one of the Internet’s most famous cats? Perma-kitten Lil Bub travels around the country to learn about her cat meme predecessors like Nyan Cat and Grumpy Cat, and even meets the first-ever meme manager. One critic friend told me non-ironically that this movie brought a tear to her eye. That’s enough for me.

Now go check out the schedule and snatch up your tickets before they’re gone!