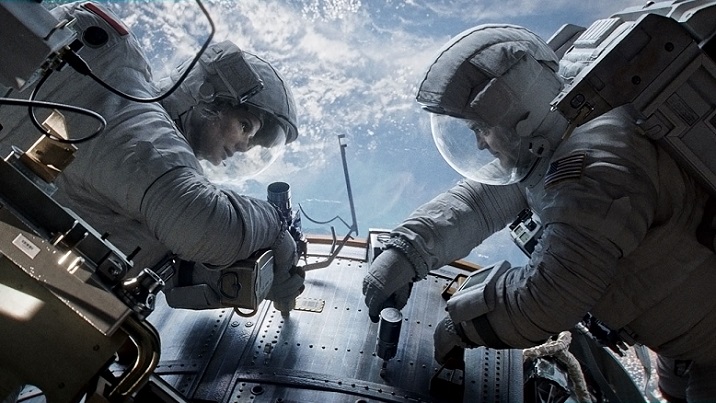 In a recent piece called “Should There Be (Gasp!) 20 Best Picture Nominees This Year?”, Timothy Gray of Variety has suggested that the 2013 Best Picture race should include nearly double the amount of nominees from last year.

Now this year does have a full slate of possible contenders: 12 Years a Slave, August: Osage County, Captain Phillips, Dallas Buyers Club, Fruitvale Station, Gravity, Inside Llewyn Davis, Lee Daniels’ The Butler, Philomena, Prisoners and Rush. And that’s not even including other festival favorites like : Labor Day, Mandela: Long Walk to Freedom, Nebraska and the still unreleased American Hustle, The Counselor, Foxcatcher, Her, Lone Survivor, The Monuments Men, Out of the Furnace, Saving Mr. Banks, The Secret Life of Walter Mitty and The Wolf of Wall Street.

All of these films are deserving of some critical accolades, but when pundits start playing advocate, the knives come out and at least eight or nine of these will suffer from some form of backlash or another. There are ardent supporters for a wide variety of films, but with the new weighted ballot, compiling enough votes for that many films would create serious havoc come Oscar time.

With all of the uproar recently about the Academy’s decision to change from five to 10 best picture nominations once again, it’s doubtful 20 films will ever wind up becoming the norm. Academy members hardly get around to screening the smaller films nominated, and finding 20 films to nominate each and every year would prove to be just about impossible. Gray admits himself that “A few years ago, some voters groaned that they were having a hard time finding even five films they liked, much less 10.”

Gray’s suggestion shouldn’t comes as a surprise — raves are a near constant this time of year with critics still light-headed from the buffet of acclaimed films available to them. They have a tendency to go overboard in their initial reviews and then come back down to earth when they have had a few weeks to think the films over. Some receptions will definitely drop off before the cream of the crop theatrical releases arrive in November/December.

Gray may want 20 nominees now, but, come December, this will be a very different race and conversation.