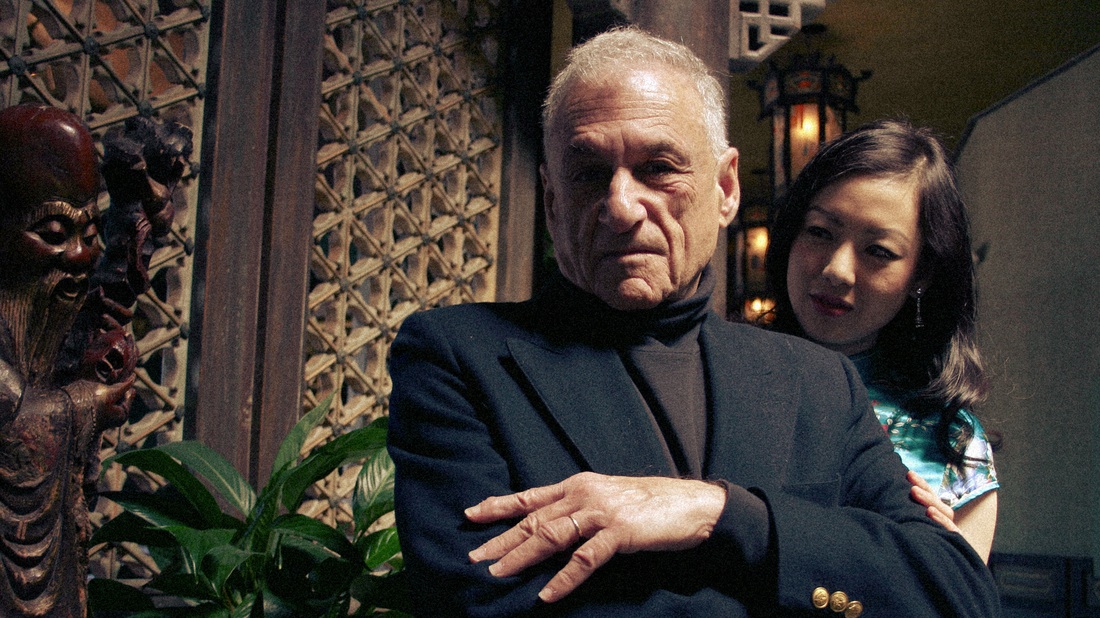 A city already as inviting and majestic as San Francisco is transformed into a grand-scale playground in The Institute, a chronicling of a mysterious organization and its unwitting “inductees” in the late 2000s. Strange flyers posted around town led potential entrants to a high-rise in the city’s financial district, and there subjected them to an orientation video so puzzling it makes Scientology seem logical. From there, the participants obtained a card with hazy instructions guiding them back onto the street on an esoteric scavenger hunt that inspired a mission to untangle an ever-growing mystery.

This is how some 10,000 people became ensnared in the Jejune Institute and spent years adhering to its bizarre, and mostly harmless, directives. Though its purpose wasn’t immediately known – Cult? Elaborate prank? Role-playing game gone global? – many immersed themselves in what proved to be a life-enriching endeavor, as delineated on camera by a few of its former participants, all of varying age, race and degrees of sanity.

Spencer McCall’s film ultimately raises more questions than it answers, but the intrigue is ever abundant and his aesthetic technique is confident as he steadily peels back the curtain on the wizards behind it. McCall shows his hand a little too early, however, as the opening moments (after a delightfully animated credit sequence in which mundane street signs and building art spark to life, breaking free of their monotony) allow one “inductee” to recount his exposure to the Institute’s flyers and his first visit to the building, which is accompanied by footage of the organization’s inner sanctum and immediately followed by the orientation video in full.

McCall never becomes a character in his film, which means he neglects to account for his unencumbered access to a society one assumes would prefer to stay secret. It would not have hurt the film for McCall to declare his involvement with the Jejune Institute (and since it’s all over the press notes, it makes even less sense why he wouldn’t), but his absence robs the film of a lead and an authenticity that’s vital for earning viewers’ trust. It’s like F For Fake without Orson Welles’s guidance, or Stories We Tell without Sarah Polley to keep us on path.

Other quasi-docs, like Guy Maddin’s beguiling My Winnipeg for example, makes flitting over the line of fiction part of the fun. McCall miscalculates just how enigmatic his film should be. Because his subject is inherently mystifying, it makes sense why he’d opt for a more ambiguous approach in the vein of Exit Through the Gift Shop, another mind bender that deliberately maroons the viewer in a limbo of questioning what’s real and what isn’t. But here, doubling down on the obscurity needlessly distracts from the experience. 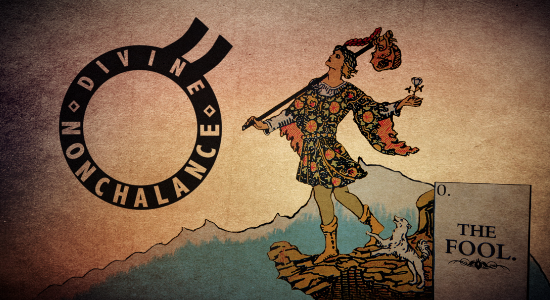 ‘The Institute’ will be produced and distributed by Argot Pictures. Directed by Spencer McCall.

Non-fiction filmmaking – or as Dan Schindel so wisely put it, “reality, creatively rearranged” – has long since developed a reputation of being taken with a grain of salt, which is perfectly acceptable when the galling issues are addressed, or at least subverted before we have the chance to ask them. The Institute leaves out too many practical details that seem effortlessly accessible, such as how did those behind the Jejune Institute keep track of each participant, especially if there were some 10,000 of them, as reported? Or where did Jejune’s budget come from? Overlooking certain aspects ultimately renders The Institute more of a summarization than a probe, which is a shame because the material is way more tantalizing than that of most mainstream documentaries.

That’s not to say The Institute is without sincerity. In one particularly dreamy sequence, a group of Jejune participants visit the breathtaking Chapel of the Chimes in Oakland, a mausoleum in which the urns are shaped like books, where they are given cryptic clues and instructions to further unlock a greater riddle. The visit is narrated by one of its participants who is brought to tears by her own recounting of the event, though she doesn’t quite understand why.

There are elements of The Blair Witch Project in how even though people are aware they are playing a role, they become so swept up in the story that their disbelief suspends to the point of breaking. The Institute feels most relevant when examining how these participants were nourished or hurt (sometimes literally) by the peculiar journey provided by this bonkers establishment. But the film attempts to be its own miniature kind of audacious head-trip, going so far as to boast a dedication to a person that most of the film purports to be fictional, and only in its twilight moments offhandedly suggests is real.

The Institute is ultimately too eager to keep the mystery of the Jejune Institute alive, which would be fun if it were still active, but in its current defunct state deserves to be honored with a much less puzzling eulogy than McCall and the institute’s founder (who is also the film’s producer) have given it.