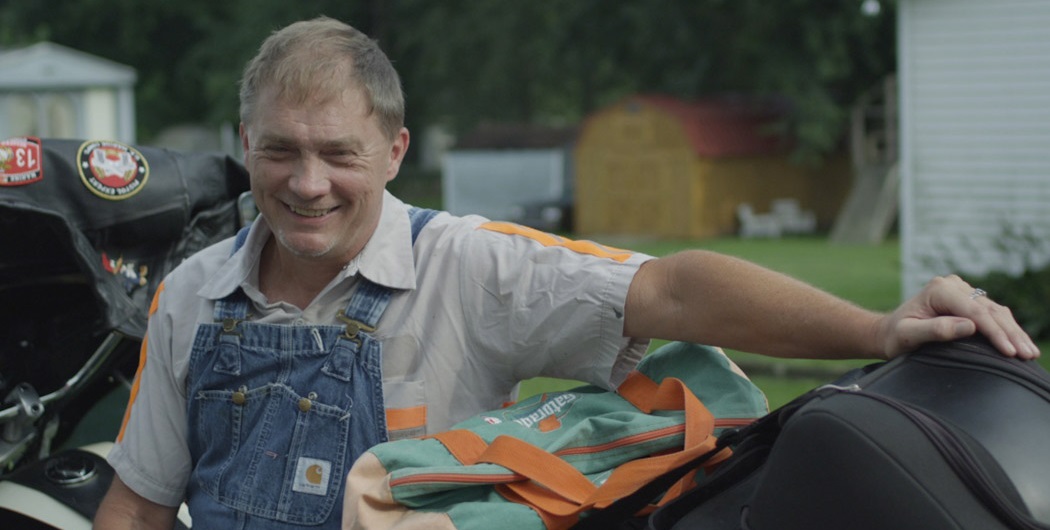 In 2007, small-time North Carolina entrepreneur / flea market enthusiast Shannon Whisnant purchased a barbecue grill from a storage company auctioning off the contents of units whose renters had failed to pay up. When he brought the grill home, he opened it up and discovered a mummified human leg within. Thus began an exceedingly strange story of pettiness, legal battles, addiction, family, fame, redemption, and love. No, really.

Finders Keepers chronicles the battle over the leg between Whisnant, who wanted to turn it into a tourist attraction, and John Wood, the man to whom it was originally attached. Wood’s leg and the strife around it became a source of endless delight for the local media, culminating in the matter being settled on Judge Mathis. Such tabloid material is ripe for exploitation, but the doc is mostly respectful towards Wood, Whisnant, their families, and the varied colorful characters they interact with.

Emphasis on “mostly” — Whisnant sometimes comes across as impossibly buffoonish. But then, that may in fact be a wholly honest translation of the man’s personality. As someone who has been featured in multiple reality television shows and openly professes to wanting fame and fortune, he might just be the kind of off-kilter person who thrives on bizarre drama. Whisnant is like a grown-up Eric Cartman from South Park, given to wild moneymaking schemes (he wanted to charge people $3 to see the leg — $1 for children) and ostentatious proclamations of his own genius. But he’s a South Park guy living in a King of the Hill world, in which his zaniness is met with ruffled consternation by the more practically-minded around him.

Despite the cartoonish turns this plot takes, Finders Keepers wrings a good deal of reflective emotion out of it. John Wood has led a difficult, drug-addled life, and as strange as it may sound, his fight to get his leg back ties into his unresolved feelings over his father, who died in the same plane crash that caused Wood to lose the leg. Wood’s mother and sister – initially brought in to lend their opinions about the odd case of the storage unit grill – later reveal a troubled family dynamic. Meanwhile, in quieter moments, Whisnant reflects on how his father abused him, and how that made him desperate to get laughs from people. The doc invites greater empathy than one would assume based on its silly opening minutes.

That beginning, in which a good deal of the story is laid out, calls into question just how Finders Keepers will stretch things into a comfortable feature length. But the film keeps finding new angles from which to delve into these characters, and never bores. It helps that it’s extraordinarily quotable, dotted with Coenesque turns of phrase and exchanges. This is a confident and agreeable little movie, perfect for future rentals and possibly destined for long-term cult appreciation.

This review was originally published as part of our Sundance 2015 coverage. 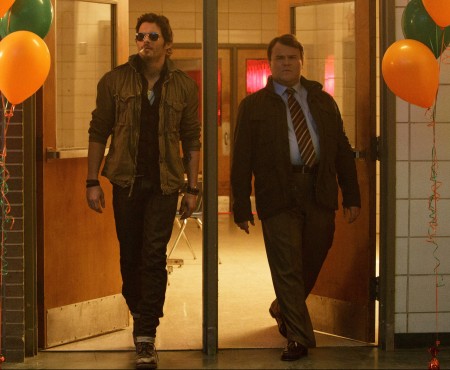