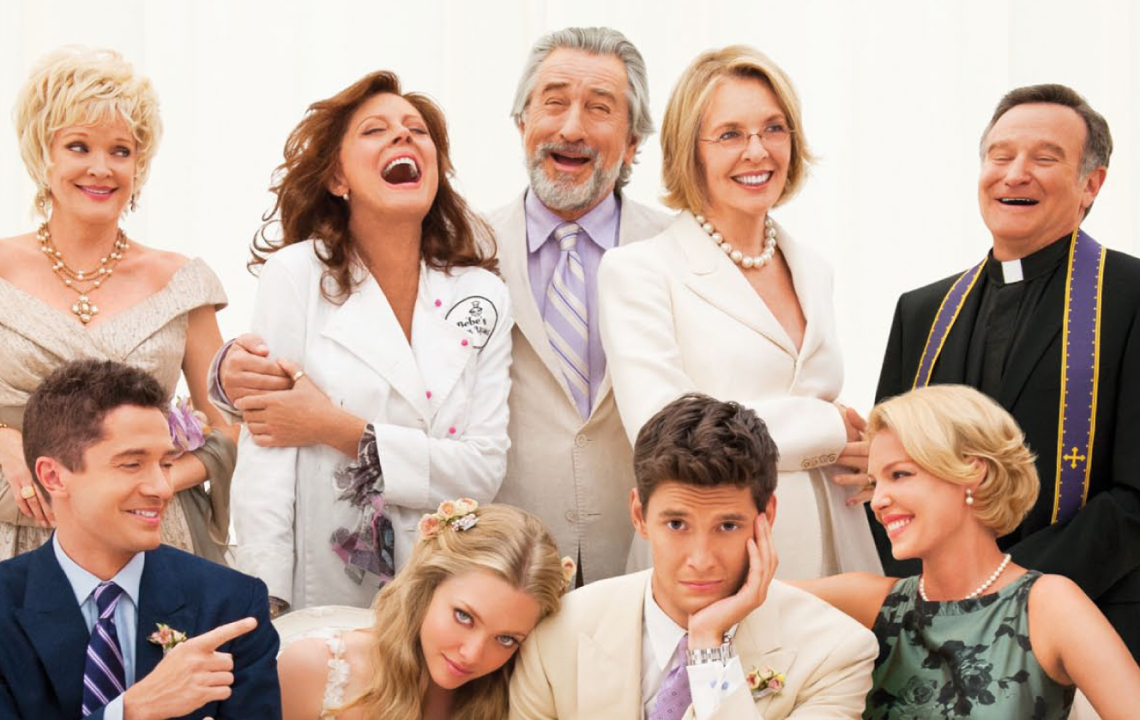 The Big Wedding Is a Big Failure

One thought on “The Big Wedding Is a Big Failure”