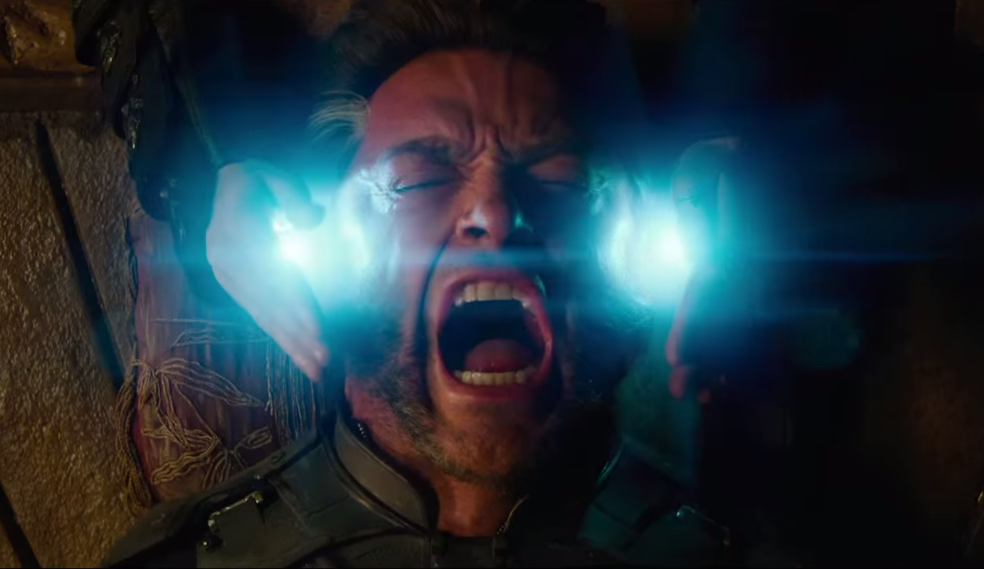 Criticwire’s Sam Adams lobbed a fastball down the middle of the plate yesterday when he asked if there are too many superhero movies? The question is not unwarranted; comic book films are largely based on the same structures (origin story, escalation, bait-and-switch deaths, and no shortage of cameos) and the sameness beats are beginning to wear on audiences. Sony’s The Amazing Spider-man 2 drew $91 million on its opening weekend, but given the previous highs of that particular franchise, it’s hard to dismiss that viewers are wearing out on the genre, especially when it is the second Spider-man 2 in ten years.

Granted, comic book films have raked in a lot of cash during the last decade, but if the lazy output starts to outnumber the quality films then that will be the death knell for the genre. Marvel still has Joss Whedon and the relatively fresh crew of Avengers at their disposal, yet even the most die-hard fans groaned a little when Marvel announced it has a slate of films projected through 2028.

Most of the critics polled answered in the affirmative to Adam’s query, but Salt Lake City Weekly’s Scott Renshaw mused that it’s not the quantity of superhero films that is clogging the arteries of cinema, it’s the never-ending hype cycle:

What I suspect is that, for many movie-lovers, it’s not so much that there are too many comic-book movies. It’s really that every comic-book movie becomes part of the endless cycle of long-lead trickle publicity: the announcement of the filmmaker; casting rumors; casting confirmations; first look at costume designs; first set photos; rumors about plot elements; confirmations of plot elements; first teaser trailer; etc. etc. so that by the time the movie itself actually appears we are sick to death of the thing. The seemingly insatiable appetite of hard-core fans for this non-news turns every detail into movie-coverage kudzu, choking out everything else. We’d be less fed-up with the half-dozen or so comic-book movies a year if each one didn’t generate 10,000 blog posts.

Renshaw makes a fair point given the countless number of blogs solely devoted to each and every adaptation of even the most obscure comics. The over saturation of coverage for these blockbusters was bearable when there were only a few franchises that required that kind of hype, but that number of genre tent-poles is increasing each passing year. Just in 2014 alone there has been Captain America: The Winter Solider, The Amazing Spider-man 2 and in the summer months to come there will be X-Men: Days of Future Past, Transformers 4, Guardians of the Galaxy and Sin City: A Dame to Kill For. RogerEbert.com’s Matt Zoller-Seitz goes one step further by suggesting that the corporate nature of these films is really what’s killing it for audiences:

“The problem isn’t that the movies are product—most movies are product, and always have been—but that they can’t be bothered to pretend they’re not product. That’s the difference between popular art and forgettable mass-produced entertainment: the mass-produced entertainment flaunts its product-ness, then expects us to praise even minor evidence of idiosyncrasy as proof that we are not, in fact, collectively spending billions on product.”

This line of thought may infuriate portions of the web that makes its living off of casting news, teaser trailers and an endless string of new footage from upcoming blockbuster franchises, but if the quality of these films keeps declining those sites may find themselves with less to write about. As long as writers/directors/producers keep the focus on quality character rendering instead of blowing up New York City for the umpteenth time, they may not have to worry about the musings of critics.

Quick addendum: after all the debate of an abundance of comic book films when the panel was asked what is the best movie in theatres right now one of the answers offered was—you guessed it—Captain America: The Winter Soldier.