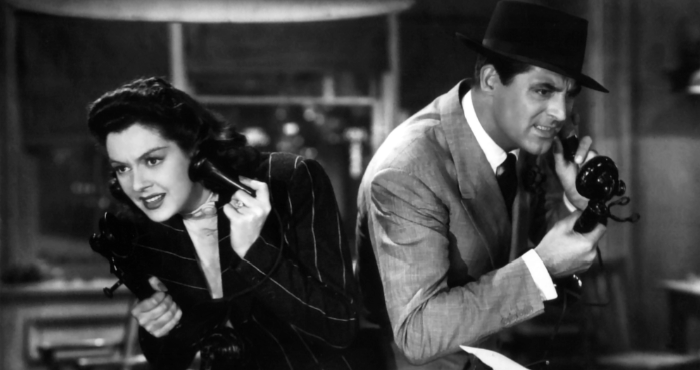 Every week With A Little Help From Our Friends dedicates time highlighting the best pieces of writing on film and television published around the Internet. Share more good stories in the comment section.

Reclusive filmmaker Terrence Malick is being sued by the investors of his work-in-progress epic, Voyage of Time.

Woody Allen scarcely grants interviews. When he does, you listen.

Our review of Blue Jasmine will be released later this week. For now, I give you David Ehrlich.

American critics have been swooning for The Act of Killing. But how is the Indonesian film playing in its own country?

Wesley Morris’ tactful evisceration of R.I.P.D. is to die for.

Well-written and concise review of an epic: The Story of Film: An Odyssey.

Inspired by Only God Forgives (which opened in theaters this past Friday), Jack Giroux writes about Nicolas Winding Refn, good taste, and the enemy of creativity.

If you’re interested in the Criterion Collection, go forth and visit CriterionCast.com – so much great information in one place.

Lastly, I direct you to Calum Marsh — a man who does not forgive.