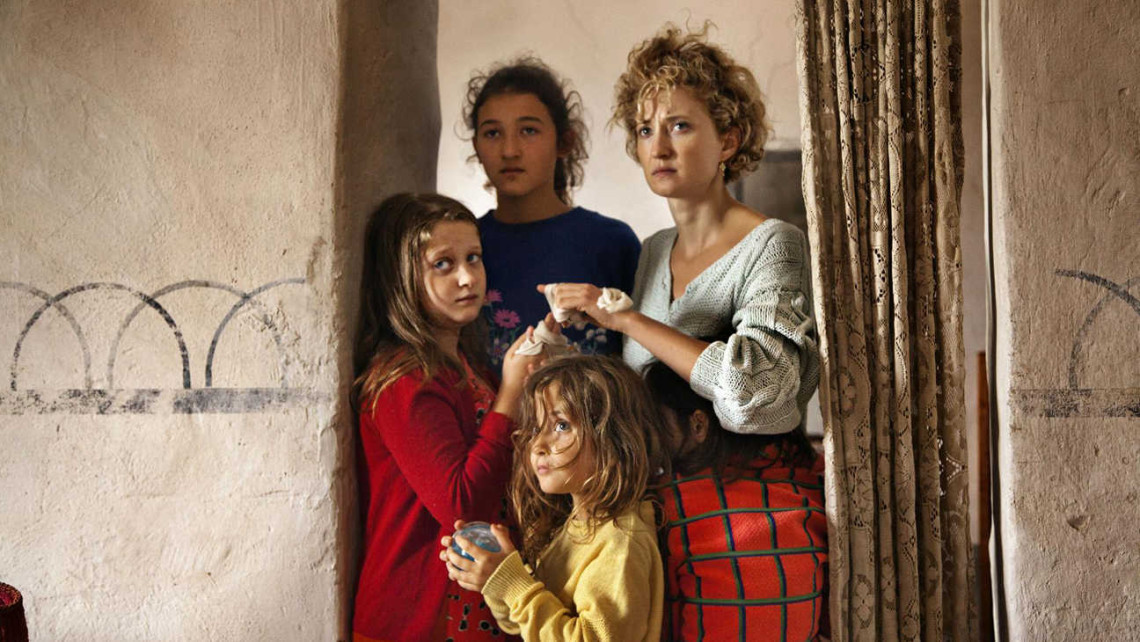 “The Wonders” Accomplishes the Impossible

The good people at The Match Factory are building quite the film catalogue. Even if we were only to look at a small cross-section of recent festival acquisitions, their roster is pretty jaw-dropping with titles such as Andrew Haigh’s 45 Years, Miguel Gomes’ Arabian Nights, Marco Bellocchio’s Blood of My Blood, and Athina Rachel Tsangari’s Chevalier. Alice Rohrwacher’s The Wonders is another jewel in their crown (forever may it shine). While arguing the validity of awards bestowed at festivals is often moot, this is a work that strikes me, at least, as quite worthy of the Grand Prize (i.e. runner-up for the Palme d’Or) that it won at Cannes last year.

Rohrwacher accomplishes something that these days seems to be almost impossible – fashioning a story that, while maintaining certain narrative conventions and character archetypes (familial jealousy and growth, the difficulty of keeping afloat a small family business in the age of modernization) does not have an entirely evident teleology. It allows you to revel in a narrative that lives and breathes and seems to invent itself as it goes along from one quixotic scene to the next.

Imbued with a sprinkle of not-quite-magical realism, but perhaps provincial whimsy (the details of which would be foolish to reveal, but just wait for that last scene), The Wonders is a story of a bee-keeping family in the Tuscan countryside. The family consists of 4 girls, the eldest of which, Gelsomina (Maria Alexndra Lungu), is just on the cusp of young adulthood. The core of the narrative revolves around her burgeoning discovery of self in opposition to a father (Sam Louwyk) – rather disheveled but not without a shred of the attractiveness that must have made him quite beguiling in his youth – whom she adores, as well as the first flares of sexuality brought out by her in the slightly older young boy that her family takes in as a foster child for the summer.

The family’s livelihood is in danger as their little bee farm does not bring in the sort of profit that would allow them to modernize their equipment. There is a local farm contest (hosted by a simultaneously ridiculous and goddess-like Monica Bellucci) which the father is resolutely–on grounds of stubbornness more than any sort of principle–opposed to entering. But Lungu is sure that the family winning this contest would save their farm. The friction caused by this difference of opinion and the introduction of the boy whom Louwyck brings into the fold (partly to help with the farm and partly out of a pinched pride at not having fathered a son) threatens the symbiotic nature of the relationship between father and daughter.

Written out like this, the plot may sound annoyingly done-to-death in its basic thrust. However, Rohrwacher treats the material with a playfulness not too far away from that of Roy Andersson or perhaps even Fellini, and displays a keenness for revealing the petty rivalries and jealousies and growing pains of familial relations.