SF Indiefest Reviews: “Hank,” “Doomsdays,” “There is Light” and “Congratulations!”

This year’s edition of the San Francisco Independent Film Festival started on February 6th and continues to run through the 20th. Movie Mezzanine procured some screeners of films showing at the festival, and here are a few reviews of said films. 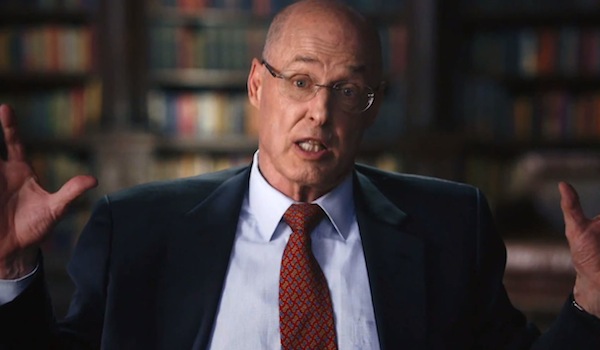 Hank: 5 Years from the Brink

Henry “Hank” Paulson served as Secretary of the Treasury from mid-2006 to early 2009. In case you’ve forgotten your history, that means he was in charge of America’s finances just as the crisis excrement was hitting the economic fan. Paulson oversaw the bailout of the banks and helped usher in the TARP program, among other things. He is, needless to say, a controversial figure. In this documentary, Paulson has his say about his time as Secretary, and acts both as a guide to the 2008 financial crisis and his own defender in regards to his actions during that time.

Director Joe Berlinger, best known for the Paradise Lost trilogy, takes an Errol Morris-lite approach here. The film uses an interrotron so Paulson looks the viewer in the eye as he speaks. There are only two interviewees: Paulson and, for some reason, his wife Wendy. I honestly don’t know why Wendy is here. She does very little besides back up everything her husband says, assuring the audience that he only ever had the best of intentions and is truly a wonderful man, trust her. Errol Morris uses limited perspective to reveal more than the subject may intend to about themselves. But there’s not anything to Hank besides reiterating the sequence of events that led to the economic meltdown, only from Paulson’s point of view.

There’s something to be gained in letting Paulson back up the steps he took as Secretary, even if it’s only his words on the record. But this doc doesn’t do much to dive into the mindset of a man who had to steer the gargantuan ship that is the treasury department. Nor does it adequately explore whether Paulson’s previous position as CEO of Goldman Sachs might constitute, you know, a massive conflict of interest. The movie is perfectly alright, but only essential if you missed every other doc on the recession or are incredibly invested in learning some unneeded details about Hank Paulson’s life. 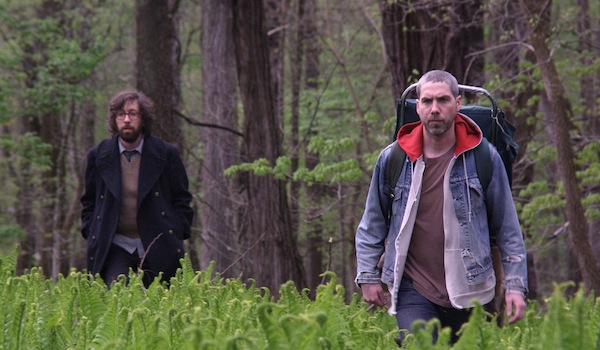 Described as a “pre-apocalyptic” story, this film follows Leo Fitzpatrick and Justin Rice as a pair of hipstery vagrants who believe the end of civilization is nigh. Only instead of taking the prepper route and building a shelter, they practice for the collapse by breaking into and living in various upscale homes while the owners are away. Their dynamic is thrown off as they’re joined by a hapless hanger-on and an attractive girl who takes to the lifestyle with scary ease.

The marriage of mumblecore sensibilities and survivalist philosophy only seems incongruous at first glance. When you think about the inherent apathy of slackerdom, the idea that someone would take it to the endpoint of living as a pure parasite makes almost too much sense. Being confronted with human connection and something more emotionally fulfilling turns the protagonists on their heads. That theme puts the movie in line with a lot of other indies, but the unique setting makes it feel fresh.

As the characters scamper from one house to the next, they encounter a procession of situations that are appreciably funny without being eye-rollingly “wacky.” Writer/director Eddie Mullins has an eye for nice shots, often using stillness and quiet as both a mood-setter and a counterpoint to the shenanigans at hand. Doomsdays is almost enough to make me want to chuck it all and squat in nice houses. 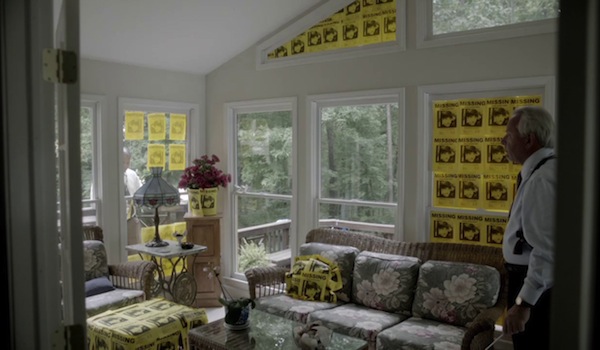 A young boy abruptly disappears. His family is distraught. The police put all the manpower they can on the case. A veteran detective takes the lead, but finds himself confounded at every turn. Days pass, and the child is nowhere to be found. All seems hopeless. Also, this is a comedy.

Yes, an incredibly tragic event is the springboard for a quite funny movie. Director Mike Brune’s script is overflowing with absurdity. The boy has apparently disappeared inside his own home, so the police move in with the family, taking part in breakfast and chores with perfect casualness. They paper entire surfaces around the neighborhood with “missing” posters, submerging fences and house fronts in yellow paper. They use a chalk drawing of the boy on a sidewalk as a visual reference. It’s difficult to convey the humor with description, but I laughed often and heartily.

Unfortunately, such straight-faced ridiculousness can only carry a plot (such as it is) so far, and Congratulations would have been better off as a short. Although the movie, perhaps sensing this, sort of abandons the tomfoolery after a certain point and becomes surprisingly po-faced. It’s a tonal shift that doesn’t lead to anything significant other than a spoiled sense of fun. Until then, though, this movie is a giggly ride. 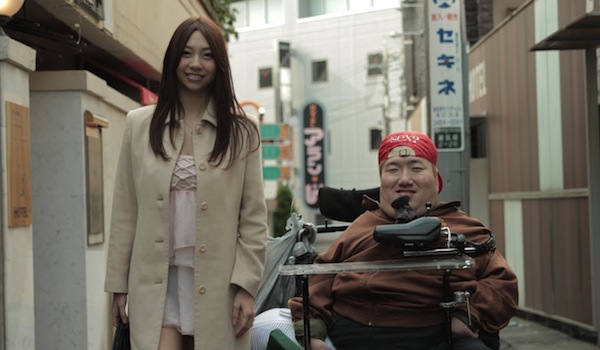 Saori, a young prostitute (Maya Koizumi), begins servicing physically handicapped men. So it’s sort of like a Japanese The Sessions, but from the sex surrogate’s side, and with a rotating series of clients. With each encounter, the johns reveal the details of their conditions, as well as how it’s impacted their worldviews. After that pattern has been established, it’s disrupted by a piece of Saori’s past coming back in a dangerous way.

There is Light lists along, never managing to say anything interesting about sexuality, whether it is of those who are able-bodied or not. True to the title, most of the observations about life are rather pat, delivered via repetitive monologues from each of Saori’s clients. Even when the threat of violence looms, the film feels leaden. It’s a waste of a promising premise, one that could have explored a terribly underserved topic.

One thought on “SF Indiefest Reviews: “Hank,” “Doomsdays,” “There is Light” and “Congratulations!””