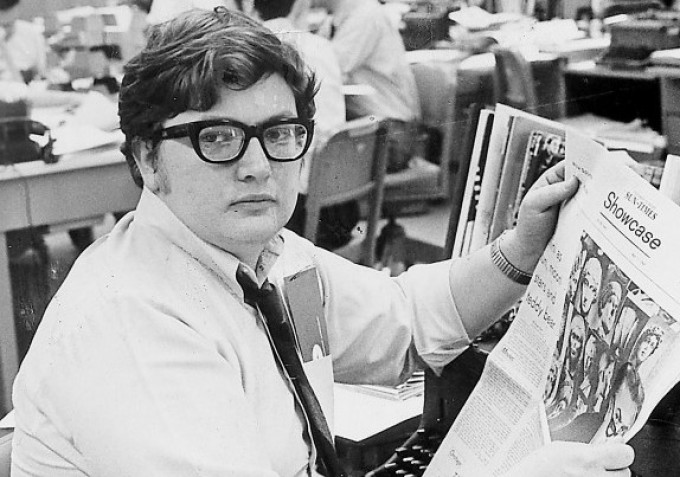 The new documentary film Life Itself about legendary film critic Roger Ebert will be premiering at the Sundance Film Festival. The film, which is directed by Steve James (Hoop Dreams), has been enduring a successful campaign on Indiegogo, where it currently has over 600 backers and is aiming to reach a goal of $150,000.

Backers of the film will be able to see the premiere simultaneously through a private stream, and will be able to participate in a Q&A with the filmmakers and other people who were close to Roger Ebert. The livestream will be hosted at www.ebertmovie.com. Anyone who contributes above $25 dollars can be a part of this special night.

Other perks of contributing to the campaign include signed memorabilia, workshops, and the chance to have drinks and share stories with the filmmakers at a Chicago bar. To contribute, visit the Indiegogo page.

The film is to be theatrically released in 2014.