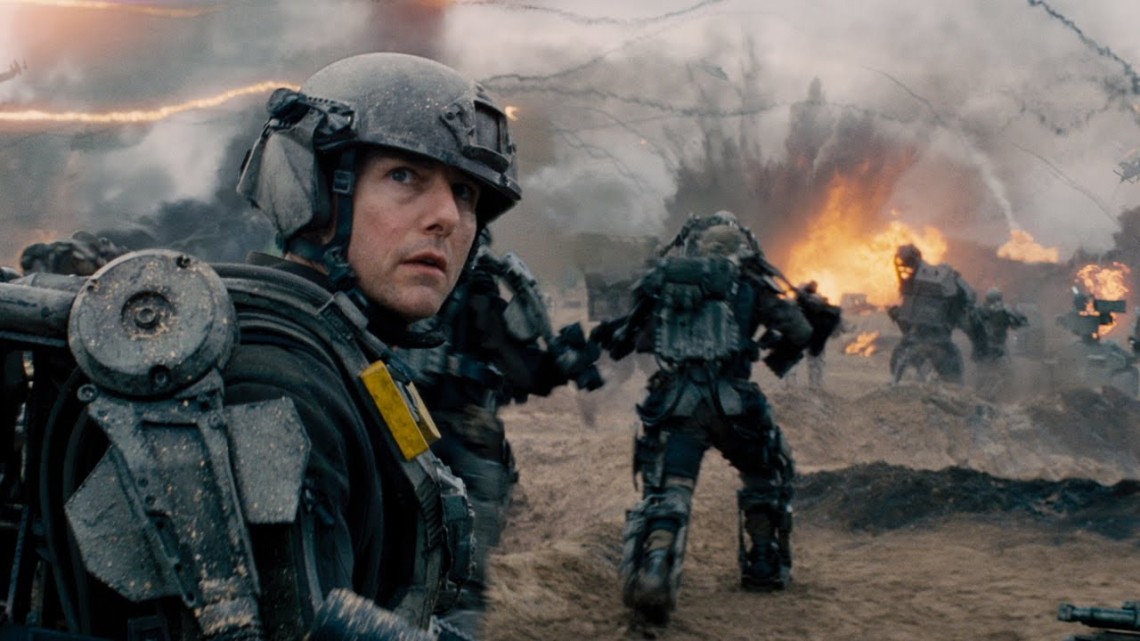 Ready to Live, Die, and Repeat? ‘Edge of Tomorrow’ Trailer

The first trailer for Tom Cruise’s Edge of Tomorrow has been released and it looks a lot like his other films of late. The material for the film comes from the Japanese novel, All You Need is Kill, from author Hiroshi Sakurazaka. As a matter of fact, that film was originally entitled All You Need Is Kill which would’ve been far more intriguing. Regardless, Edge of Tomorrow stars Cruise as Lt. Col. Bill Cage, who is killed moments into the final stand for the human race against an enemy alien race. The moment after his supposed death, he finds himself at the beginning of that fateful day, reliving the events over and over again. It seems like an endless loop, a la Groundhog’s Day, until he finds a fellow soldier (played by Emily Blunt) who may know the secret to end the war.

Frankly, Edge of Tomorrow, doesn’t seem to stray too far away from typical Science-Fiction fare. It does have some things going for it with Emily Blunt’s character and the source novel is highly regarded. Who knows, director Doug Liman might be able to pull it off.