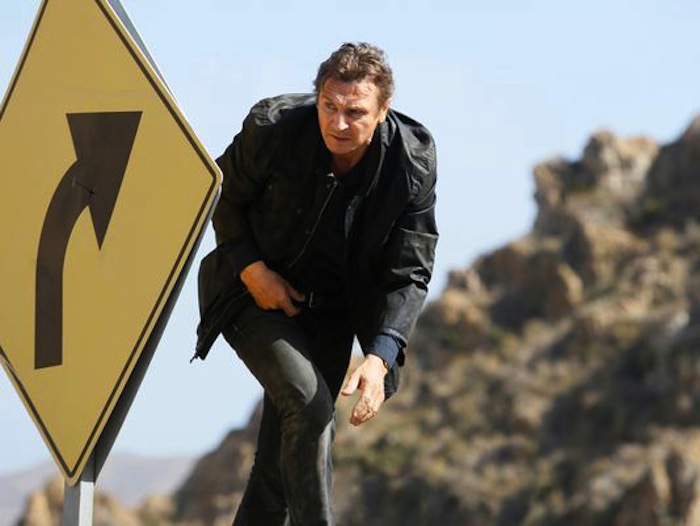 First off, yes, Tak3n is the actual title of this film. Secondly, Liam Neeson is an actor I would happily watch in anything, and that includes yet another unnecessary sequel to his surprise 2008 hit Taken. If they made 7 more of these films with him I would watch them too. This one finds him going on the run after he is framed for his ex-wife’s murder. This trailer features several moments of Liam Neeson ass-kicking gold: Him taking down the arresting cops, showing up to his daughter’s place with a stuffed panda bear, him taking a defibrillator to a gun fight – but the most important moment comes at the end. When threatened by Forest Whitaker on the phone, he repeats the same two words that were spoken to him by the dudes that kidnapped his daughter in the first film: “Good Luck”. It all comes full circle. I’ve changed my mind, this was never an unnecessary sequel, this was part of a long strategic multi-film plan to have Liam Neeson say those lines. Please let the “It Ends Here” tagline on the poster be a lie, I don’t ever want this to end.

Tak3n is directed by Olivier Megaton and stars Liam Neeson, Famke Janssen, Maggie Grace, Forest Whitaker and Sam Spruell. The film will be released on Jan. 9th, 2015. Check out the poster and trailer below. 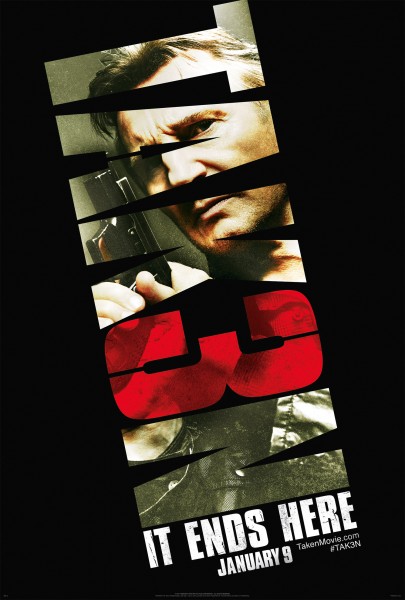