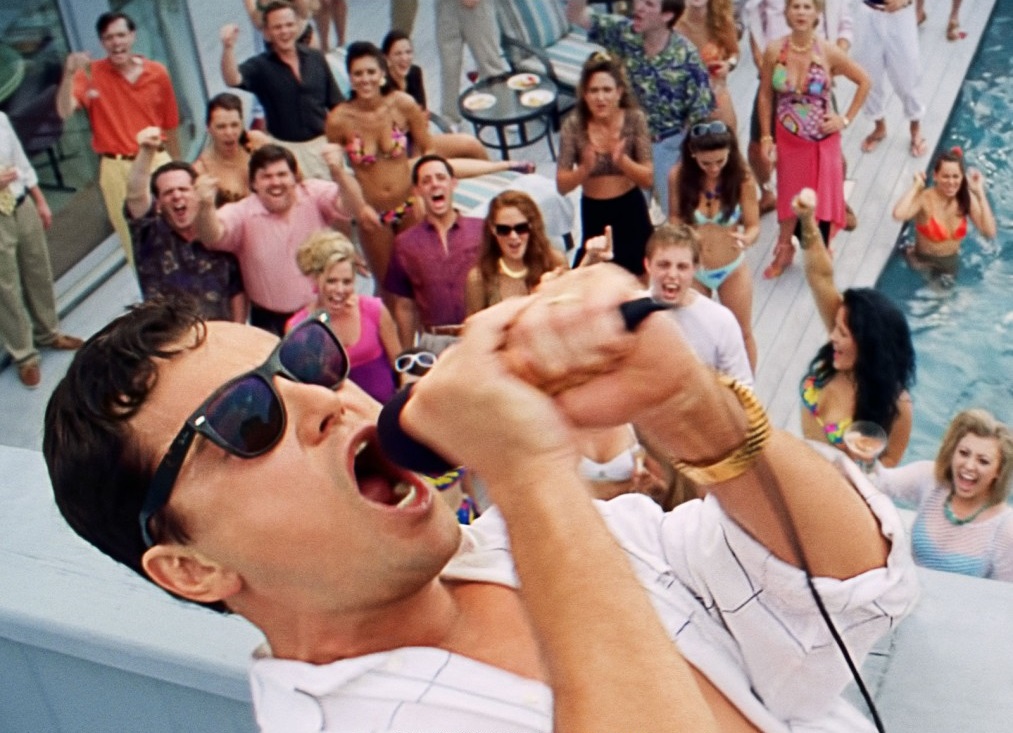 Peter Bart Wonders if Critics Can Be Happy

Eager to piece together any reason for the lack of a clear frontrunner for this year’s Oscar race, Variety’s Peter Bart has put out a thesis: it’s because movie critics like bummer movies that Academy voters don’t.

“I would argue that filmgoers by and large go to the movies to be entertained. The same applies to Academy voters. The big entertainment offerings today, however, tend to be franchise films aimed at young foreign audiences — movies that don’t get nominated, and probably never will. Indeed, “Gravity” is the only widely nominated film that is earning the kind of money that franchise hits generally do.”

Bart asserts that the reason there isn’t a leading contender is because the nine nominees, while appreciated by critics, are hardly lauded by normal audience members like Academy Award voters. In particular, Bart mentions the Coen’s Inside Llewyn Davis as one of the downers that critics got behind in 2013.

“Of course, comedy per se always struggles during awards season, but so do “entertainments” in general. That’s never been truer than 2013, particularly concerning some of the year’s most discussed movies. “Inside Llewyn Davis,” for instance, was effective in its own idiosyncratic way, but was not “entertaining” in the traditional sense of the word. Indeed, the words “entertaining” or “fun” never appeared in critics’ quotes in the film’s fusillade of ads; “exquisitely crafted” and “heartfelt” were more common.”

To suggest that none of the viewers that watched Inside Llewyn Davis enjoyed the film is almost enough to make this particular reviewer bust a gut. Even those who didn’t care for the moody, intimate portrait of the 60s folk scene still loved the music. If only critics had managed to  explicitly lay out that ‘Davis’ was “fun,” maybe Bart could see that those poor bastards can enjoy movies too.

By the way, did Mr. Bart not notice that an infectiously exciting movie like Pacific Rim wound up on the Top 50 Films of 2013 by our own body of critics?

“A good friend of mine who was a film critic once confided that critics see filmgoing as work, not entertainment. Their reviews (and nominations) seem to support that hypothesis. 12 Years a Slave (around $40 million since opening Oct. 18) has been the top choice of most critics associations. The National Society of Film Critics picked the aforementioned Inside Llewyn Davis (less then [sic] $12 million since Dec. 6) as the year’s best film. It’s safe to say the films that critics respond to each year consistently rank higher on technique than on entertainment value. Ever try toget [sic] a critic to smile?”

Perhaps there isn’t a major contender sweeping all the major awards isn’t due to a lack of passion on part of voters, but because 2013 was one of the strongest years in cinema in recent memory. Suggesting that critics aren’t normal people comes up a lot during awards season, but Bart’s argument clearly ignores popular films like Captain Phillips, American Hustle, The Wolf of Wall Street and Gravity, all of which earned over $100 million.

Clearly a disconnect between critics and audiences.