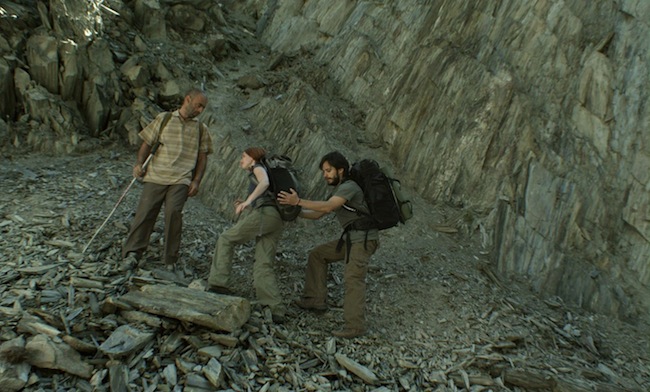 Freshly added to Instant during the last days of year-end frenzy, Julia Loktev’s festival fave is a must-see for any patient and adventurous viewer. A hiking couple (Gael Garcia Bernal and Hani Furstenberg) treks across Georgia (the country, not this writer’s home state) in listless long takes and extreme long shots. Just as the drifting film begins to grate on one’s patience, a brief but crucial action occurs that hones the wan character building into sharp focus and changes character relationships, perhaps permanently. Admittedly a bit long on both ends of its fulcrum, The Loneliest Planet is nevertheless a noteworthy look at the internal and external challenges people face, and how a split second can completely alter how you look at a person. — Jake Cole 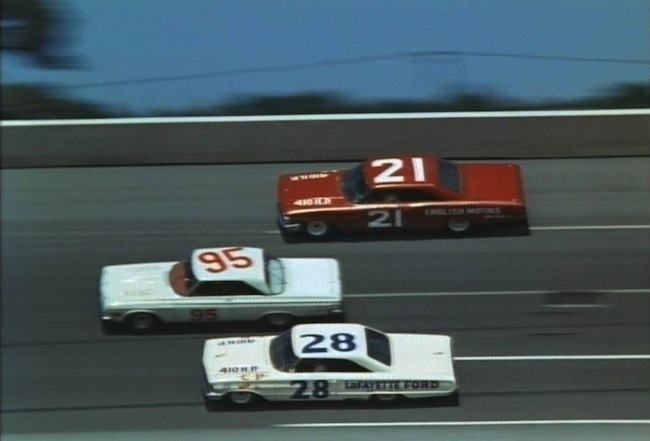 Howard Hawks’ late career is defined by films that simultaneously seem worlds removed from his classic pictures and mature refinements of same. Hatari! works as the Platonic ideal for the Hawksian ensemble of professionals making the most of their milieu, but Red Line 7000 is a reminder that his tough men and women can never master their environment, even if that environment is man-made. This stripped-down companion piece to Hawks’ Pre-Code The Crowd Roars feels more like a horror take on Only Angels Have Wings, where the blanket of fog is instead a noxious cloud of exhaust and the machines the characters rely upon almost have a will to kill their masters. Suffering from stilted acting, Red Line 7000 nevertheless peels the skin off Hawks’ corpus, and what lies underneath can be hard to look at directly. — Jake Cole 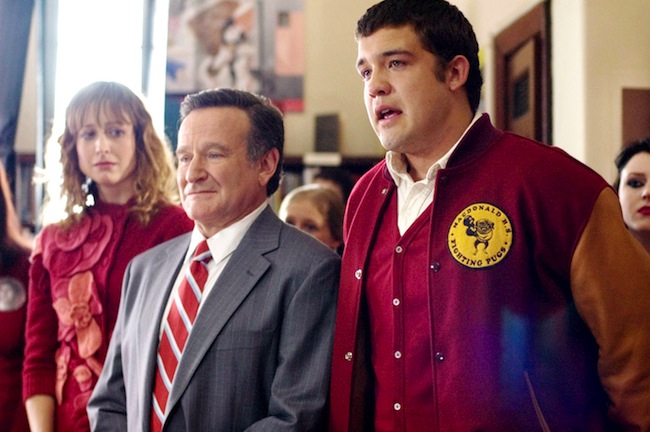 Bobcat Goldthwait largely divided audiences with his latest, God Bless America (it too is on Netflix), but his 2009 film is a remarkable gem of pitch-black empathy. Goldthwait’s pal Robin Williams gives one of his best, subtlest performances as a teacher who covers up his awful son’s accidental death from autoerotic asphyxiation as a torment-driven suicide. But when the inevitable wave of sympathy promises to get Williams all he wanted out of life, the pressure starts to become unbearable. Quirky but warm in a way so many small films are marketed but never are. — Jake Cole 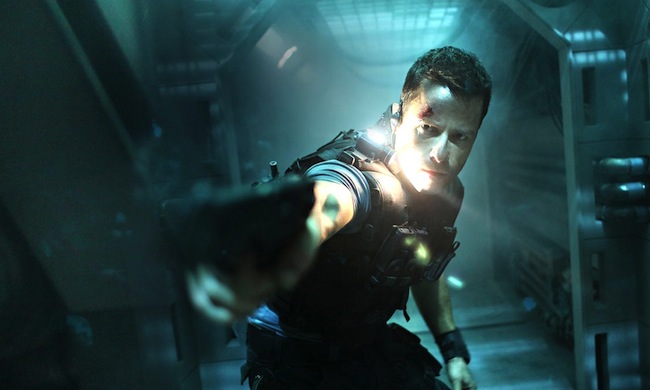 What better way to ring in 2013 than with one of the most shallow and entertaining movies of 2012? From the house that Besson built comes this deliciously wild action film. Lockout is, essentially, Escape from New York in Space. Affectionately nicknamed “Space Jail,” the film is basically a vehicle for Guy Pearce: Ultimate Badass. The opening action sequence, with CGI no better looking than a decent video game, sets the stage for the fun ridiculousness yet to come. By the time the third act rolls around and crashing into the International Space Station becomes a serious plot point, Lockout firmly sits in the heap of great B-movies. — Corey Atad 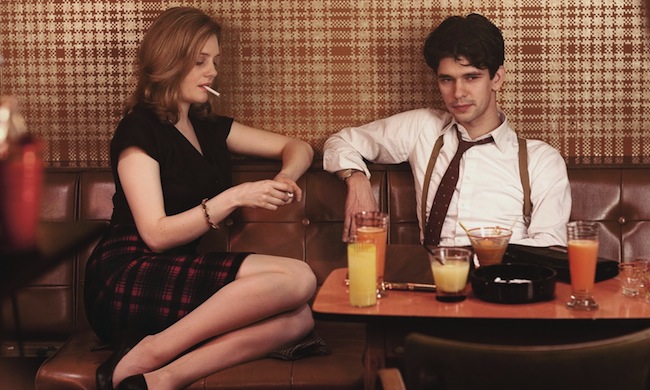 The first edition of this column and already a cheat. The Hour may not be a feature film, but it’s easily one of the best things to hit TV in a long time. Imagine Mad Men, but set in a BBC newsroom in the 50s. Now, beef up the sex-factor by casting Romola Garai, Ben Whishaw and Dominic West, and, finally, throw in fun seasonal arcs involving spies and political corruption. With Series 2 only just finished airing a couple weeks ago, Netflix Canada already has it available to stream. Each season is only 6 episodes long, and while the first season was wonderful, the second took things to a whole new level of sex-appeal, intrigue and heartbreak. Oh, and if you’re one of those mad people who think The Newsroom is quality television, you owe it to yourself to see how great a newsroom show involving true historical events can actually be. — Corey Atad 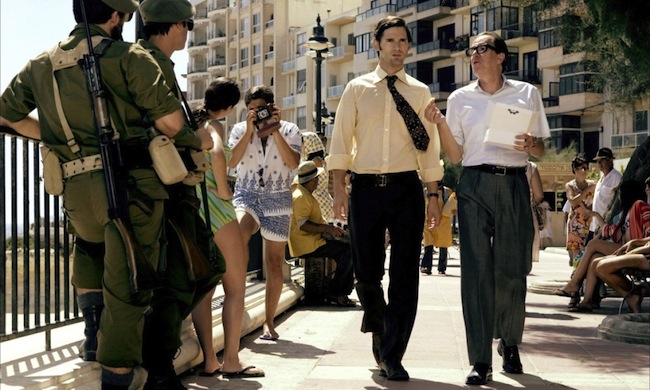 A little short notice on this one, but it’s well worth giving Steven Spielberg’s Munich a look before it expires from the Netflix Canada library. In fact, if you’ve already seen Munich and written it off as failure, go ahead and give it a re-watch. It’s a breathtakingly bleak film; easily the bleakest in Spielberg’s career, but incredibly intelligent about the nature of cyclical conflict in the Middle East. And even beyond the deep themes and important subject, Munich is just a downright expertly directed thriller, which should come as no surprise from such a masterful filmmaker. Furthermore, the film has yet to be released on Blu-ray, so streaming it on Netflix in HD is your best option for watching some of the best work in the history of the Spielberg/Kaminski collaboration. — Corey Atad