To account for the massive turnover in titles on U.S. Netflix, this week’s picks will all be new entries.

Robert Zemeckis’ motion-capture films have largely been alienating affairs, with animation just realistic enough to provide textbook examples of the Uncanny Valley. But the ickiness that undoes his Christmas-themed kid’s movies A Christmas Carol and The Polar Express works to his advantage with a grisly adaptation of the Anglo-Saxon epic. Reconfiguring his simulator-ride forced whimsy into action, Zemeckis and his animators finally achieve at least some of the freedom this method of filmmaking was meant to unlock. The unmoored “camera” allows for rapid perspective shifts and radical spatial reconfigurations within the same shot, creating a sense of flow matched by the alterations to the poem, ones that play heavier on Beowulf’s responsibility for his battles. — Jake Cole

Pegged as a neo-noir for its bleak atmosphere and period recreation, Chinatown’s true mark on the genre lies in the continued development of its thematic range, not merely its recreation. The genre awash in postwar moral quandary now searches for meaning in the wake of Vietnam, of Watergate, even (on a personal level) of the Manson family. Pessimism becomes nihilism through Polanski’s merciless gaze, his incomparable skill with withholding visual and narrative information (honed on his thrillers and horror pictures) used to obscure until the final revelations leave one wishing we’d never found out what was going on at all. “Forget it, Jake, it’s Chinatown,” does not hit so hard merely because of its loaded despair but because of how appealing its willful ignorance seems compared to knowledge. — Jake Cole 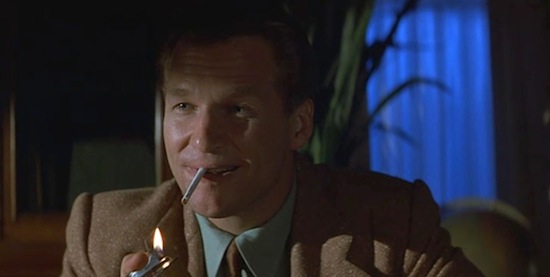 Jonathan Rosenbaum’s old review of this film put it on my radar long ago, but I never got around to it. A precursor to the intense personal connection of his recent digital work (Coppola’s father even bought stock in Preston Tucker’s short-lived car company), Tucker marked one of the director’s several watersheds in his relation to studio-financed and smaller work. I’ve adored Coppola’s last few features nearly as much as his golden run (yes, even Twixt), so if Tucker operates along similarly intimate lines despite its higher budget, I can’t wait to check it out.— Jake Cole 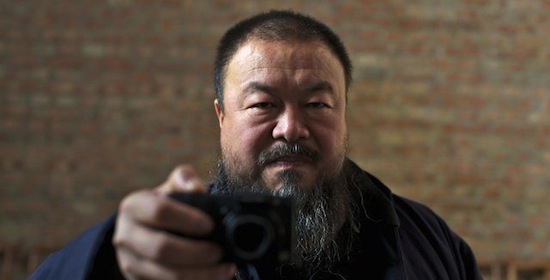 A documentary about the artist/activist, Ai Weiwei. While I haven’t seen the film, from what I understand it’s a great portrait of a fascinating artist, but also a great work about the importance of making art as a means of expression. Ai Weiwei rubs up against the Chinese government, who aren’t exactly happy with many of the things he does, which only makes his art that much more important. — Corey Atad 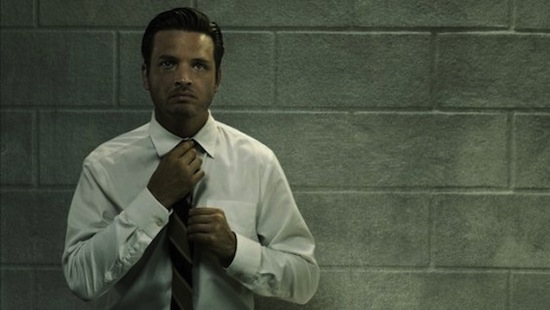 Daniel Holden, a man convicted of rape and murder and sentenced to death, is let out of prison after 20 years after new DNA evidence clears him. This series, which premiered on the Sundance Channel, a few weeks ago, is being added to Netflix one episode at a time as the season airs. And if you’re worried about a major time investment, Rectify follows the British model, with only six episodes in its first season. Luckily, it’s also been given the go-ahead for a second season, so you’ll know going in that this isn’t just a one-off that won’t go anywhere. The series is slowly paced, but totally absorbing, particularly in watching how a person removed from society for so long adjusts to everything new. It’s great TV. — Corey Atad 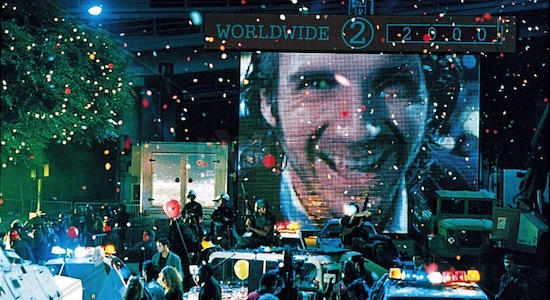 90s Bigelow. Virtual reality sex and violence. Ralph Fiennes. I don’t know if I’d say Strange Days is a truly great film, but its approach to violence as a societal ill is intelligent and frightening. It’s a creepy, thrilling film and a showcase for everything Kathryn Bigelow does best. (And a damn sight better and more complex than Zero Dark Thirty… Sorry, I had to.) — Corey Atad