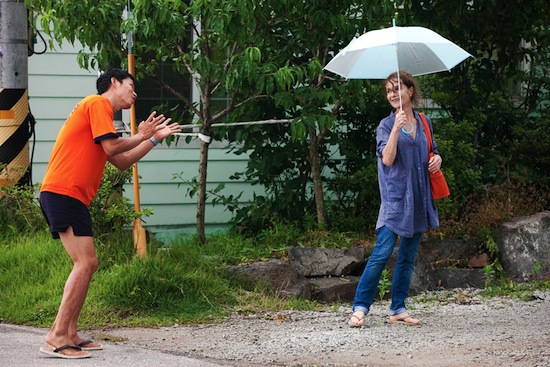 Like Ozu and Rohmer, Hong Sang-soo can make the “same movie” over and over, utilizing similar structures and film grammar to find new observations and directions in each broad repetition. I tried in vain to get a hold of In Another Country, which shakes up the usual formula somewhat with the inclusion of Isabelle Huppert among his South Korean settings, after its belated Stateside release last year, so I’m thrilled to see it hit Netflix. I’m still getting my feet wet with Hong, but the richness (and, yes, variety) of the work I’ve seen so far make any film of his an easy recommendation. — Jake Cole 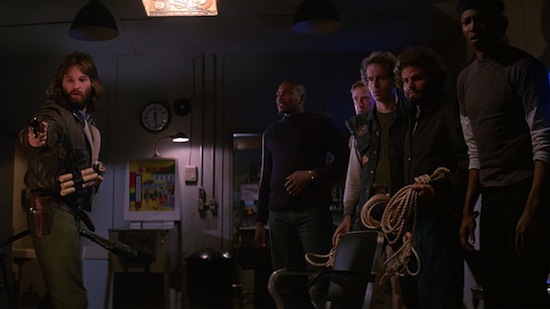 Carpenter’s The Thing only ever seems to get better with each viewing, with the director’s gift for using ‘Scope aspect ratios to capture a sense of claustrophobic discomfort, of dread creeping into the edges of the wide frame. The Hawksian professional stoicism of Carpenter’s characters even gets folded into the suspense as alien behavior is scarcely distinguishable from what passes for human among the tacit, stiff gestures of men forced to be comrades through proximity, not choice. The special effects still gross out as intended, but it’s the air Carpenter leaves around each gruesome display that truly unsettles, not only letting fears of death fester but magnifying the sense of apocalyptic doom hanging over the whole feature. Who knew Hell was frozen over after all? — Jake Cole 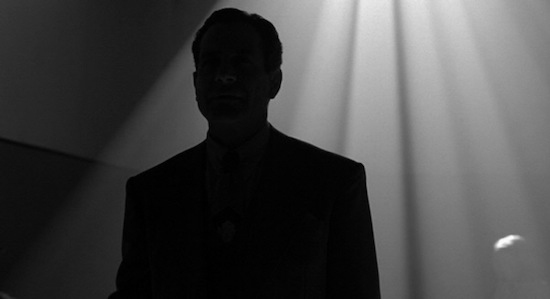 No one’s favorite Coen brothers movie, The Man Who Wasn’t There perhaps too heavily plays upon its ironic rendering of genre. But the increasingly gruesome story of an existentially hollowed barber is nevertheless given a contradictory sense of life through Billy Bob Thornton’s dead-eyed portrayal. If the film plays into the popular notion of the brothers as ruthless cynics, Thornton at least proves how much darker the average Coens joints could be. However self-consciously hip the movie’s references are, there is something unnerving about a man who, at the end, regrets not his crimes but cutting hair for a living. — Jake Cole