Not every week is a winner when it comes to new additions, so by default I have to recommend one of my favorite bad movies, 1997’s Anaconda. Released in theaters by virtue of Sci-Fi Pictures original films not yet existing, Anaconda follows a bewildering cast that includes Jennifer Lopez, Ice Cube and Eric Stoltz as a documentary turns into a fight for survival against credulity itself in the form of an animatronic snake stolen from an amusement park. Ultimately, the snake proves less terrifying and unpredictable in its movements than Jon Voight’s accent. See it with friends. — Jake Cole 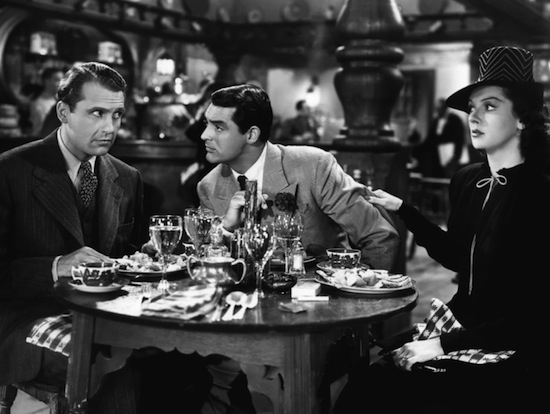 Depending on one’s love for either Bringing Up Baby or His Girl Friday, the other Hawks screwball tends to get labeled “overrated.” But damned if they aren’t both masterpieces of comedy, and with His Girl Friday available for streaming, you can put at least half that assertion to the test this weekend. Newspapers tend to represent a quainter time for us now, when the delays of a press added at least some degree of patience to the world of information compared to our Internet onslaught now. But as Cary Grant and Rosalind Russell drown each other out in a never-ending war of words, they attain a frenzy that even a postmodern digital deluge cannot match for sheer bewilderment. Armed with some of the best lines in film comedy and performers fast enough to keep up with them, His Girl Friday is one of the best, purest films from one of the great directors of hyper-focused mastery. — Jake Cole 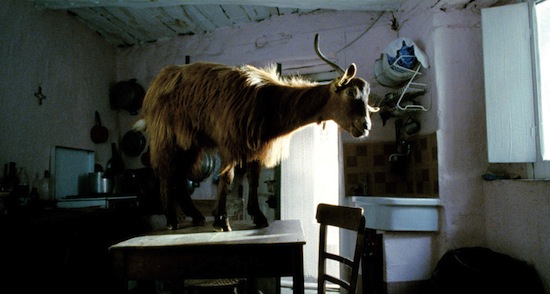 If nothing much got added this week, at least there will be few expirations. One exception is this Italian tone poem recommended to me for more than a year now. A wordless tour of the elemental relationship of life on Earth as filtered through an old shepherd, this could either be pure cinema or interminable tedium. Make a pairing with another lauded, wordless account of herders, Sweetgrass, and pray for that trend-piece unlocking third to come along soon. — Jake Cole 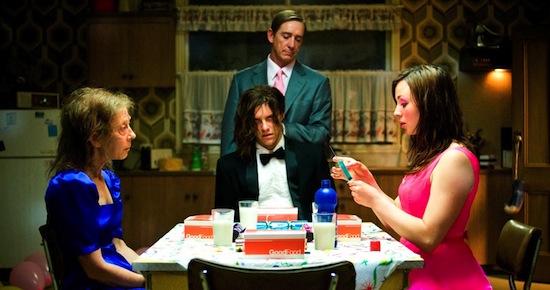 It was TIFF 2009 and I was looking forward to sitting through three movies starting at 8am the next day. So I did the logical thing and got a ticket for a Midnight Madness horror movie I knew nothing about, based solely on the recommendation of a critic friend who saw it at a press screening. The crowd was small compared to usual Midnight Madness shows, but everyone who was there that night can agree it was one of the best screenings ever at the programme. The audience was with the film from start to finish, laughing and cringing and shouting. The Loved Ones could be called a torture porn film, and it certainly blurs the line, but it always stays sympathetic to its lead character. You really don’t want to see him hurt, and from that comes the suspense. On top of this is are the sick twisted father and daughter who are holding him captive. They are weird and disturbed beyond belief, which is of course all the better for a horror film. So gather a bunch of friends and put on The Loved Ones and get ready for a great time. – Corey Atad 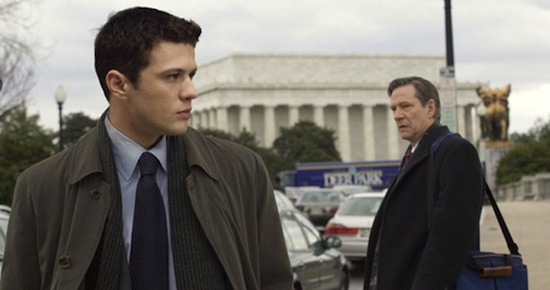 Ryan Phillippe stars as a young FBI agent tasked with spying on his boss, played by Chris Cooper, who the CIA suspects of passing information to the Soviet Union. It’s a tense film, very much in the vein of the old ’70s paranoid thrillers. That it’s a “true story” only makes it more interesting to watch, as it reveals some of how the spy game actually used to work. – Corey Atad 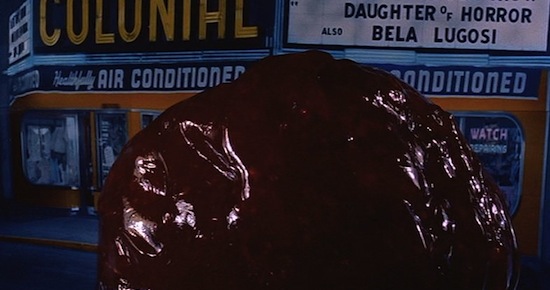 The Blob, starring Steve McQueen, is one of the most famous classic B-movies of all time. Everyone has heard of it, and its title alone has cemented itself into the popular culture. Unfortunately, what it has come to represent is the epitome of ’50s sci-fi silliness. And sure, The Blob is a silly movie, even at an inherent level, but the sad part is so few people today have actually sat down to watch it. The film is easily one of the best examples of ’50s camp sci-fi. It’s incredibly fun, and in many ways a bold undertaking, especially when you take into account its independent production. So if you haven’t actually watched The Blob before, do yourself a favour and educate yourself in the ways of this camp classic before it disappears from Netflix. – Corey Atad