(Note: To account for the significant number of noteworthy additions recently added or set to be added before next Friday, all U.S. picks this week will be new/upcoming releases.) 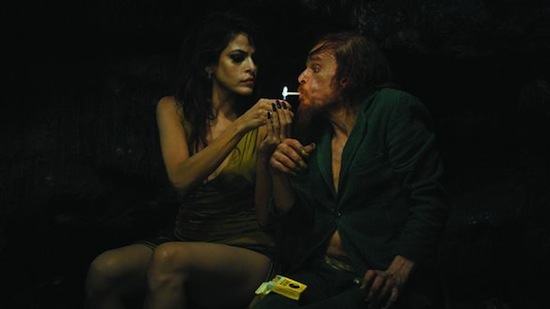 Leos Carax returns to cinema embittered and cynical, the Romantic purity of his early work scoured out of him by artistic setbacks. (One need only look at how hard a time he has had getting funding to realize that France’s film industry is a business just like anyone else’s.) But if Holy Motors laments the ending of an age of cinema, its own ironic but vivid and heartfelt sequences contain more than enough invention to prove that the cinema still has much to offer. — Jake Cole

A deal inked with Cartoon Network is bringing your childhood (if you grew up in the ‘90s) to Netflix starting tomorrow. More than a dozen titles will be added, including recent cult favorite Adventure Time. But this writer is all but in a frenzy for the addition of a trio of shows that feature the talent of Genndy Tartakovsky: Dexter’s Labratory, Powerpuff Girls (of which he was not the creator but did serve as supervising producer and director) and Samurai Jack (see image). Tartakovsky’s shows were a particular childhood favorite, and their elegant animation and loopy wit only improves with age. The point is, some great, great cartoons are coming to Netflix, and what better time to arrive than Saturday morning? — Jake Cole 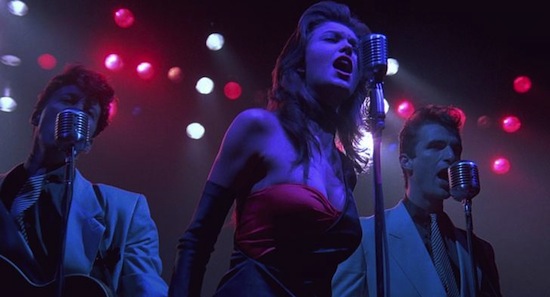 So many titles get added Monday I’m almost terrified it’s a cruel April Fool’s joke, but one I am especially glad to see is Streets of Fire, Walter Hill’s gloriously cuckoo off-genre blend of sci-fi, noir and ‘50s rebel movies. Like the dystopic segment of Back to the Future Part II stretched to feature length with added violence, anthem rock and a hammer fight with Willem Dafoe, Streets of Fire is such a deliciously garish pop-culture mélange you can’t help but love it. It should always be on a streaming service, always ready for lazy day viewing. — Jake Cole

(Note: In order to cover a variety of films both added to Netflix and expiring this week, there will be three new title picks as well as two additional expiring picks.) 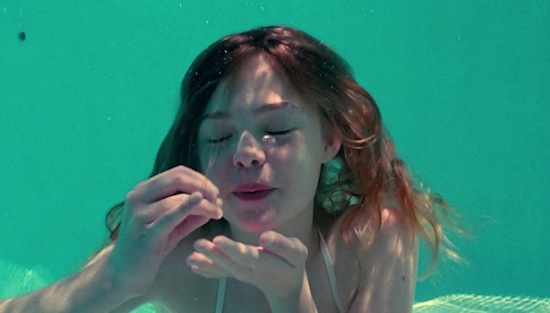 Sofia Coppola’s fourth film, about a famous action movie star building a relationship with his young daughter, was practically dismissed when it was first released. It’s too bad, really. While the film is maybe too content to play things on the nose, the visuals are beautiful and the performances by Stephen Dorff and Elle Fanning are brilliant. Fanning in particular becomes the heart and soul of the film, and that’s a great thing. It’s probably also a good idea to catch up on Somewhere before Coppola’s newest film, The Bling Ring, is released. – Corey Atad 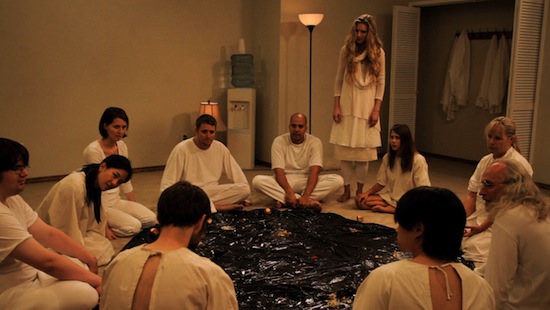 The other Brit Marling film from Sundance 2011. This one, about a cult leader who claims to have traveled back form the future, received a fairly divided response from critics. Either way, this enigmatic little indie thriller with a sci-fi twist is sure to leave you scratching your head, hopefully in a good way. – Corey Atad 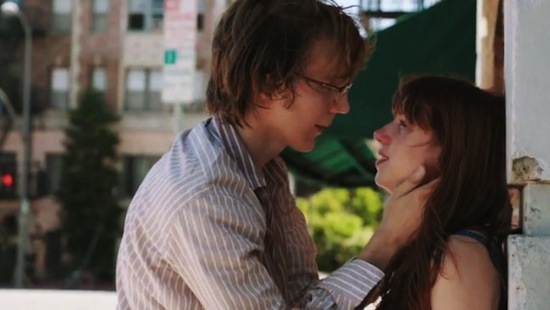 A struggling writer, played by Paul Dano, writes is dream girl. Incredibly, the girl comes to life in the form of Ruby Sparks, played by Zoe Kazan. I won’t beat around the bush here. I avoided this film entirely, not only because I thought it looked like a second-rate Stranger than Fiction, but also because I have an extremely low tolerance for Paul Dano. That said, almost all the word I’ve heard about  Ruby Sparks has been positive. The film essentially subverts the concept of the Manic Pixie Dream Girl, and apparently does so very well (outside an apparently studio-mandated ending). I’m still worried about Dano, but now that the film is on Netflix I’ll be sure to give it a chance. – Corey Atad 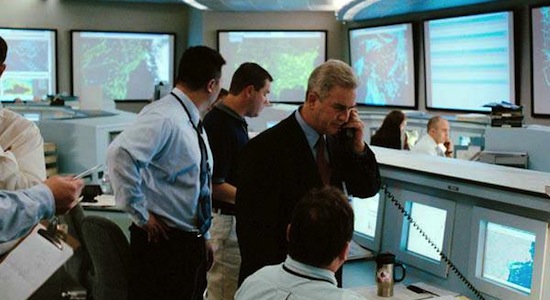 Not exactly pleasant viewing, and if you’ve already seen the film you may never want to watch it again, but there’s no denying the power of Paul Greengrass’ 9/11 film, United 93. The pseudo-documentary approach of the film makes it engaging to the point where you feel a part of the events, which in turn makes the events that much more horrifying. It’s harrowing stuff, but also incredibly moving. Watch it on Netflix, in HD, before it’s gone. – Corey Atad 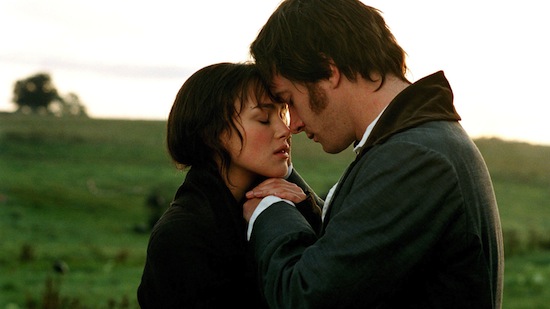 Joe Wright’s feature debut, and such a marvellous debut. It’s difficult enough to adapt Jane Austen’s novel into a mini-series, so condensing it into a feature film must have been an incredible task for screenwriter Deborah Moggach. On top of this, Wright had to balance the speed of the story and the shifting tones. He does so be focusing on getting the visuals as beautiful as possible and the rhythm of editing down to a science. It’s an expertly made film made from one of the best written novels of all time. On top of this is a fantastic performance from Keira Knightley and an incredibly strong supporting cast. If you skipped the film because you wanted to avoid a stodgy British period piece, I suggest you give the film a watch before it expires. You may be pleasantly surprised. – Corey Atad