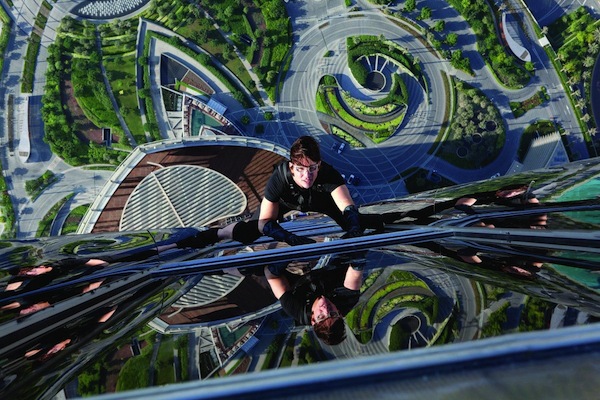 Though I found Andrew Stanton’s John Carter to be decently entertaining, Brad Bird’s take on the fourth Mission: Impossible movie is the superior display of an animator’s imagination in live-action. Ethan Hunt’s latest travails through a pit of intrigue and endless double-crossing is dizzingly scaled with Kremlin bombings and acrophobia-inducing shots of Dubai’s Burj Khalifa, even borderline surreal in a sandstorm sequence that obliterates field of vision into specks of light in a grainy haze. It lacks the subversive politics of Brian DePalma’s film (which corrupts the source TV franchise as much as it reboots the thing), but Bird’s deft action filmmaking make it among the more visually appetizing American blockbusters released in years. – Jake Cole 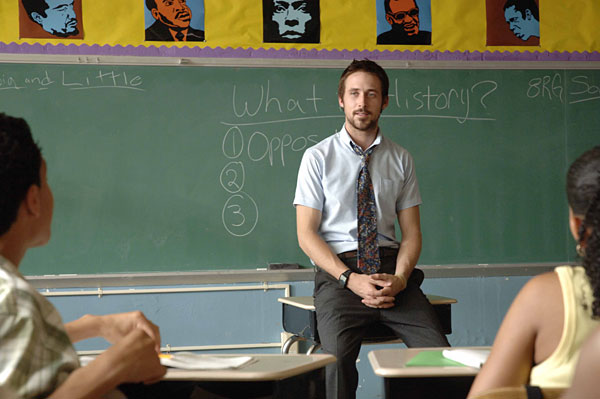 Half Nelson is a film of such overwhelming maturity, such effortless and humanistic nuance, that Anna Boden & Ryan Fleck’s subsequent work marks the last decade’s most visible example of wasted potential. But we’ll always have this, a social and racial drama that avoids the myriad pitfalls such films contain. The filmmakers undermine the white savior trope by laying Ryan Gosling’s inspirational teacher low with drug addiction, while Shareeka Epps’ complex performance erodes the racial barriers obliquely referenced in Gosling’s lectures on dialectics. The bridging of social, age and racial divides is handled not as a celebratory, back-patting recognition of “progress” but a necessary act of survival. Few American indies in the post-Sundance era have matched its level of quality. – Jake Cole 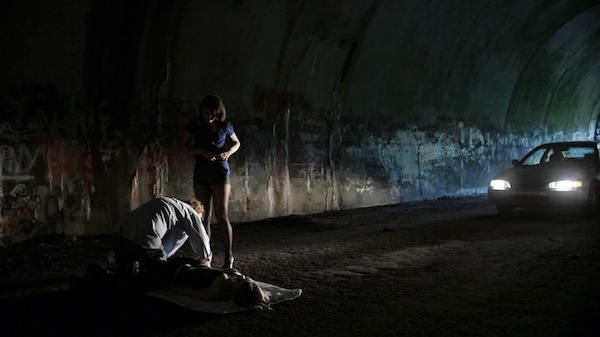 Road to Nowhere could have been the title of Monte Hellman’s 1971 masterpiece, Two-Lane Blacktop, a poignant and haunting road movie that roared over stretches of highway until it outpaced narrative and even type. Contrary to the film’s title, this comeback does not focus on driving, but it does contain the same atmospheric deconstruction that made Two-Lane so devastating. Here, it is the making of a film, or should I say two films, that provides the backbone of Hellman’s metaphysical examination. Constant leaps between the diegetic realities of each set of filmmakers obliterate the flimsy plots of both stories, and I confess I was a bit perplexed by the film when I first saw it. This Cinema-Scope review helped me immensely, and its view of how Hellman depicts filmmaking links the movie further with Hellman’s breakthrough. Two-Lane Blacktop presents the American, masculine ideal of freedom of movement and expression as its own prison, and Road to Nowhere does the same for cinema. – Jake Cole 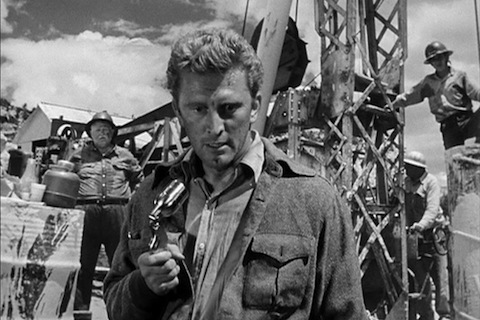 Netflix Canada hasn’t added much new in the past week, and the week before it didn’t have many great “New Release” titles, so this pick, while recently added to Netflix, is actually quite old. Billy Wilder made many many absolutely brilliant films, but Ace in the Hole is special for a variety of reasons. Firstly, it’s his most cynical film. The story tells of a journalist selling his soul and an actual human life for a good story, and in the process creating a nightmarish media circus. Almost as fascinating is the film’s place in Wilder’s filmography. The poor reception it received essentially got Wilder to stop making such dark films. If you’ve never seen it before, be sure to watch it. – Corey Atad 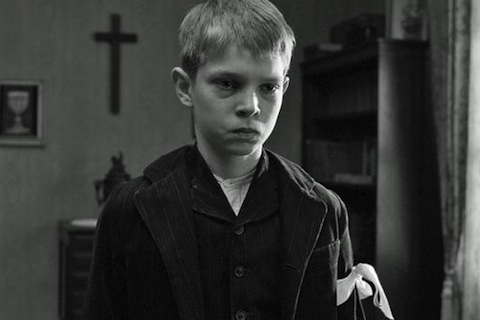 Michael Haneke’s Amour, which was just nominated for Best Picture AND Best Director at the Academy Awards, finally opens in Toronto this weekend. What better way to get in the thoroughly depressing Haneke mood than by watching another Haneke film? The White Ribbon is his more recent film, before Amour, and it’s quite the masterpiece in its own right. When mysterious violent acts begin occurring in a small town in pre-WWI Germany, the townspeople are shaken and deep secrets are unearthed. It’s an incredibly dark film, and in many ways bleak, but its exploration of the fermentation of evil in society is revelatory. In many ways it’s one of the most important films of the last few years, though its depths can take a bit of work to plunder. – Corey Atad 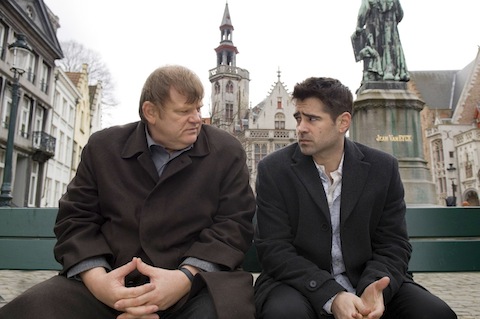 Brendan Gleeson and Colin Farrell deliver career-best performances in one of the best written and directed films of the last decade. McDonagh’s script is blisteringly funny, and his grasp of melancholic tone is to die for. I could go on and on and on about how great In Bruges is, but that would take time away from you watching the movie. It’s expiring soon, so get on it! – Corey Atad