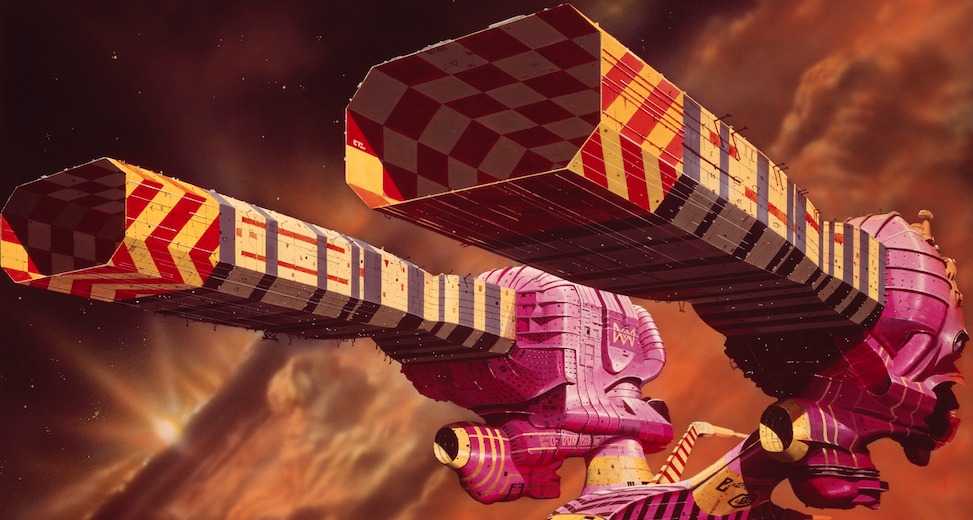 It’s hard to believe someone with this much ebullient cinematic passion isn’t making nine or ten films a year, or at the very least on the level of cinematic output of Joe Swanberg or Sang-soo Hong. As the titular artist lost within the madness of his own creation, we Jodorowsky stumble onward, feverously articulating his grand and illustrious ideas of cohesive humanity and innovation in each and every frame. There’s a distinctive cadence of a man who once felt thoroughly ridiculed and wronged becoming palpably present, and therein the hesitant artist holding him back lays with his eyes transfixed on the stars.

Jodorowsky hasn’t been the same since the tumultuous mental exertion incurred by putting his wondrous ideas back underneath his bed, but the intensity of a man still seethingly in love with film and art and humanity is still here and he’s still as romantically wide-eyed over the possibilities of cinema as ever. Jodorowsky the idealist never left. If this documentary proves one thing it’s that Jodorowsky never once gave up on his ideals and affections, he became simply a broken toy who lacked the necessary knowledge to fix himself and instead wallowed in the sandy melancholy. He placed himself on a ledge with the other broken toys, left to accumulate nothing but bitterness and dust. The bitterness is still here, if the dust is he sure as hell wouldn’t let you know it. The love and anger and rage and warmth have yet to subside. Jodorowsky appears as a man still with so much to say, so much to scream and cry and sing, that it’s a great tragedy he’s remained silent for the past 23 years since The Rainbow Thief.

With The Dance of Reality circulating the festivals and another film either titled Abel Cain or The Sons of El Topo on the way after that, cinephiles everywhere are assuredly hoping that the idiosyncratic myth of Jodorowsky is finally back on the rails after his somber silence. Maybe he’s setting off to do what he promised he would a very long time ago.

There’s no necessity to have read Dune here, merely allow Jodorowsky’s inexhaustible imagination itself to form his bizarre and fantastical world of mankind and sand and humanity in your mind, there will be no choice. Even those who have tackled the text have never quite seen it exhibited so vividly abstruse before.

Here’s a man who once had such idyllic ideas that the process of dismantling them and putting the pieces back into his dark basement of forgotten dreams awoke only a new kind of insidious melancholic apathy. He’s an enticing man, the type you’d want with you after taking a plethora of strangely shaped pills and waking up in a neon town that has no doors and is in a permanent state of night. “Because you can’t have a masterpiece without madness” Jodorowsky says, and the madness here that once scared studios back into their underground lairs is now just the feverous dream of a single soul, of a madman still hellbent on irrevocably changing the course of humanity, for better or worse, through art. But dreams change the world also. Tides move out and in.

One thought on ““Jodorowsky’s Dune”: Revealing a Visionary”