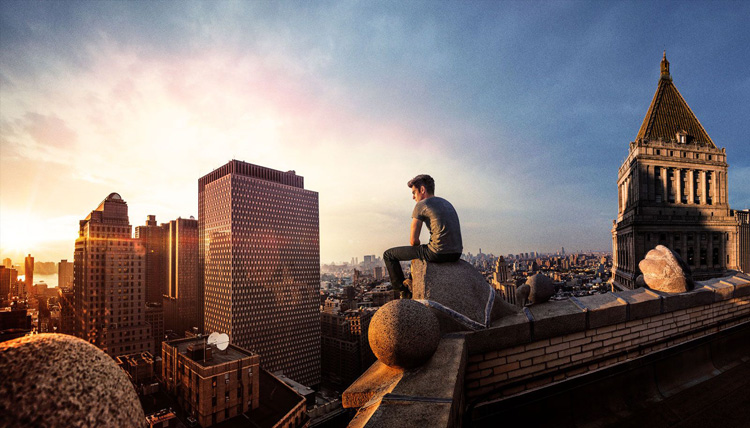 First Trailer for ‘The Amazing Spider-Man 2’ Swings Into View

The long wait for the new trailer for The Amazing Spider-Man saga has finally ended.

Director Marc Webb and Andrew Garfield return for the sequel, cleverly titled The Amazing Spider-Man 2, to the hit series and this one is filled to the brim with baddies for Spidey to defeat. The trailer focuses quite a bit on the new foes in Spiderman’s life included Rhino (Paul Giamatti) and Green Goblin (Dane Dehaan), so much so that Jamie Foxx’s Electro seems like a second fiddle. While the romance between Gwen Stacy (Emma Stone) and Peter Parker (Garfield) hasn’t cooled down at all, the hunt to unveil the secrets behind the disappearance of Parker’s Father continue.

The trailer plays out pretty typical for a new superhero action movie. I always wondering how exactly Paul Giamatti would play the part of The Rhino, it’s explained here, but its underwhelming at best.Of course rabid fans have already begun to dissect the trailer and find clues to future story-lines, but it’s probably best to just enjoy it for what it offers.  The Amazing Spider-Man 2 stars Andrew Garfield, Emma Stone, Dane Dehaan, Jamie Foxx, Paul Giamatti, and Sally Field. It opens in theaters on May 2nd, 2014.