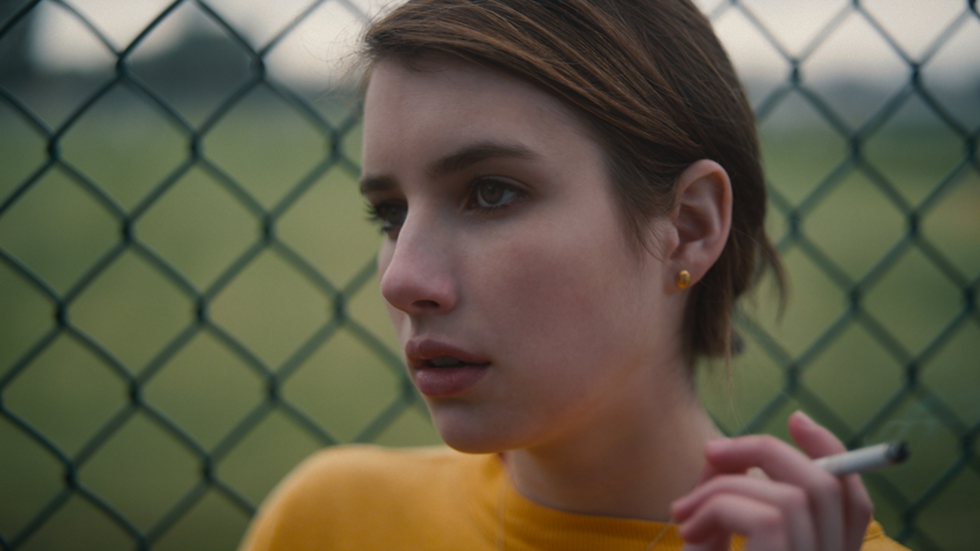 Is there a more talented family in film than the Coppola’s? What with Frances Ford Coppola (Godfather, Apocalypse Now) and the success of Sofia Coppola (Lost in Translation, Somewhere) the family is pretty well respected. We’ll soon find out just how capable Gia Coppola is with her debut picture, Palo Alto.

Base on a series of short stories by James Franco, Palo Alto follows a group of teenagers and explores the often awkward steps to adulthood. Remember when you crushed on on your hot soccer coach? Well even if you didn’t Palo Alto will detail those messy feelings. Our own Adriana Floridia loved the film, welcoming Gia Coppola’s arrival to the big time. She said “it’s a film that could potentially redefine the high school genre.” Listening to the trailer, Gia Coppola might have similar music sense of Sofia since the trailer showcases some music from the Devonte Hynes soundtrack and its magical.