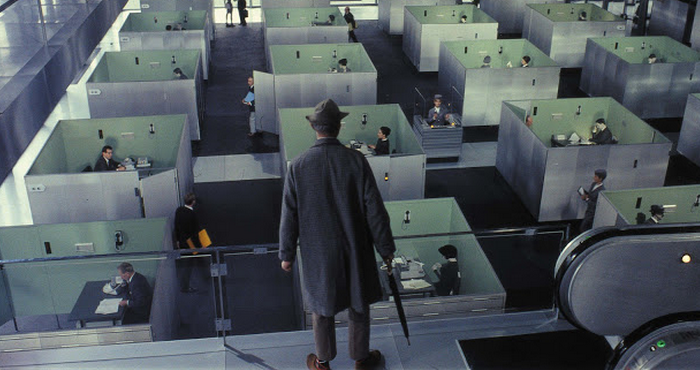 Miraculously juggling graduate school at NYU and a job as the residential film critic for Metro US, Matt Prigge is truly a wonder. That he’s able to produce as much as he does, at the level of quality that he does, is something to marvel and admire. Somehow Matt found the time to thoughtfully answer a couple of my regular weekly questions.

The first question I posited pertained to what compels him to write at the prolific pace he does, to which he replied, “The discovery of new things keeps me motivated. I don’t just mean seeing new films (both actually new and new to me), though it’s that, too. I mean that my tastes, preconceptions and how I see the world evolve over time. I don’t have a rigid, dogmatic way of perceiving films, and I’d like to think how I’ve approached film watching and film criticism has changed dramatically since I started doing it ages ago. Right now, for instance, I’m much more into finding smaller pleasures and much less demanding that every movie I see be The Best Thing Ever. I’ll probably think differently in a few years. Being open to my own shifting tastes has kept me, I hope, fresh, or at least has kept me from getting bored with a medium that should have bored me long ago.”

Like the movies themselves, Prigge’s writing continues to evolve. His eagerness to find something unique (and his willingness to change) is what makes Matt such a fresh and fascinating critic.

When asked what makes film criticism indispensable, Matt enthusiastically responded, “I think it’s always vital that any art form is talked about and discussed, hopefully in productive and meaningful ways. I know the public view of film criticism is that it’s always negative and practiced by bitter killjoys. That’s sometimes the case, but criticism at its best makes films come alive and encourages in readers a deeper understanding of the art they imbibe beyond simply ‘I liked it’ or ‘I thought it was crap.’ I think at one point it was more important that everyone toed a party line, but now there’s an openness for varying tastes and disagreements that don’t get into petty accusations and hurt feelings. Or maybe that’s just because I hang in the right circles.”

The astute and iconoclastic work of Armond White, Calum Marsh, or even Matt’s negative review of the widely beloved Short Term 12 are prime examples of criticism no longer “toeing a party line.” As for the “petty accusations” and “hurt feelings,” one would have to look no further than the endless, nonsensical quarrels inspired by Vulgar auteurism just a few months ago. Thankfully, life goes on.

As usual, we end this week’s column with a list of films close to Matt’s heart.

A Matter of Life and Death 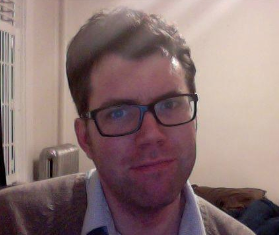 Matt Prigge is a film critic based in Brooklyn, New York. You may follow him on Twitter here.