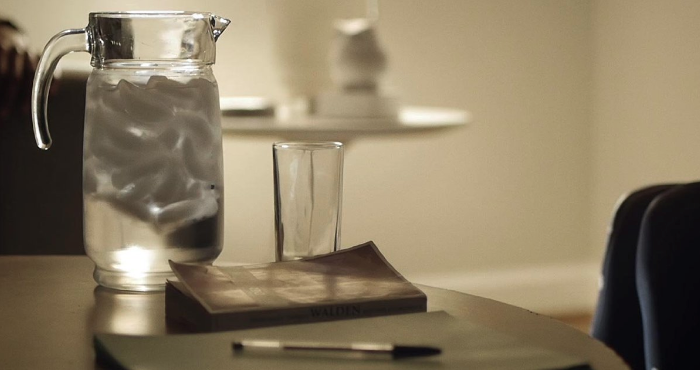 When Matt Singer left CriticWire this past July it was clear that whoever assumed his position had to be not only talented, but prolific. So who better to replace Matt than a journalist who manages to write for The Dissolve, A.V. Club, Time Out New York, Slate, Philadelphia City Paper, Philadelphia Inquirer, and the Los Angeles Times concurrently?

Whether he’s writing about Sofia Coppola and privilege or Trayvon Martin and Fruitvale Station, Samuel Adams is an incisive and sharp writer that should be read by all. Hopefully you find our brief discussion below interesting.

Why you think film criticism is still important in the modern age?
I suppose I could come up with some fancy reasons about image literacy and whatnot, but the simple truth is that I live in the modern age, and it matters to me. Individual critics may not hold the same sway over the marketplace as they once did, but smart, passionate writing is still a rare and precious thing.

What keeps you motivated as a writer?

The immense satisfaction of finishing something that gets across most of what I thought I wanted to say in the first place, and hopefully a few things I didn’t know I thought until I wrote them.

How different do you think the film criticism landscape will look 10 years from now?

Honestly, if I knew, I’d be busy making millions off that information rather than sharing it for free, but my guess would be fewer film writers who can claim criticism as their full occupation, more cultural generalists, and more perceptive and plugged-in non- and semi-pros. And hoverbikes.

My initial impulse is to answer this question with either a hundred filmmakers or none, but let’s keep it simple and say Joel and Ethan Coen, whose movies were instrumental in making me want to write about film in the first place, and who continue to find new ways of expressing themselves as their third decade draws to a close.

Inspired by a discussion with Slate’s chief film critic Dana Stevens, what films would play at your post-mortem film festival?

Being a morbid type, I have a hard time getting past the part of this question where I’m dead, but in the unlikely event there’s a film festival to honor my passing, I hope it would consist of people getting wildly drunk, watching Singin’ in the Rain and having the time of their lives. 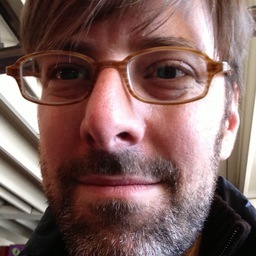 Sam Adams is a film critic based in Philadelphia, PA. 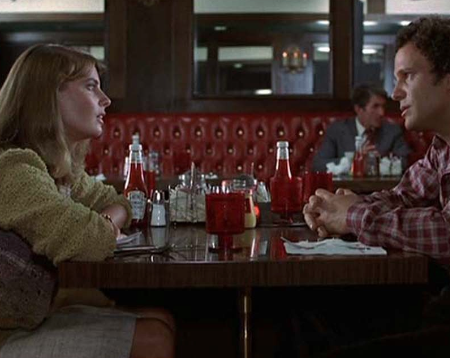