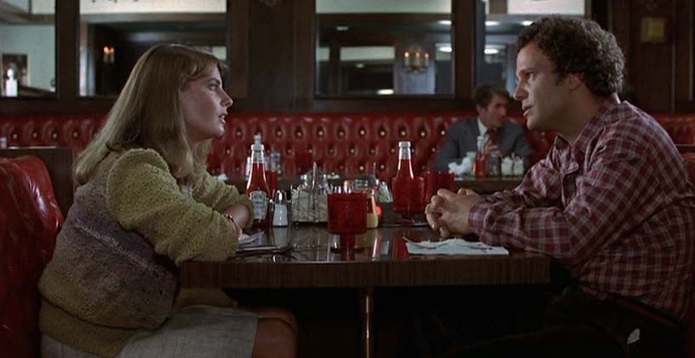 I (like many) was introduced to Ignatiy Vishnevetsky when Roger Ebert hired the poignant film critic to co-host Ebert Presents, a public television show dedicated to discussing films in an intelligent and entertaining manner. The show was short-lived, never reaching and procuring the viewership it deserved. However, the writing of Vishnevetsky (and his co-host, Christy Lemire) has stuck around.

The way Ignatiy joyously and critically spoke about film on the program immediately forced me to seek out his writing. Sure enough, Roger was absolutely right in choosing the budding critic. Vishnevetsky is an observant and fresh voice in a sea of middling criticism, and he continues to produce quality work at the Chicago-based publication, The A.V. Club.

Despite recently becoming a father, constantly opining about movies, and filming a short film (it’s in pre-production at the moment), Vishnevetsky managed to find some time to answer a few of my questions.

Why do you feel film criticism is still important in the modern age?

I’m not a natural writer; I tend to write uphill. I like the challenge of it, though. Writing about movies is especially challenging, because you’re using one medium to engage with another, very different medium. That there is the fun of writing: trying to describe something that exists outside of the written word.

Do you have any memories of Roger and working on the set of Ebert Presents?

I didn’t know Roger at all until we started working on Ebert Presents, so my memories of him are mostly work-related. He had an intense work ethic, and was able to write a fully-formed review in one sitting. I’m much more cautious; I revise a lot. Maybe that kind of confidence comes with age. (read this for more on Roger)

Lastly, a list of films you hold close to your heart. 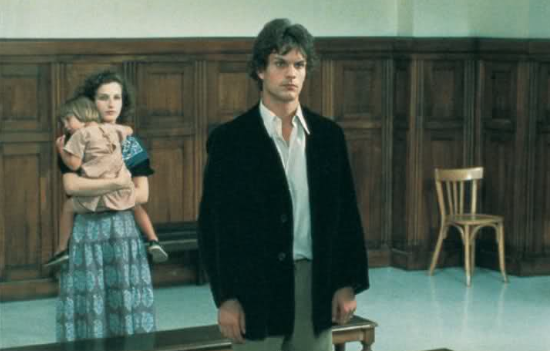 The Man I Killed

Sisters of the Gion

There Was a Father

We Own the Night 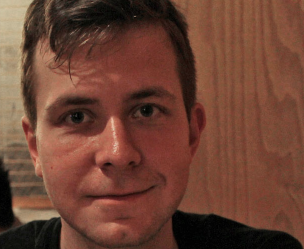 Ignatiy Vishnevetsky is a freelance film critic and emerging filmmaker based in Chicago, IL. You may follow him on Twitter here.

3 thoughts on “Film Critic of the Week: Ignatiy Vishnevetsky”