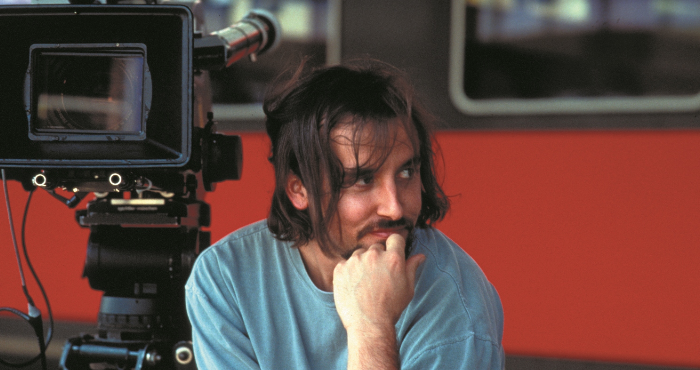 The Richard Linklater Retrospective: An Introduction and The Beginning of A Voice

Richard Linklater is unquestionably a wayward director, but that wasn’t always the case. There was once a young auteur who had a distinct voice, a voice unrelenting and indomitable, a voice of malaise, of discontent, of alienation, a voice that equivocally confronted the insecurities and uncertainties of a nation whose future was unclear in the scariest of ways.

Linklater’s films have tackled this with great variance: think of the incessantly ambulant Before Series, the rotting cynicism of SubUrbia, the hazy nostalgic optimism of Dazed and Confused, the amalgamated indiscernible youth within Slacker, or the self-exploration of Waking Life. Linklater was, without doubt, never better than when he had his fingers gripped around the neck of individuality.

So then, what happened? Did this obstinate artist disappear? Is it possible for a man of such voice to irrevocably perish? The rocky path taken during the 21st century was not without its diamonds. The continuation of the Before series indicates that Linklater still has the potency he possessed in the 90s, so then the more alluring answer would be that his voice remains unbroken, yet his potency is greatly wasted on failures such as Me and Orson Welles and Fast Food Nation.

With the recent release of Before Midnight and the highly-anticipated upcoming Boyhood, this narrator is not the only Linklater fanboy hoping for a resurgence of the brilliance that was once so vehement. To sample Linklater’s entire oeuvre is suffering. His voice screamed loudest from 1991 to 1996, his talents fused into a ball of uncertainty. Slacker, Dazed and Confused, Before Sunrise, SubUrbia. This is Richard Linklater. 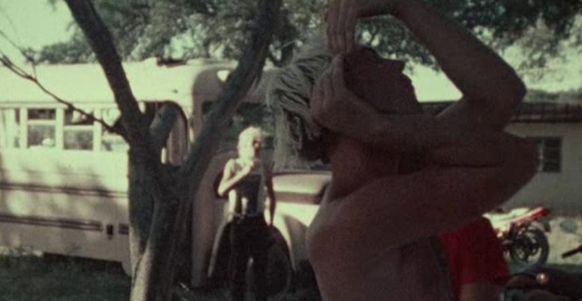 Woodshock was the first fragment of Richard Linklater that the world was exposed to, and clocking in at seven minutes in length it was a fragment indeed, an alluring compact documentation of the festival “Woodshock,” yet no signs of the Linklater that would flourish are truly evident. How often does a director’s first short adhere to the style that they will encompass for the rest of their career? Not often.

The style is crisp and magnetic. It decidedly feels like an homage to Woodstock (1970), a three hour film of the same key concepts–and one I am equally enamored with–though despite its seduction this is merely a brief experiment from an artist stumbling into fruition. His authenticity as an auteur would truly materialize in his following film. 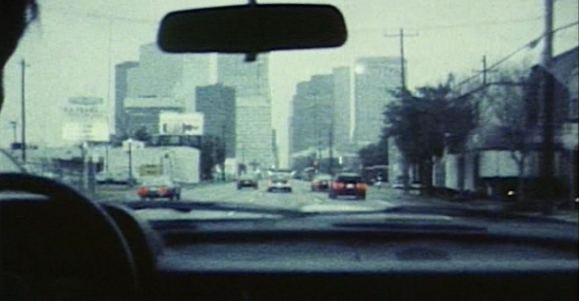 It’s Impossible to Learn to Plow by Reading Books teaches—non-admonishingly—that to become a director one must direct, or, to plow, one must begin plowing. In doing so, it becomes one of the most inspirational films ever created, not only to would-be directors but to any uncertain artist unsure whether or not to simply drop the grocery bags and ‘do it.’

Though the film doesn’t quite ascend to where I want it to be, my appreciation for its ideas and concepts could not be higher. In 2013, to see where Linklater is now, to see that by plowing he learnt to plow, is to see the American dream. It’s Impossible is a medley of fiction and documentation, as Linklater himself acts as a displaced vagabond who winds around the American backdrop, never having a goal, a mission, a message, not going anywhere, and not wanting to. It’s within this eccentricity that the film ultimately finds itself, as a film of no particular stance, a film of infinite personal nature, that speaks more about Linklater ‘the person’ than perhaps all of his other films. It took me two viewings to fully comprehend how powerful this picture is, what it means to me, and what it could mean to every aspiring artist. Unintentionally didactic in all the best of ways, if I ever want to learn to plow, I know exactly what I’m going to do.

Tomorrow the Richard Linklater retrospective will continue with the second of four chapters in this series. Stay tuned and enjoy the reading.

One thought on “The Richard Linklater Retrospective: An Introduction and The Beginning of A Voice”