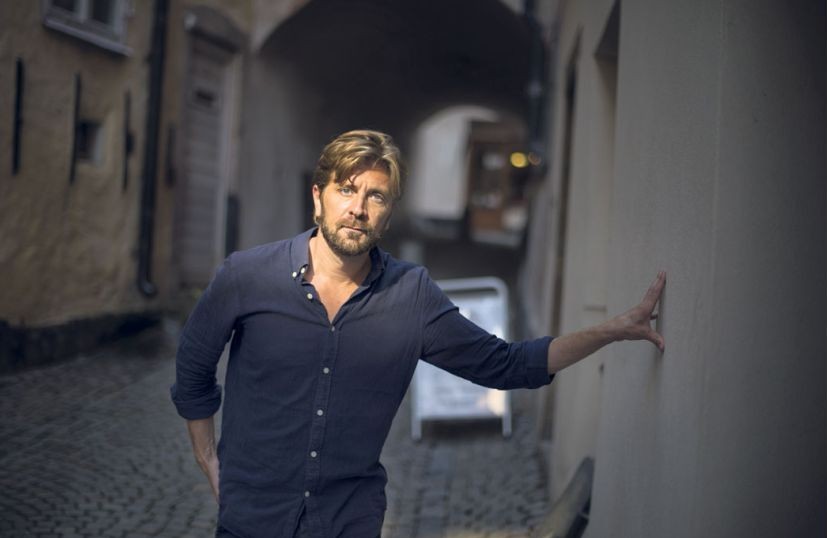 Among the over 80 countries that have submitted films for the Oscars this year, Sweden’s entry comes from a director unfamiliar to most North American cinephiles. Sweden has decided to submit Ruben Östlund’s Force Majeure, but the film isn’t Östlund’s first to receive that honor. Not only have Östlund’s films been submitted to the Oscars before, they have played countless festivals including New York Film Festival and Cannes. While a cursory look online shows that the majority of his films have never been widely available in the U.S., Östlund has proven himself time and again through the quality of his films that he is a director worthy of international acclaim. Hopefully Force Majeure will lead to a breakthrough that allows audiences outside of film festivals to finally see his films.

Östlund has been directing films since the ‘90s. He started his craft shooting films about skiing. It wasn’t until 2001 that he dabbled in making a documentary short, Let the Others Deal with Love. Since that time, he has gone on to shoot four feature-length films and three shorts, as well as another documentary. In 2008, Östlund directed De ofrivilliga (Involuntary) and became a major player on the international scene. The film premiered in 2008 at the Cannes Film Festival and would later be Sweden’s submission for Best Foreign Language Film at the 82nd Academy Awards.

The films of Östlund can be defined as a study of human psychology and nature. With Involuntary, he showcases a strong interest in the intensity of interactions between people. The film contains multiple story lines where characters are forced into uncomfortable situations. It plays like a thesis study on human behavior. Take for instance the opening sequence where a celebration turns catastrophic when a man gets shot in the eye while trying to set off fireworks. Whether it is just his stubborn attitude or his fear of admitting his need for help, the man refuses immediate medical attention. In another sequence, a new elementary school teacher witnesses another abusing a student. When the teacher refuses to apologize for the actions he has taken, the new teacher villainizes the guilty party in front of the entire staff. Though she feels morally in the right, after ratting out her fellow employee, her peers all decide to exclude her. 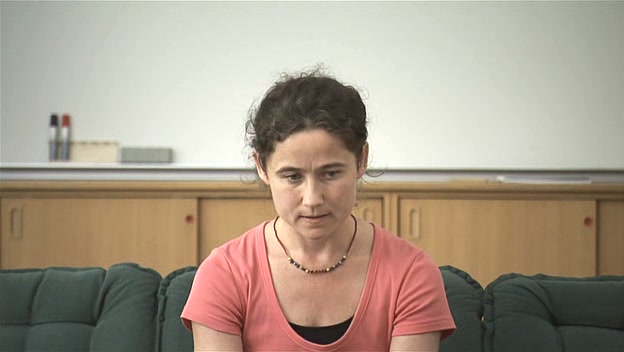 One of the more outrageous sequences—in a movie full of them—comes from two underage girls who seemingly love to party. They frequently take pictures of themselves in sexy outfits, exemplifying their own rampant narcissism. One evening they decide to go out partying and it leads them into a whole mess of trouble. From harassing a man on a train to one of the girls passing out from drinking too much, the two just keep finding themselves in more trouble. One of the girls even gets picked up by a stranger when her friends run away. Involuntary really deals in the outcomes of behavior and responsibility.

In 2011 Östlund released his third feature film Play. Inspired from actual court cases, the film depicts five black youths who rob a smaller group of boys by using psychological traps. The premises begins simply. The three boys believe they are being followed by the larger group and seek help from some adults at a local cafe. The cafe wants to avoid any legal hassle and tells the boys that calling the authorities would be a terrible idea and that they should just wait it out. Back outside, the larger group asks the boys if they can see their cell phones. They then deploy numerous lies to convince the boys that they have stolen phones in their possession and that these electronics belong to the other group. The film continues to apply various mind games that the larger group uses to steal and manipulate from the smaller group.

Human behavior, specifically the trademarks of groupthink, is a strong element in Östlund’s films. Groups that are influenced by peers fail to think about events rationally, adequately assess situations clearly and thus fall into the pack. Other films that have used these principles to great success include 12 Angry Men and Rear Window. In those films, the group mentality forces characters to act in one instance, convincing other jury members to join the cause. Östlund’s films are also fueled by this mentality, evaluating humans and how they react under similarly grueling situations.