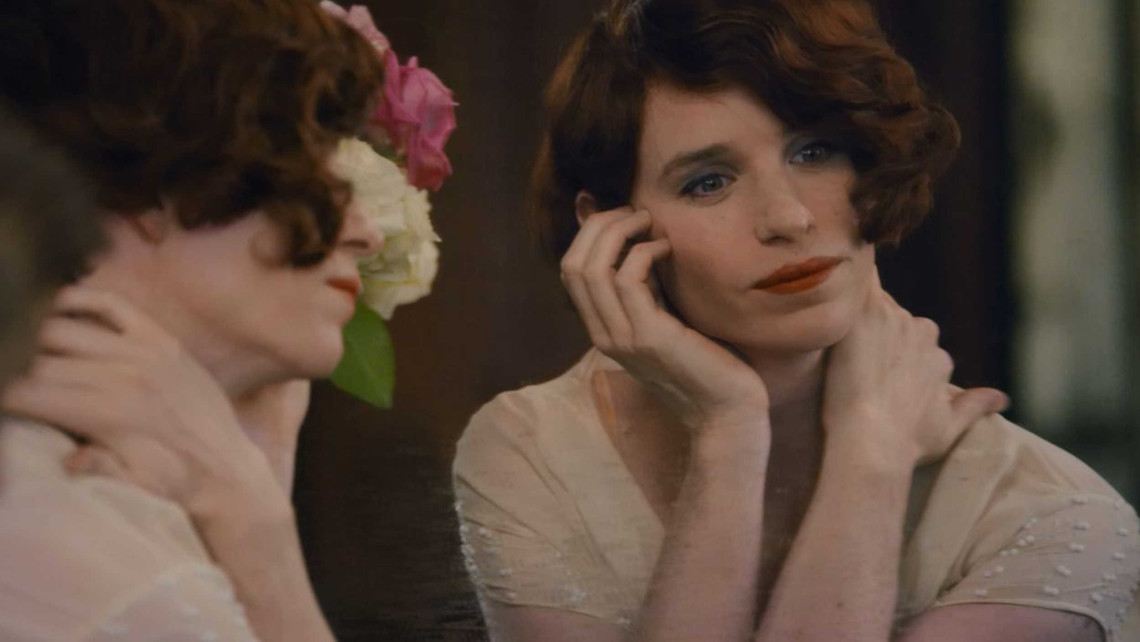 “The Danish Girl” Is Pristinely Inoffensive

In its presentation, The Danish Girl—Tom Hooper’s portrait of Lili Elbe, a transgender woman and the first known recipient of sex-reassignment surgery—is a fairly standard coming-of-age story that follows Einar (Eddie Redmayne) and his wife Gerde (Alicia Vikander), bohemian painters in 1920s Copenhagen, who come to terms with Einar’s gradual realization that he identifies as female. Einar’s transition into Lili unfolds gradually and tenderly, first as he serves as the female substitute for one of Gerde’s models, then as he begins to step out as Lili, a persona the couple creates in an attempt to quell Einar’s public anxieties. There are poignant moments, most memorably when Einar “tucks” for the first time. Hooper shoots the scene with the character in full view, triumphant and confident in this newfound corporeal reality. The cinematography, tone, and performance style certainly complement the reserved quality of the couple’s paintings.

That restraint, however, is precisely what makes the film seem inconsequential, thanks in large part to Redmayne and Vikander’s weepy and hushed performances, and to the film’s quietness. This style may make the film’s subject matter more “acceptable” to a wider audience, but it also greatly stifles its impact, making it a largely unmemorable experience that illuminates little and impresses even less. Surely that’s a grave disservice to such a brave and revolutionary person as Lili Elbe.

And yet…do these failings ultimately matter so much if the filmmakers’ intentions are admirable? Redmayne has publicly positioned his interest in making this film as an effort to raise further awareness about transgender issues, and perhaps Hooper et al. similarly wanted to capitalize on the timeliness of the subject in an effort to raise further awareness. One could even go so far as to justify its respectful and numbingly genteel style in that consciousness-raising light: It feels as though the film’s admiration for Lili translated into a work that will appeal to the broadest base possible in an effort to increase public engagement.

Of course, public awareness and acceptance of transgender people is much greater now than it was when Boys Don’t Cry—Kimberly Peirce’s significantly more insightful film about Brandon Teena, a transgender man coming to terms with his self-described “sexual identity crisis”—debuted in 1999, thanks largely to visibility campaigns and presidential announcements (Barack Obama is the first sitting President to use the word in a state-of-the-union address). The Danish Girl’s stylistic drowsiness is especially unfortunate in light of another, better film released earlier this year: Sean Baker’s Tangerine, a raucous buddy comedy which follows two trans women of color as they prostitute their way through the streets of Los Angeles.

The Danish Girl, though, will most likely find a much wider audience than the proudly brash Tangerine ever will, especially with its awards potential. Awards buzz is perhaps a film’s greatest marketing campaign. I think about my parents, rural suburbanites seeing a commercial declaring this “one of the year’s best films” and how such hyperbolic proclamation might ignite their interest in seeing a film about a character that they would never seek out on their own. The cinephile in me wants to roll my eyes at how pristinely inoffensive Hooper’s film is, but the empathetic queer in me kind of wants to let it slide just this once.