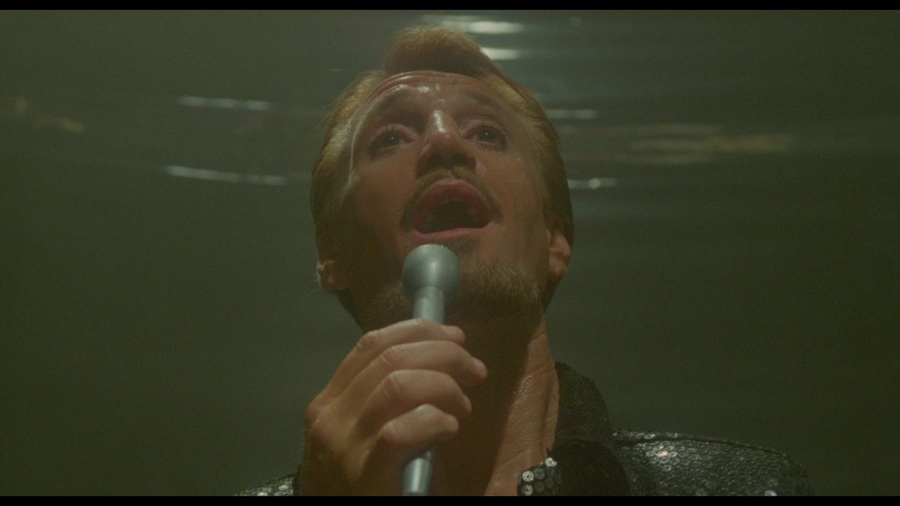 Bye Bye Life: “All That Jazz” as Film Criticism

“Sometimes I don’t know where the bullshit ends and the truth begins.” Neither do any of us, really, but so few eviscerate our own lives with the kind of crackling critical energy that Bob Fosse did. As Angelique (Jessica Lange), his own personal angel of death, visits Joe Gideon (Roy Scheider), he recounts the failures of life leading to his demise in a Fellini-esque manifestation of the stages of dying: anger, denial, bargaining, depression, and acceptance. But before this process begins, Fosse establishes a more-grounded beginning, with one of the most striking jump cuts since 2001: A Space Odyssey, whisking us from a more ethereal plane of reflection to hundreds of dancers auditioning for a chance to study under the master.

As one of the most revered stage choreographers in history, it’s no surprise that his transition into filmmaking would be one defined by bodies in motion. He knew better than any other filmmaker how to make dance come alive in cinema, not just getting his actors to dance, but the camera as well. Truly, All That Jazz is a film bursting with the kind of choreographic life that tells the story better than any words can. That’s not to say the script (which Fosse co-wrote with Robert Alan Arthur) isn’t up to the task, but it’s the moments where Fosse allows the camera and editing to take us through his own mental process of self-indictment that solidify the film as a vital piece of criticism. None of this is punctuated quite so well as the recurring motif of Gideon’s morning routine: He drinks down water, aspirin, and amphetamines; and then showers. With each passing occurrence, it becomes more and more grotesque, with Gideon hunching over each time, like some sort of demented buzzard. If nothing else, it’s the perfect manifestation of that daily grind within a given work week that many of us are all too familiar with.

But the film’s auto-critical side doesn’t become fully apparent until Fosse cuts from this routine to Gideon’s conversations with Angelique: He confesses his failures as a human being to a woman veiled in appearance, but clearly benevolent and beautiful. Angelique offers a stark contrast from our usual perception of death as a hooded figure to be feared: She’s warm and understanding, presenting a level of unexpected empathy as Gideon talks about his failed marriage and a disastrous attempt at a three-person living situation. True enough to Fosse’s own self-evisceration, when he mentions one of the women leaving because “I don’t want to share you,” Angelique retorts humorously, “How do you know she was referring to you?” It’s this kind of reflection that leads Gideon to cast new light on his relationships and work, revealing layers upon layers of self-pity and a lack of self-awareness, even when confronted by his obsession with his own mortality. 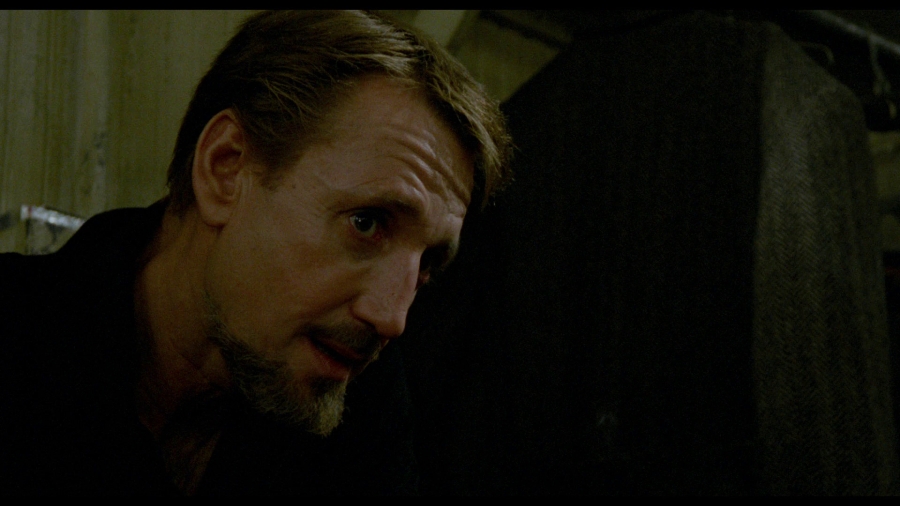 Furthermore, it reveals Fosse as an artist not only obsessed with his death, but also as an Old Hollywood filmmaker concerned with the impending implosion of American New Wave cinema. During the late 1960s and throughout the ’70s, American filmmakers were more or less given the keys to the kingdom, set free upon the Hollywood landscape to craft much more personal and daring cinematic visions. It’s no surprise that this was the era that birthed the careers of Martin Scorsese, Francis Ford Coppola, Steven Spielberg, Woody Allen, Terrence Malick, William Friedkin, and others. Having been grandfathered in from the Old Hollywood system, Fosse found himself suddenly able to make his version of Federico Fellini’s 8½, a film so representative of an era and its people that it could not have been made before or after. While Gideon basically serves as Fosse’s surrogate throughout, much in the way that Marcello Mastroianni served as Fellini’s avatar, he’s also one half of the physical manifestation of a Hollywood studio system that could no longer support a generation of frankly self-indulgent filmmakers, with his producers naturally representing the executive side. Consider, then, the way that Gideon’s body begins to fail him, no longer able to even support that morning routine he obsessively repeats in order to face each successive day of personal agony.

As Gideon presents his final work of genius to on-looking producers, the infamous “Air-Rotica” sequence, their mix of awe and horror is unmistakable. As near-nude bodies contort and dance in heretofore-unimaginable ways, producers lament the sequence as being the equivalent of “unfilmable;” his key songwriter moans, “Now Sinatra will never record it;” and his ex-wife calls it “the best thing you’ve ever done…you son of a bitch.” Though unmistakably brilliant, it will never see the light of day. It’s as if Fosse saw his own future, attempting to show his magnum opus to Hollywood producers any year after 1979, and having it shelved for all eternity. But Fosse isn’t simply lamenting this or that era; rather, he’s hyper-critical of both the system and its participants. Filmmakers cannot have expected the age of such directorial indulgence to last forever—and yet, in spite of all the capitalistic obstacles he faces, here is Gideon completely dismissing his doctors’ warnings, continuing to party in a hospital without regard for his mental or physical well-being. But even as Fosse insists on ruthlessly critiquing himself and the business he’s in, there’s a level of empathy to the approach, not unlike Angelique’s own intonations as she hears Gideon’s confession.

In other words, though Fosse very much understands the reasons for New Hollywood’s collapse, he also fully understands the mindset of the obsessive artists it birthed. The insistence on extravagant personal expression and socio-political statements over the capitalist bottom line is no less admirable just because it could no longer thrive. Fosse even throws Gideon and New Hollywood the most self-deprecating and grandiose farewell party imaginable as Roy Scheider and Ben Vereen (one of the greatest dancers in history) sing “Bye Bye Life,” having earlier been left for dead by former producers hungry to cash out an insurance policy upon Gideon’s demise. The sheer warmth with which Scheider plays Gideon, as well as the general tone of the sequence, indicate a plea for understanding and improvement in the years to come, cementing its place in the canon as Gideon embraces death, knowing that he at least left a lasting impact, for well or ill. It’s only then that Fosse delivers the literal and metaphorical death blow with a smash cut to Gideon being zipped into a body bag, like New Hollywood’s own punctuated nail in the coffin mere months later, when Kramer vs. Kramer won Best Picture over Fosse’s film and Coppola’s Apocalypse Now at the Oscars. Hollywood sent out a very definitive statement that day: It would only support the kind of easily digestible, crowd-pleasing filmmaking that would offend the least number of people and please the most. Perhaps one day we’ll look back to that remarkable foresight and know exactly what Fosse was warning us about.

One thought on “Bye Bye Life: “All That Jazz” as Film Criticism”