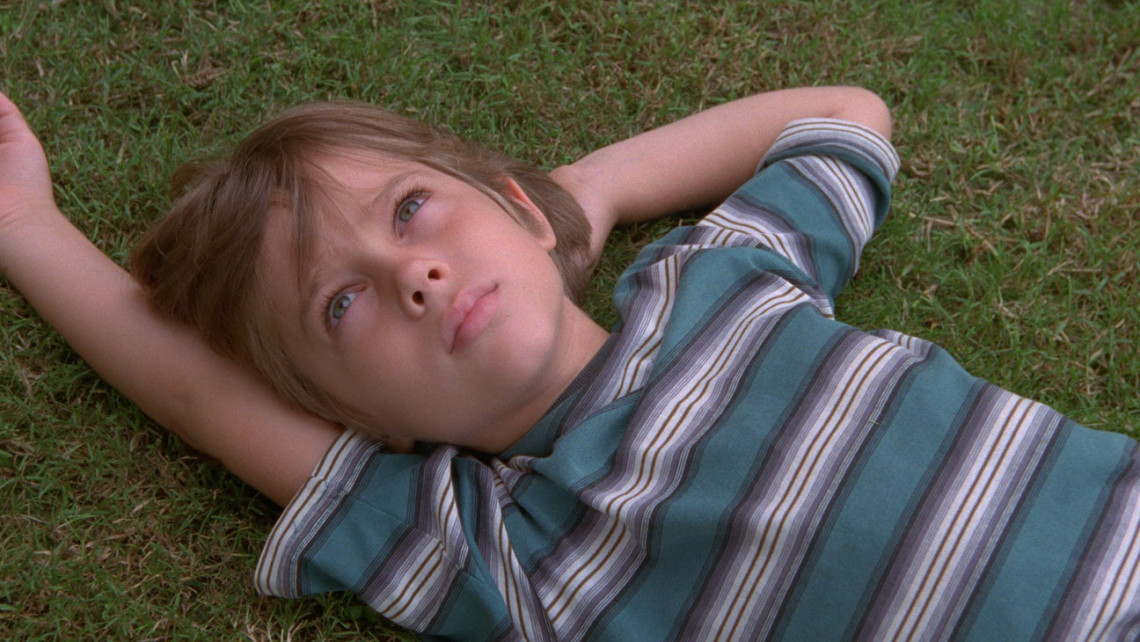 Fresh off perhaps the greatest hit of his career with Before Midnight, Richard Linklater’s highs may not be done yet. His latest, Boyhood, is the toast of the Sundance Film Festival following two screenings on Sunday. Linklater’s film is centered around Mason (Ellar Coltrane) as he transitions from a small child to a young adult.

Boyhood was shot in 12 years, following Mason over the course of that time. What makes this film unique is that Ellar Coltrane plays Mason throughout those 12 years, harking back to Truffaut’s Antoine Doinel series. Judging from the critical gushing at Sundance, we could be talking about Boyhood for a long time.

Variety’s Peter Debruge had this to say

Like so many of Linklater’s projects, ‘Boyhood’ will no doubt ripen with age. Certainly, there’s an enormous difference between the film as it is experienced at the moment of projection and the one that settles in the days and months to follow. Nearly all the helmer’s pics so thoroughly reflect the moment of their creation that it would be fascinating to screen the film alongside a retrospective of the other work he’s created over the past 12 years.

“Linklater, of course, is a storyteller who reveres the art of naturalism, and Boyhood, though it’s a genuine movie, full of bustlingly staged scenes and performances and motifs and arcs, has the feel of a staged documentary about a fictional character.”

“One wonders how much of this character study has been influenced by Linklater’s own shifting relationship with his young leading man, who can’t have been cast with any degree of certainty over who or what he would become. That’s a thrilling risk for a filmmaker to take, and Coltrane rewards his director’s gumption by blossoming into an actor of genuine charisma, blessed with lanky physical grace and drolly behind-the-beat delivery.”

All this positive feedback is heartening, but before expectations become unreasonably high and impossible to meet, read Amir Soltani’s piece on Sundance and hyperbole and then mark Boyhood on your calendar. This kind of across-the-board enthusiasm is rare in modern cinema and too good to be passed up.