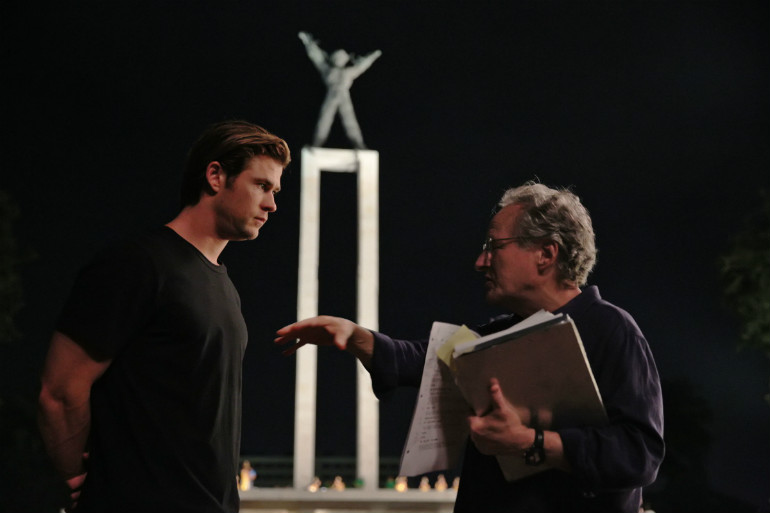 It’s been a while since Michael Mann (Heat, Collateral) made a new film—five years have passed since Public Enemies—and audiences are eager for his latest output. Blackhat, which had been going by Cyber as recently as a few months ago, had been sitting in post-production before Universal finally announced that a January release date would be planned. Before you get concerned, remember Lone Survivor was a January release last year as well and that did very well in the slot.

“Set in a world where global cyber crime runs rampant, a convicted hacker (Chris Hemsworth) must travel the globe to hunt down and eliminate a high-level cyber crime network.” Blackhat  has plenty of Mann’s trademarks, including the grey area between good and evil, lots of nighttime cinematography and a man who is the best at his craft.