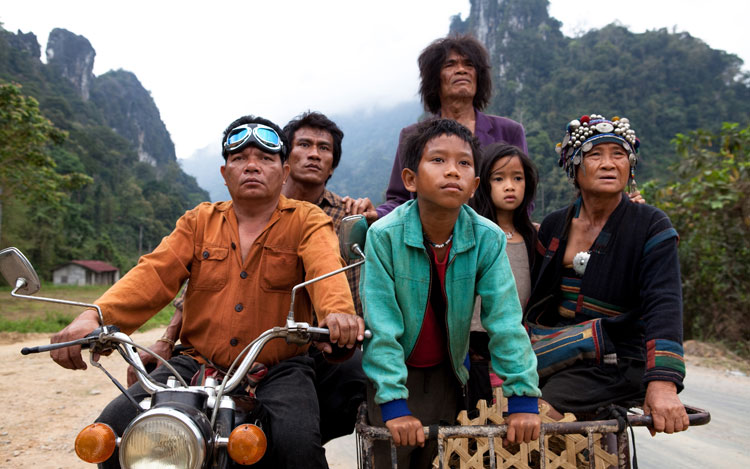 The AFI Fest wrapped up over the last few days and many Oscar hopefuls were showcased. On the other hand, the foreign films walked home with most of the award consideration.

The Australia foreign film entry for this years Oscars, The Rocket, walked home with the one of the highest honors of the festival. It was successful in picking up the World Cinema Audience Award. Other audience award winners include The Selfish Giant, We Gotta Get Out of This Place, and B for Boy.

As for the bigger films, Her and Lone Survivor gained a lot of traction with high praise and excellent reviews. Even our own Dan Schindel reviewed Her, saying “It’s also one of the best films of the year.” I have to agree with his assessment, since I saw it earlier this year and its a utterly fantastic film. Lone Survivor has also been given a boost drawing comparisons to Black Hawn Down. If your interested in more reviews from the festival check out the reviews from Dan and Christopher Runyon here.

Animated Short: The Places Where We Lived

Nothing Bad Can Happen