Animated movies have gone from strength to strength. In previous years, animation had been relegated to the side-lines. However, with the release of Disney’s ‘Frozen’ back in 2013, the world was alerted to just how powerful animated movies have the potential to be. Frozen was a mammoth success, capturing the hearts of children and adults alike. Now, it is more than acceptable for adults to favour an animated movie. In fact, in 2016 we can now see that animated movies are beginning to dominate the box office.

In the last few years strides have undoubtedly been made in areas of graphics design and animation. This can be seen most clearly in the gaming industry. Video game graphics provide a more realistic experience than ever before. Even UK bingo sites have upped their game. Slot games and new bingo sites now boast top-class graphics1, making the overall experience more engaging for their respective audiences.

As animation is becoming more sophisticated, watching an animated movie is becoming a far more enjoyable experience. Finding Dory2 and Zootopia are 2 prime examples of 2016’s obsession with the genre. Both have been hailed as perfect family viewing. However, the recent release of Sausage Party shows that not every animated movie is made with kids in mind. Packed with risqué jokes and humour, Sausage Party is rated R3 in the US. It was originally rated as NC-17 until producers toned down some aspects. It is undeniably an animated movie for adults, one of the first of its kind. In its opening weekend, it earned a massive $33.6 million.

Although not strictly an animated movie, Pete’s Dragon which is due for release is another example of fantastic graphic animation which is pulling more adults towards traditionally child-focused movies. It’s not difficult to see why this type of movie is gaining so much success, especially when we take a look at the alternatives. Whilst animated movies have gone from strength to strength, the same cannot be said for other big budget blockbusters. The Ghostbusters reboot and the latest instalment in the Purge series have both gone down like the proverbial lead balloon. Neither reached its potential despite huge hype over their respective releases. Ghostbusters in particular is unlikely to receive a sequel due to its mammoth $70 million losses4.

It’s even more surprising to note animation’s huge success when we take into account the large production budgets required to make such movies. Creating good movie animation relies on the work of countless experts running high end software on the most up to date technology, all of which costs money. A lot of money. To see these movies turning a profit in spite of this speaks to just how well received they have been.

Thankfully, there are even more skilfully made animated movies to come. This year, we can also expect the release of ‘Storks’, ‘Trolls’ and ‘Moana’. The latter is being produced by Disney and features music from the creator of the multi Tony-winning musical Hamilton, Lin Manuel Miranda5.

Animated movies have raised their game. Huge leaps in the technology behind animation and a better understanding of the genre has led to its newfound status as a box office leader. No longer are animated movie solely for kids. They have become real competitors in the awards stakes. This year promises more to come, which we are hugely thankful for! 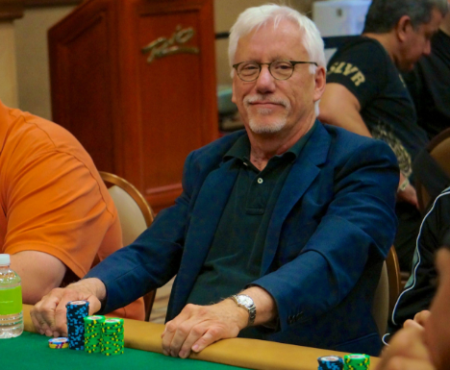