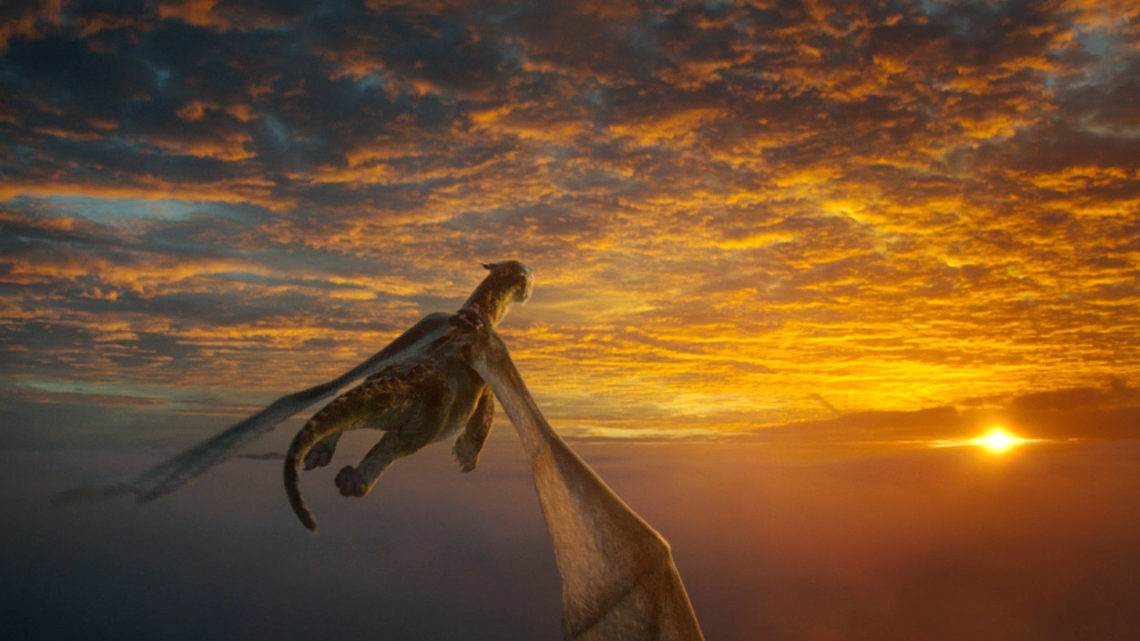 In today's critic-at-large column, Mallory Andrews takes a look at the remake of Disney's "Pete's Dragon."

Remakes and reboots have attained such ubiquity that the mere suggestion that a studio is thinking of updating a familiar intellectual property is usually met with a collective eye-roll. Too acquainted are we to the hallmarks of a poorly-considered do-over. These are movies that replicate the superficial details of their predecessor (catchphrases, theme songs, props, and other iconography) with a knowing wink, using reference-based humor as a sorry stand-in for the magic that made the original films special in the first place. This was the fate of Paul Feig’s Ghostbusters, which felt the need to obfuscate solid performances and action sequences with jarring cameos from the original cast (not even Dan Aykroyd’s comic timing could save the line “I ain’t afraid-a no ghosts!”).

The key to the art of remaking or rebooting an established property comes from distilling the original idea down to its essence, or the core concept that so compelled audiences enjoy themselves the first time. 2015’s Mad Max: Fury Road was the last time this feat was accomplished (in no small part due to the singular vision of director George Miller). Now David Lowery’s Pete’s Dragon has taken up the same mantle, maintaining the standard to which other movie re-imaginings should aspire.

After surviving the car accident that claimed his parents’ lives, young Pete (Oakes Fegley) spends the next six years living in the woods with the help of his companion, a massive dragon named Elliot. When a forest ranger (Bryce Dallas Howard) discovers Pete, she and citizens of the nearby town of Millhaven puzzle over his predicament, and whether his “imaginary friend” is in fact the forest-dwelling dragon of local lore.

The strength of Lowery’s Pete’s Dragon lies in its restraint; the confidence that no single idea or plot point from the source material would be too precious or revered to do away with. Gone are the goofy villains, slapstick, lackluster songs, and bloated runtime of the 1977 original (bless whomever decided to relegate the requisite dreamy cover of “Candle on the Water” to the end credits). What remains primarily is the central conceit: the bond between a boy and his dragon. It is ostensibly a story about a beloved pet in peril, and an effective one at that (yes, I cried…more than once). Elliot, a hybrid of reptilian and furry feline features with the heart of a dog, is as much a technical marvel as his cartoony ancestor. It’s truly one of WETA’s best CGI character creations since Gollum. The only time the movie loses momentum—and, in my screening, the attention of children—are the times when Elliot’s story is sidelined for the human characters (Fegley’s Pete is admirably compelling, but not quite the stuff of movie magic). As soon as he’s back, the film continues to soar.

Aside from simply lifting the core friendship from the original, Lowery also keenly replicates that movie’s innate sense of timelessness. It was a late-70s film that looked like it was made in the 1950s featuring a story that took place at the turn-of-the-century, layering anachronisms that render the film both aged and ageless. Lowery’s Pete’s Dragon performs a similar doubling back, remaking a film from the 1970s as a 1980s-set kid’s adventure flick. It has more in common with Amblin’s films from that era than the reference heavy revivals that have cropped up in recent years. Where, say, something like Netflix’s Stranger Things pulls its music selection from the decade’s Top 40, the soundtrack of Pete’s Dragon is less cognizant time than it is of place, infusing its rustic setting with new and classic country folk tunes. It becomes less about cramming in as many period-specific references as possible than trying to set a particular emotional tone. Filmmakers and showrunners take note: this is how you make an ‘80s throwback.