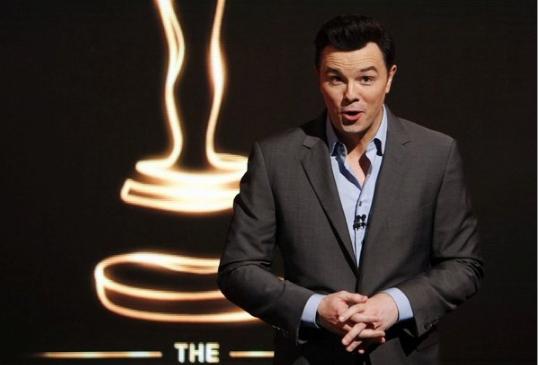 With A Little Help from Our Friends

I imagine just about everyone reading this article watched the 85th Academy Awards last night. As with every year, the show ran too long, the jokes a bit too irreverent, and yes, too many undeserved winners (Ang Lee, really?). Here’s a full roundup of the wild night – winners, commentary, merriment, and more.

The unrated version of William Friedkin’s Killer Joe was released a couple of weeks ago. Check out the this detailed review.

Swedish blogger Jessica pens an engaging piece on a recurring motif in cinema throughout 2012: aging.

Despite Eugene Novikov being continuously wrong when it comes to movies, his writing and blog is worth actively reading.

The 2012/13 Oscar awards may be over, but these creative and original posters of the nominated films are timeless.

For a moment now I’d like everybody to calm down, breathe in/breathe out, and simply appreciate Emily Blunt.

Lastly, check out EW’s interview with the vivacious and rebellious Lena Dunham.

4 thoughts on “With A Little Help from Our Friends”