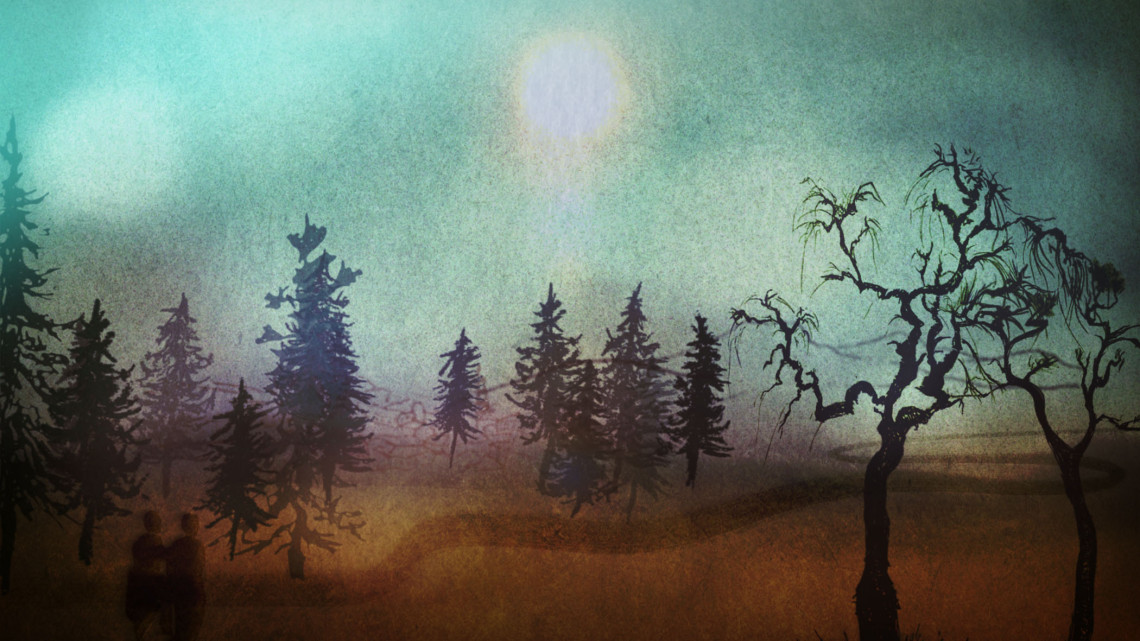 “Watchers of the Sky”

“We’ve run the numbers here and have decided that each American life is worth about 80,000 Rwandan lives.”

There is no context under which this sentence is not completely outrageous, much less so when you realize that real foreign policy decisions that cost the lives of thousands of innocent civilians were made according to that line of thinking by the U.S. government. Referenced by Samantha Power, the United States ambassador to the UN, regarding the Rwandan genocide, that concept is one of many absurd and absurdly terrifying revelations in Edet Belzberg’s informative and perversely entertaining documentary, Watchers of the Sky.

Following the lives of four political activists who’ve been inspired by the iconic activist Raphael Lemkin in different ways, the film traces common links between several crimes against humanity during the 20th century, from Armenian genocide to the carnage in Syria today, to redefine how we, as a global community, deal with these mass atrocities. Lemkin’s family were killed during World War II, igniting his lifelong passion and exhausting efforts to reshape the worldwide legal landscape for punishing state crimes. Lemkin, who coined the term genocide, argued that crimes committed by states against their own people should not be observed and ignored by other states, but that perpetrators must be brought to justice in international courts.

The difficulty of uniting the global community against crimes most countries felt distant to without any personal stakes presented a hill too steep for Lemkin to climb alone. He was worn down by increasing illness and poverty, but became an inspiration for activists who picked up the baton. Samantha Power was one of them. Another is Luis Moreno Ocampo of the International Criminal Court, responsible for efforts to sentence the Sudanese president for his crimes in Darfur. Emmanuel Uwurukundo, a survivor of the Rwandan genocide currently helping victims in Darfur, is another, as is Benjamin Ferencz, a prosecutor during the Nuremberg trials who is now a human rights lobbyist at the UN.

There is a significant amount of text in Watchers of the Sky, with historical events and information adding pretext to the necessity for the protagonists’ legal efforts. When the text isn’t presented as interviews, Lemkin’s words are superimposed on dreamily painted animated sequences that complement the harsh, real-life footage. Belzberg expertly cuts this information into the narrative, creating a revelatory essay that doesn’t sensationalize its subject matter. The expositions are subtle. For example, a short while after we’re told of Lemkin’s struggles to get UN representatives on board, the film jumps forward many decades to emphasize the repetition of history, as we see the faces of a lethargic audience at the UN half-listening to Ocampo passionately explaining unspeakable atrocities. The structure and visual cues are subtle, but effective, proving that a talking-head documentary needn’t be dismissed outright for lack of formal creativity.

Watchers of the Sky humanizes the infographics and statistics behind its stories by offering glimpses of the realities of living in oppression and bloodshed on an individual level, too. Belzberg gets into the heart of their stories and finds gut-wrenching moments of sheer emotion. Nowhere is this more evident than when a 17-year-old boy who is adamant on fighting in the rebel forces breaks down in tears on camera and, as clichéd as it sounds, shows that there’s humanity to be found in a person even when menace has seemingly removed all traces of it. It’s difficult to think of a time in recent years that this film would not have been relevant, but Watchers of the Sky is particularly timely at the moment, when the global community grapples with the terror of ISIS. Belzberg offers both a sharp reminder of how primitive our coexistence as a global community remains and a compassionate look at the efforts of those paving the arduous road to justice.