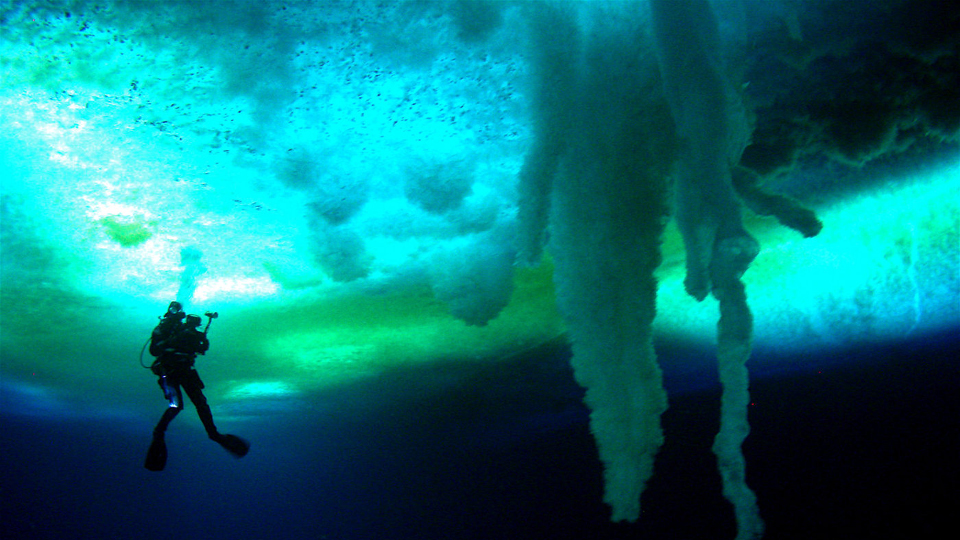 In America, non-animated, G-rated movies are a rare thing. And while the rating is generally home for playing-it-safe animated features, occasionally, a memorable live action flick makes it through. And part of the fun in researching this list was discovering how many filmmakers so well known for their R-rated pleasantries have indeed ventured into the world of family friendly films. I hope you dig the picks, and do feel free to share some of your favorites! 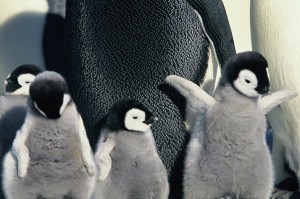 Visually stunning, technically impressive and with what may be the most iconic use of Morgan Freeman narration in the history of Morgan Freeman narration, March of the Penguins is a perfectly decent way to spend 80 minutes, with little kids and grandparents alike. (Still, it says something that, with just one shot, Werner Herzog was able to say more about the entire penguin species than this entire movie was. But we’ll get to that later.) 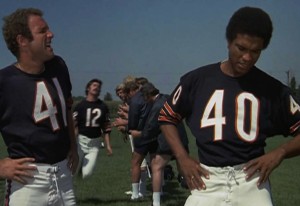 This is a bit of a cheat, as Brian’s Song was released first on TV, but its infamy in being able to make most any grown man cry merits inclusion here. So fellas, you tell me, did “I love Brian Piccolo” get you all misty eyed? 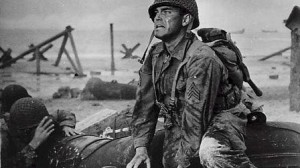 G-rated war films aren’t nearly as rare as I initially thought. Tora! Tora! Tora!, The Green Berets and many more are all considered, by the MPAA anyway, to be fun for the whole family. The Longest Day is a D-Day epic starring pretty much every famous white male actor of the ‘40s and ‘50s, and while it may not be the most realistic war film ever made (Saving Private Ryan this is not) it carries enough star power to last through its laborious running time. 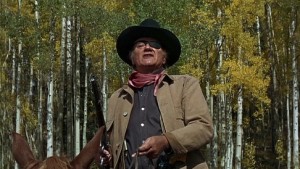 More so than any other film on this list, I think if True Grit was released today (I mean this version exactly), it wouldn’t be rated G. It contains a foul-mouthed, misogynistic, alcoholic main character, a scene in which a teenage girl gets whipped repeatedly by a grown man, and various scenes that are far from kid’s stuff. But anyway, for fans of The Duke, True Grit is essential, though I still highly prefer the Coen brothers’ remake. You? 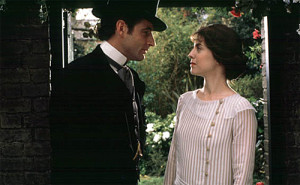 Prior to The Winslow Boy, David Mamet had redefined the written word both on stage and on screen, thanks much in part to his characters’ creative and vehement uses of profanity. Mamet’s critics said he was a one-note con artist, capable only of stories starring foul-mouthed men. In response, he made the ingenious, PG-rated mistaken identity thriller The Spanish Prisoner, followed shortly by the G-rated whodunit period drama, The Winslow Boy. And you know what those films proved? That Mamet is capable of telling a damn fine story, no matter the restraints of it’s rating. 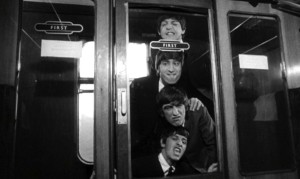 The ingenious mockumentary starring The Beatles (at the height of Beatlemania) is a real breeze. From its playful opening chase scene to its many extended musical performances, this is one that people of all ages really can enjoy. To put it another way, Roger Ebert said that, “After more than three decades, [A Hard Day’s Night] has not aged and is not dated; it stands outside its time, its genre and even rock. It is one of the great life-affirming landmarks of the movies.”

That about says it all right there.

My affection for David Lynch’s The Straight Story is not unlike my admiration for Mamet’s The Winslow Boy. Basically, who the hell would think David Lynch (in all his manic eccentricities) would be capable of a movie of such poise and restraint? The Straight Story tells the true tale of an aging man who traveled several hundred miles on a tractor to visit his ailing brother. It’s tender, honest, and visually gorgeous. Again, story trumps preconceived notions. 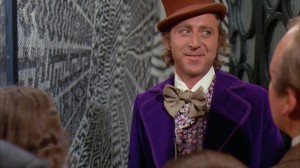 This film’s psychedelic, mortifying boat ride sequence is in no way appropriate for all ages (or was I the only one who was terrified by this scene as a kid?), but all told, Willy Wonka is a terrifically zany family film that all can enjoy. Watching it now, I’m kind of amazed how pissed Gene Wilder gets at the end (“GOOD DAY, SIR!”). Good lesson: kids, don’t steal from the mad ass crazy genius, mmmk? 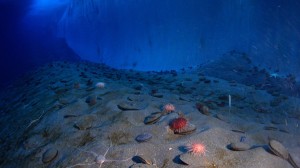 Who other than Werner Herzog could shoot a G-rated documentary (with a crew of two) about the unique citizens who inhabit a small Antarctic village, and end up making it one of the best films of his career? With sparse narration, immaculate visuals, a soundtrack of seal noises, Belgian folk music and other… things, Herzog created one of the most poetic films of his eclectic oeuvre. Herzog loves to keep the camera rolling in his documentaries, and two examples of this in Encounters will forever live in my mind. One is when Herzog asks a utility mechanic how he “escaped” his home country. The man’s quiet, nearly tearful response devastates me. The second example is of a lone penguin walking alone toward the mountains.  “But why?” Herzog asks. 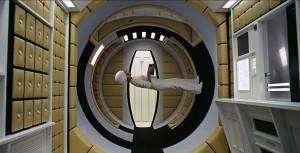 I was a great admirer of Stanley Kubrick’s science fiction masterpiece before learning of its rating, and once I discovered that it was indeed rated G, I was oddly shocked. I was mostly surprised by the fact that such a classic movie existed within the limits of the gentlest rating the MPAA can bestow. As mentioned, non-animated, G-rated films are a rare thing, and rarely are they executed to the level of greatness of Kubrick’s film. I was a teenager when I first became entranced with 2001, and, on many levels, I had no idea you could do that. I’m speaking more of the film’s unique narrative, breathtaking visuals, and iconic soundtrack; but, additionally, I was stunned all of that could fit so seamlessly into a G-rating. That was the magic of Kubrick. Like many other filmmakers on this list, Kubrick proved time and again that story mattered chiefly. Always.