I’ve always thought naming a movie a character’s name was a huge risk. If you think about it, a name reveals nothing. Nothing about the plot or story of the movie. So, while the 10 films below may not be equipped with the most revealing titles, they are all excellent films in their own right.

Rules. Only people (no King Kong). Only full names (no Amadeus). Only names (no The Curious Case of Benjamin Button). 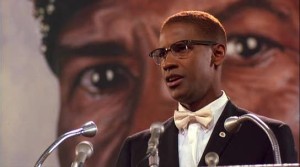 Although semantics get in the way here (Malcolm X was born Malcolm Little, and later went by El-Hajj Malik El-Shabazz), Spike Lee’s film remains the best, most audacious feature Lee has ever helmed. It’s a masterpiece, all three hours and 20 minutes of it. 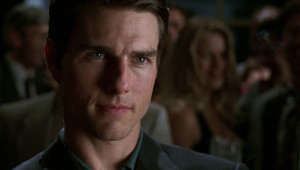 Jerry Maguire is one of those movies I can watch whenever it’s on. Its ability to incorporate a vast array of themes elevates it beyond mere romantic comedy fare. It may not be Cameron Crowe’s best film, but it’s easily the one I find myself rewatching the most. 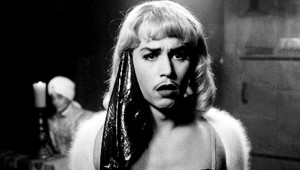 Johnny Depp is the king of movie title characters. Had this list included any film with a main character’s name in the title, then about half of Depp’s filmography would’ve been up for consideration. Tim Burton’s charming homage to the worst film director of all time is endlessly fascinating, thanks much in part to Depp’s uninhibited performance. 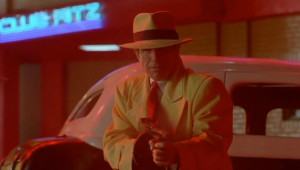 Warren Beatty’s Dick Tracy is a sheer slice of bravado pulp fiction. The wildly saturated colors, the huge makeup, the lavish costumes… I just love the hell out of the comic book world Beatty helped bring to the screen. 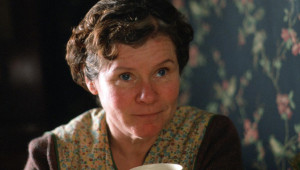 Mike Leigh knows how to make a slow and simmering domestic thriller. His Vera Drake tells the story of a kind, generous woman who illegally performs abortions in 1950s London. The scene in which Vera (played to perfection by Imelda Staunton) is confronted by the police at her dinner table is something I’ll never forget. 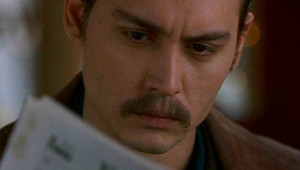 Depp again, this time as a real life undercover FBI agent, Joseph D. Pistone. Pistone embedded himself so deep within a New York City mafia family, that he nearly lost himself within his assumed identity. It’s a shame TriStar dumped Donnie Brasco in February. Had this film come out later in the year, I’m sure it would’ve received serious awards attention. 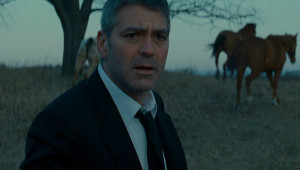 The team behind Michael Clayton (including writer/director Tony Gilroy, producer/star Sydney Pollack, and George Clooney) sought to make a modern, pot boiling thriller in the vein of films from the ‘70s. The result is one of the best-crafted suspense films released in the past few decades. Its script really is a work of art. 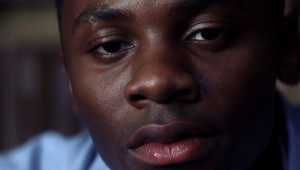 Denzel Washington’s directorial debut is a film about loss. About pain and struggle and impossible hope. Antwone Fisher is a simple film of subtle power – the power of the fight. Movies are, and always have been, a major part of my life, but few have changed how I actually live mine. Antwone Fisher is rare in that way. 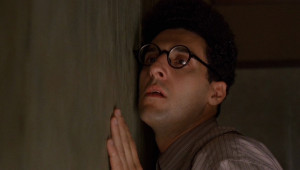 The most interesting aspect of Barton Fink is that it was born from creative struggle. While assembling the complicated and profound script for Miller’s Crossing, the Coen brothers took a break from that labyrinthine material and carved out an ingenious little tale about a screenwriter suffering from writer’s block. Barton Fink is a case of art intimating life, and we’re all better off for it. 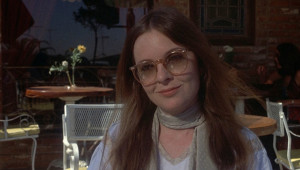 In what will surely remain Woody Allen’s most universally revered film, Annie Hall is a timeless comedy, quite simply one of the best, most eccentric romances ever captured on screen. It isn’t my favorite Allen film, but it will forever remain one of his most cherished. 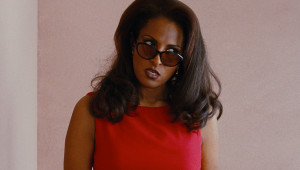 Quentin Tarantino made a few notable changes to Elmore Leonard’s source material, including its name and the race of its lead character. The cinematic result is a complex and entertaining heist thriller in which the audience is often as in the dark as the characters. And it’s funny, there’s a huge difference between QT’s first three films, and every film he’s made post-Jackie Brown. Those first three were smaller, more intimate, chiefly concerned with script and character, as opposed to technical prowess and set design. Don’t get me wrong, I love every QT film, but there’s something about Jackie Brown that signals the end of an era. And that’s just one of the reasons I like it so much.

Let us know if we missed anything in the comment section below.

11 thoughts on “Top 10 Movies with a Main Character Title”