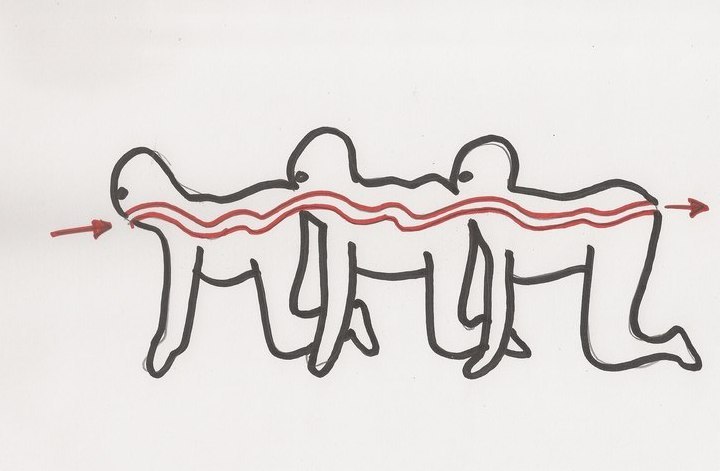 Controversial hype is a tricky hand to get dealt. On one end, controversy can help allure an audience, but inversely, it can shy viewers away. All of the films on this list have been victim to one or the other, and in watching them all, I’m curious as to why.

Good or bad, classic or dud, the films below were labeled as controversial from the onset, but the point I’m getting at is: what’s all the fuss about? 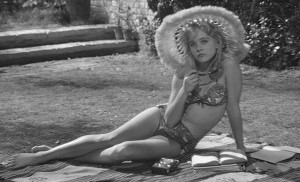 I might assume that the first argument people have against Lolita’s inclusion on this list is that, in 1962, the events depicted in Stanley Kubrick’s classic film were indeed controversial. Fair point, but stress needs to be made on how drastically Kubrick changed several aspects of Vladimir Nabokov’s 1955 source novel, in order to appease prude censor boards. Kubrick’s film is all innuendo, and heavy at that. So, sure, perhaps Lolita made people squirm in their seats upon its initial release, but today we can see much worse on network TV.

When I first watched Dirty Harry, I was expecting to see one of the most brutish and racist cops ever put on film. You know, the one the critics have talked about incessantly. I watched it, and I was at a loss. Detractors labeled the movie as a “specious, phony glorification of the police and police brutality with a superhero whose antics become almost satire” and even called director Don Siegel and star Clint Eastwood “right-wing bigots.” Huh? I just don’t see it. 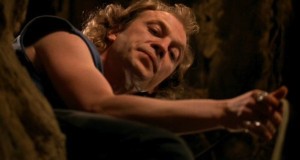 I will never understand the negative hype about a movie that depicts a male serial killer who wears make-up and dresses in women’s clothes. If The Silence of the Lambs was controversial for anything, shouldn’t it have been for its violence? Or, I dunno, semen being thrown on a woman’s face? The fact that gay right’s groups flipped at the depiction of Buffalo Bill still puzzles me. The film isn’t a statement of how all gay people act, it’s a statement of how one very disturbed man acts. 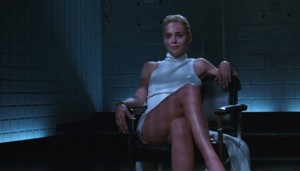 A confident femme fatale, one tight white dress, and about a half second of undergarment-free leg crossing, and Basic Instinct joined the ranks of cinema at its most controversial. Oh please. I can list you 10 films (released before 1992) in which the sex is kinkier and the nudity is flashier. I actually really enjoy Basic Instinct. It’s perfect Paul Verhoeven/Joe Eszterhas smut; a trashy and enjoyable blend of sex, drugs, and murder. It’s worthy of attention, but not for overly controversial reasons. 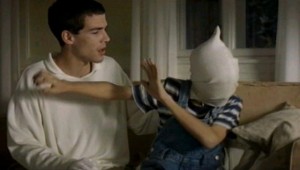 Funny Games (both versions) is easily one of the most disturbing movies I’ve ever seen, which isn’t necessarily the byproduct of controversy. Upon its release, Michael Haneke’s film of a family summer vacation gone very very bad, was labeled as gratuitously violent, and even provoked a number of walkouts from its Cannes premiere.  But here’s the kicker… none of the violence in Funny Games is ever shown on screen (at least not violence toward the family). We only see the aftermath of violence, everything else is purely reaction based.

Haneke has said he wanted to “make a film with a moralistic comment about the influence of media violence on society,” meaning, Funny Games is Haneke’s way of mocking (mostly American) movie audiences, who have become desensitized to the blood and guts and gore that litter contemporary films.

Funny Games is more terrifying than any horror film I’ve seen in the last decade.  But again, that doesn’t make it controversial, it just makes it deceiving. 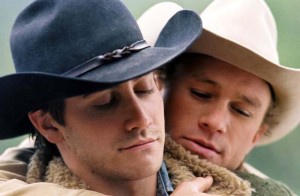 Before the public had a chance to form an accurate opinion about Brokeback Mountain (you know, by actually watching it), people all over America were demanding it go unseen. Mostly notably then Utah Jazz owner Larry H. Miller, who famously pulled the film from his Salt Lake City movie theater after learning of the movie’s “dangerous” same-sex romance content.

Give me break. Had Miller, or Bill O’Reilly, or John Gibson, or the many other social conservatives (none of which, I believe, are known for their film criticism) actually watched the film, they would’ve known it contained one very brief, darkly lit, clothed homosexual sex scene. That’s it. I suppose that scene, coupled with a few harmless make-out sessions, deserved such hyperbolic controversy…?

Brokeback Mountain was unjustly labeled as the “gay cowboy” movie, which is annoying for two reasons: one because it denotes that there’s something wrong with being gay, which is just silly, and two because the film does not contain a single gay character (there is, after all, a difference between gay and bisexual). Brokeback Mountain isn’t a movie about gay people, it’s a movie about romance, and deserves to be remembered as such. 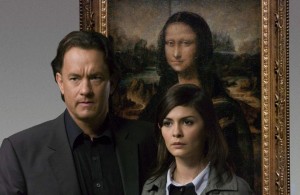 The religious fervor surrounding this film has died down considerably since its release (probably because the movie isn’t very good), but either way, in the months before it hit theaters, The Da Vinci Code had people nervous. Various Catholic factions said Ron Howard’s film was full of “calumnies, offences, and historical and theological errors.” I get that, but did Howard or the studio distributing the film ever promote the movie as pure fact? The controversy and protests mattered little, in fact, given the film’s monumental box office taking, it probably helped fill the seats. So, good job, zealots. 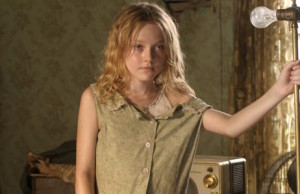 After Hounddog bombed at Sundance and suffered through countless reedits, it was released to virtually no fanfare, and has more or less died from moviegoers’ memories. But in the months before this movie came out, you couldn’t go a week without hearing about the “Dakota Fanning rape movie.” Hounddog wasn’t ignored because it depicts a poor little girl being sexually assaulted (off screen, if that matters), it was ignored because it’s a really bad movie.

Either way, this tiny little dud cooked up quite a bit of heat. In fact, after hearing about the film (he admitted he hadn’t even seen it) North Carolina State Senator Phil Berger wanted all future films in his state to have their scripts approved in advance. No… really. 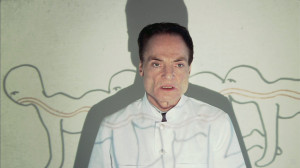 A psycho scientist kidnaps three people and sews them butt to face to butt to face, creating a living human centipede… okay, I’ll admit, I was curious. Could the movie be as horrible and provocative as many critics made it out to be? Well, after watching it, I was struck with only one thought: “That’s it…?”

The Human Centipede is gross, yes, but it isn’t that bad. It’s a lame horror film with bad acting and purposefully amped-up “controversy.” Director Tom Six knew what he was doing when he hyped the grotesqueness of his film. He made some of us curious, but left people like myself confused by his dullness.

This is one I simply do not understand. I have no idea what is so controversial about depicting an event as it actually happened. By all accounts, it is true that people were tortured at the hands of American military officials as a means of gaining information to Osama bin Laden’s whereabouts. I’m not saying it’s wrong, and I’m certainly I’m saying it’s right, but I am saying that it is what happened. And I was genuinely shocked that Kathryn Bigelow came under such hellfire for depicting harsh truths. Don’t blame the messenger (or, in this case, the filmmaker), blame the people who cleared it in the first place.