Generally speaking, the comedic styles of the members of the Frat Pack simply do not work for me. More often than not, I find that the actors of this self appointed group act more or less the same in every movie. But occasionally (i.e. usually before their comedy careers took off), they deliver against type performances that leave me wholly impressed. To help define which actors belong to the Frat Pack, feel free to use this link as a resource. 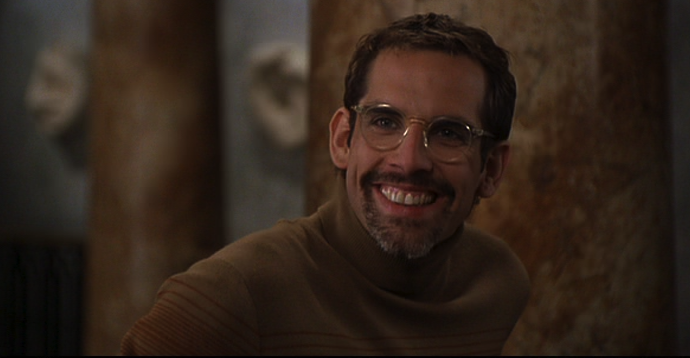 Two actors appear on this list twice, and because of that, I’m ranking their more Frat Packish performances lower. But even though I see some of Ben Stiller’s Ben Stiller shtick in Neil LaBute’s devastating satire, Your Friends & Neighbors, much of it is hidden behind the extreme narcissism Stiller brings to his role as Jerry. Jerry is a whining crybaby who can’t please his wife (or his best friend’s wife, who he’s also balling) so he opts to take his insecurities out on everyone around him. You’ll seriously love to hate this guy. 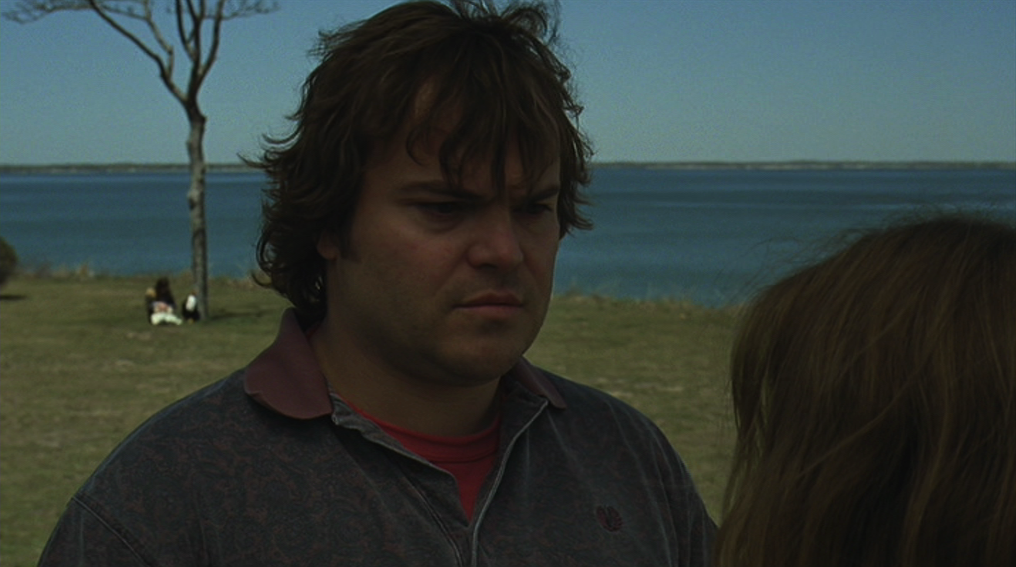 Vacancy isn’t a particularly good film, but its three leading performances (Wilson, Kate Beckinsale, and a creepy Frank Whaley) help it stand out from other horror thrillers of its kind. I remember how stunned I was the first time I saw this film. In their first scene together, Wilson calls Beckinsale a nasty word that no husband ever hoping to get laid should ever call his wife. Up until that point, I didn’t know Luke Wilson had that kind of aimless, domestic angst in him.

Since the release of Little Miss Sunshine, two facets of Carell’s career have emerged. The out-and-out comedy doofus, and the dear-God-take-me-seriously depressive dude. Dan in Real Life, Crazy, Stupid, Love, and Seeking a Friend for the End of the World all contain aspects of that latter category, but I’ve always been most drawn Carell’s hopeless Frank in Little Miss Sunshine. That scene when he runs into his ex lover in the gas station is just gut wrenching.

I really wanted to like Ferrell in Stranger than Fiction. The film was promoted heavily as Ferrell’s first serious performance, and I wanted desperately for it to live up to the hype. While my expectations weren’t quite met throughout the film, it must be said that Ferrell’s scenes with Maggie Gyllenhaal are unlike anything Ferrell has done, in the best possible way. Self effacing, affectionate, and all together remarkable. By far the best acting I’ve ever seen from Ferrell.

Dylan Kidd’s tiny independent romance, P.S., is incredible for many reasons; Paul Rudd quietly playing a recovering drug addict is just one of them. Rudd only shows up a handful of times as Laura Linney’s troubled younger brother, but damn if he doesn’t make great use of his time. Well aware of his past discretions, Rudd’s character is appropriately solemn and strong, always to convincing results.

Jerry Stahl’s autobiography, Permanent Midnight, is an intense portrayal of the secret madness of addiction. Stahl was a famous television writer who penned a slew of classic series in the ‘80s, all while hiding a very serious heroin addiction. Stiller plays Stahl as a recovered man retelling his most gruesome tales of misconduct. The result is a performance unlike anything Stiller has delivered before or since.

Here’s something we haven’t seen from Owen Wilson: a reserved serial killer who shields his insanity by saying little and acting kind to whomever he comes into contact with. Wilson’s Vann Siegert is a cold and calculating monster that the actor plays to perfection. It’s a shame The Minus Man went so unnoticed. I’d be curious to see Wilson try something like this again.

There was a while there when it looked like Vince Vaughn could go either way. Early in his career, he would deliver one dramatic performance for every comedy he took on, often to pleasing results. Now the only real drama we get from him is in the obligatory argument scene of his comedies. But either way, the best of his dramatic work must be as Russell in A Cool, Dry Place. Russell is an honest guy trying to get by, raising his son alone, working a job he doesn’t really care for, trying to find love wherever. Vaughn plays Russell in a way we never seen Vaughn act anymore, and that is quietly. It’s really quite something.

The most interesting thing about the inclusion of Black’s work as Bernie on this list is that it is the only clearly comedic performance here. Bernie is comedy, but it’s not Jack Black comedy. In fact, Bernie Tiede is the antithesis of the Jack Black character: reserved, well kempt, patient and relaxed. One of the reasons I’m so put off by Black’s comedy is because it seems so obvious that Black is constantly going for the laugh. He works too hard at the joke, and I find myself being bored by the desperation. Bernie is different. Black wasn’t trying to be funny, he’s acting like he has no idea he actually is funny. And there certainly is a difference.