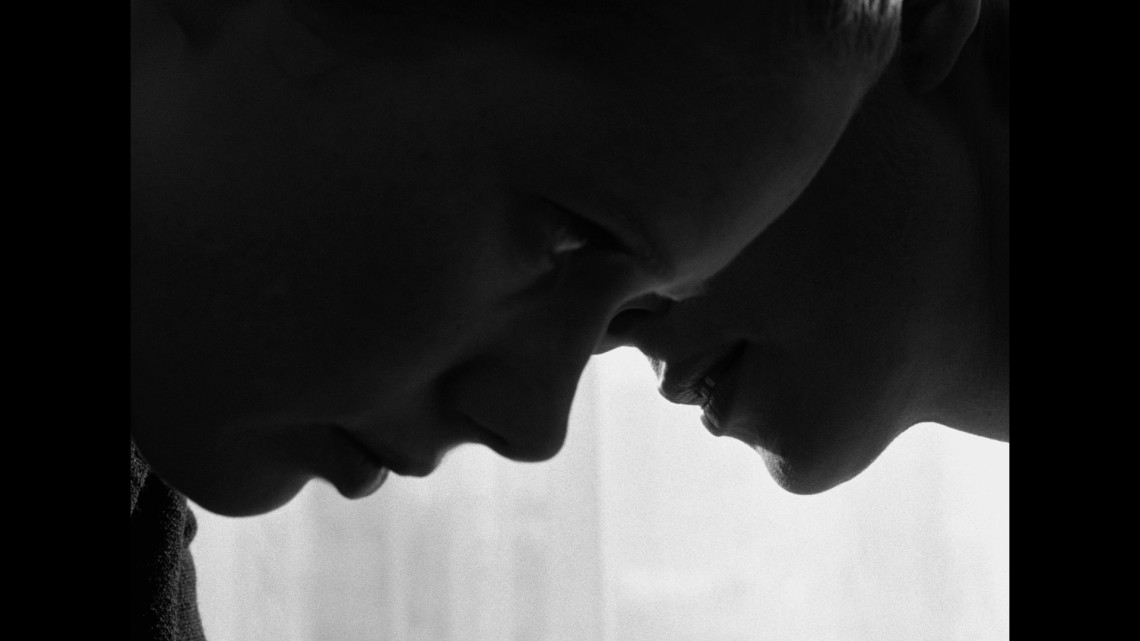 Few films have been written about and scrutinized as much as Ingmar Bergman’s Persona. With so many elements of the feature ripe for discussion, from the unsettling opening sequence to the perceived merging of two separate women, the film has bewildered and fascinated countless admirers for almost 50 years. Bergman had an illustrious career with classics such as Wild Strawberries and The Seventh Seal, but Persona has certainly carved its own special place in his filmography.

Persona won the 1967 National Society of Film Critics awards for Best Film, Best Director and Best Actress (Bibi Andersson). It was also selected as the official entry for Sweden in the Best Foreign Language Film category at the 39th Academy Awards, but in typical Academy fashion of missing the more qualified films, Persona was not selected as a nominee. It is widely considered Ingmar Bergman’s masterpiece.

A young nurse, Alma (Andersson) is tasked with caring for the mute stage actress Elisabet Vogler (Liv Ullmann). During a performance of Elektra, Elisabet has seemingly made the personal choice to stop speaking. There was no trauma or injury to cause this sudden change of heart. The head nurse decides it would be best for the two women to bond at her seaside cottage to help Elisabet break from her silence.

Not only do their personalities start merging, but also they begin to look more and more similar. Bergman and cinematographer Sven Nykvist play with these physical similarities as frequently as they can, combining the women’s faces and then utilizing them in other sequences where it seems both actresses morph into one, sharing one eye between them. Things suddenly take a turn for the worse when Alma discovers a letter Elisabet has written to the head nurse. Elisabet explains that she has been studying Alma and perhaps she can use some of what Alma has shared in her acting someday. Alma feels betrayed and lashes out against her patient, unable to cope with the similarities between them.

The opening sequence is one of the most memorable in cinema history. It has become a lightning rod for discussion, with critics trying to make sense of the images Bergman has decided to flash in front of viewers. If his intention was to disorient or create feelings of unrest, then he certainly succeeded. Within five minutes, Bergman captures intense images such as an erect penis, a tarantula, and what seems to be a crucifixion with a hand being nailed. Finally the sequence ends on a boy who seems interested in a projected image of nurse Alma and then to Elisabet and then it alternates. What exactly this boy has in common with the two women is never explained and is one of the many mysteries behind the film. 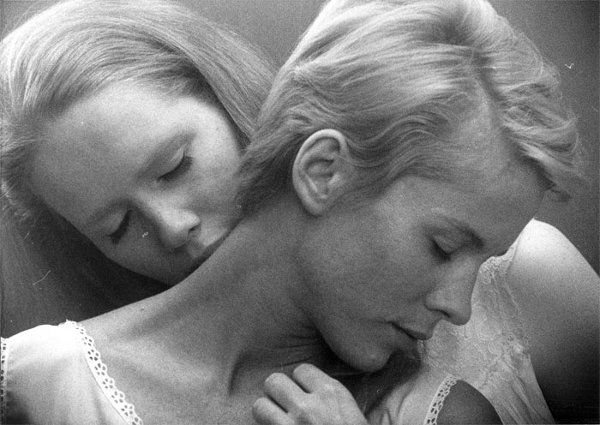 Bergman came up with the idea for Persona when he was hospitalized in April 1965. During that time Bergman wrote about his thoughts on art. Entitled “The Snakeskin,” the essay would become the inspiration for the film. Work on the film began in July 1965 at a studio in Filmstaden. Initially there was little chemisty between his two lead actresses and they had difficulty progressing with the film. Similar to the situation in the film, the production was moved to Fårö. Not only would that be the place where the film was completed, but several of Bergman’s films were filmed there, among them Through a Glass Darkly, Hour of the Wolf and Scenes from a Marriage.

Fårö would not only be the place many of Bergman’s films were shot, but also where the emotional and physical relationship between Liv Ullman and Ingmar Bergman took place. Liv Ullmann was actually recommended to Bergman by Bibi Andersson, who was working on a film entitled Kort är sommaren with Ullmann. When shooting complete, Ullmann returned home, only to be followed by Bergman who needed to have Ullmann in his life. While their romantic relationship ended after a few years, the professional relationship they founded during the filming of Persona would follow them through the rest of Bergman’s life.

Certainly one of the greatest reasons that the film continues to impress and challenge viewers is the many interpretations that have come from the film. Roger Ebert professed that “Everything that happens is perfectly clear, and even the dream sequences are clear–as dreams.” He suggests that the best approach to Persona is a literal one. That is to take everything Bergman shares in the film as his de facto vision and not perceive the images of the film as anything else. Even if the opening sequence and subsequent damages to the film are ignored, the film itself works as a devilish dream, one where Alma is in danger of losing herself. Perhaps the most interesting take on the film can be derived by the definition of the word itself: the aspect of someone’s character that is presented to or perceived by others. Just how many masks is Elisabet capable of wearing and how her silence works as a weapon of manipulation against Alma.

It’s fascinating that after almost fifty years Persona remains a landmark achievement in film. Bergman has a tendency to make films that are “difficult”, either structurally or emotionally. Following the narrative seems an easy enough endeavor, but what it all means could be fundamentally different even after concurrent viewings. Persona certainly embodies everything Bergman accomplished before and what audiences could expect from the visionary. One could almost look at his career and define his films as before and after Persona. It is unquestionably a masterpiece and a great work from one of the world’s greatest directors. 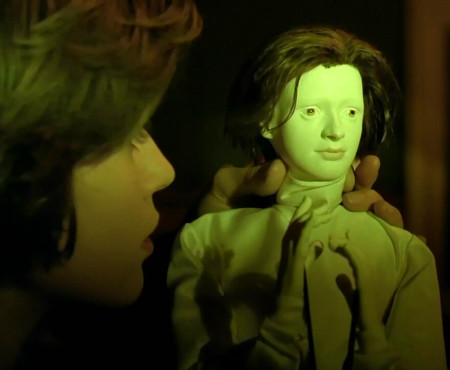 One thought on “The Second Criterion: “Persona””