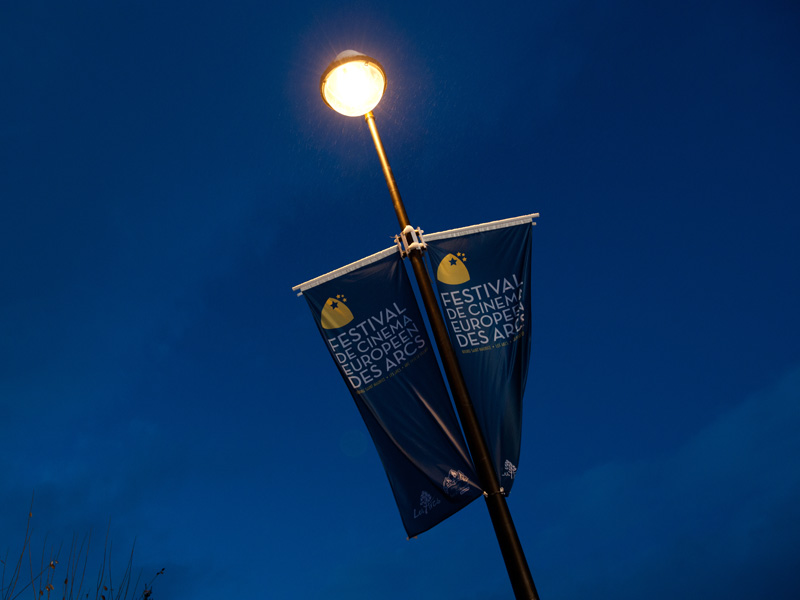 Les Arcs Film Festival, or the “European Sundance” – as some call it – is celebrating its fifth anniversary this year. Its fifth edition started on 14 December and will run through 21 December.

The festival that takes place during the opening of the ski season at the ski resort of Bourg Saint Maurice-Les Arcs in Savoy in France is trying to change the face of the European independent cinema and the film industry and is succeeding. Indeed, it has grown considerably since its creation in 2009 and is about to become a spot on the festival circuit not to be missed!

Here is its official competition lineup: Anni Felici by Daniele Luchetti, Cannibal by Manuel Martín Cuenca, Class Enemy by Rok Bicek, For Those Who Can Tell No Tales by Jasmila Žbanić, I Am Yours by Iram Haq, Ida by Pawl Pawlikowski, L’amour est un crime parfait by Jean-Marie et Arnaud Larrieu, L’Expérience Blocher by Jean-Stéphane Bron, Le Grand Cahier by Janos Szasz, Of Horses and Men by Benedikt Erlingsson, Starred Up by David Mackenzie, We Are the Best! by Lukas Moodysson.

For other sections, you can visit the festival’s official webpage.