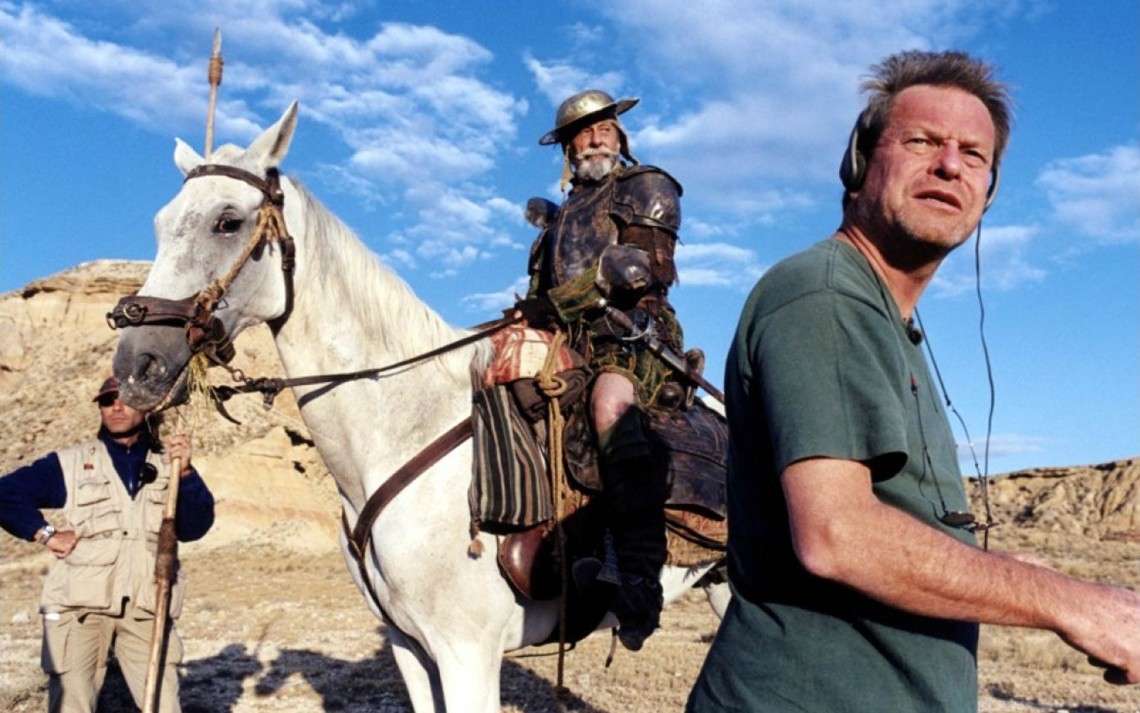 Terry Gilliam Gearing Up “The Man Who Killed Don Quixote”….Again.

Terry Gilliam’s history with trying to make The Man Who Killed Don Quixote is well documented (see here) and remains one of the most prolific examples of a passion project that never got made. Variety has word out of Cannes that this film may finally come to light after all as Gilliam and Spanish producer Adrian Guerra are meeting with actors this week to cast the film, with production to begin in early 2015 in Spain’s Canary Islands.

To recap a bit on the troubled history of this film, it initially began production in 2000 with Jean Rochefort as Don Quixote and Johnny Depp as the advertising exec transported to the 17th century and mistaken for Sancho Panza. Everything that could go wrong went wrong, as Rochefort became ill, rehearsals were missed and terrible weather flooded the sets. A few years ago Gilliam set out to make the film again with Robert Duvall as Don Quixote and Ewan McGregor in Depp’s role but funding fell through.

Though we’ve heard this tale of Gilliam resurrecting this film more times than bodes well for our faith in the solidity of this 3rd time being the charm, Guerra indicates that the money problems aren’t an issue this time around, with most of the budget coming from Spain’s various tax breaks and financing facilities.

I want to believe that this is time the movie actually gets made. If Gilliam and Guerra remain true to their word, we should hear about casting within a week and we’ll be sure to report on it. Meanwhile, Terry Gilliam’s next film The Zero Theorem starring Christoph Waltz is still awaiting U.S. distribution. Side-note: Waltz would make a terrific Don Quixote.