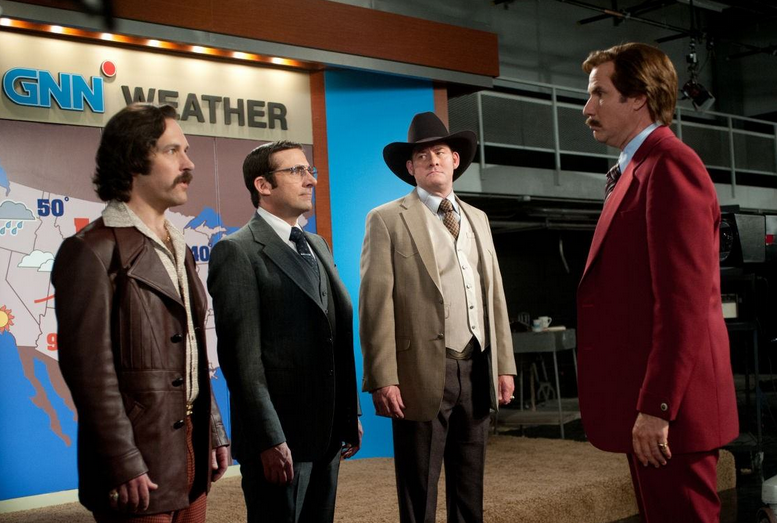 Superticket May Let You See ‘Anchorman 2: The Legend Continues’ in Advance

Can’t wait to see Ron Burgundy on the big screen for the second time around? Well, you may have the chance to see him and his news crew back behind the desk ahead of the film’s December 20th release date.

Superticket screenings is giving fans the opportunity to see Anchorman 2: The Legend Continues, two days in advance. That means you can start referencing the sequel while everyone else is still making jokes about the first film. Superticket had a successful pilot program with the film World War Z in June, and now is expanding this offer across the United States.

So, how do you get your hands on these coveted Anchorman 2 tickets? Sign up on www.AnchormanMovie.com/superticket on Tuesday November 26th in order to get more details about the advanced screening.

Anchorman 2: The Legend Continues reunites Will Ferrell, Christina Applegate, Steve Carell, Paul Rudd, and David Koechner as the dream comedy team who had audiences going crazy over the first film. Here the news team takes over New York and its first 24-hour news channel. The film is produced by Judd Apatow, Will Ferrell and Adam Mckay.