It was another fairly quiet December weekend at the box office, and another weekend when there was only a couple of major releases. The fact that one of these major releases was simultaneously appealing to the Christian crowd while upsetting anyone who has the correct notion that a movie that takes place in Egypt should maybe have some black people in it didn’t bode well for its weekend chances. And so, Ridley Scott’s Exodus: Gods and Kings opened at number 1, but because it rode into theaters on a wave of controversy and mostly negative reviews, it only racked up $24.5 million for the weekend, well below the studio’s estimate and a pretty piddling number for a movie that cost $140 million. It’s likely that the movie will do big business overseas and have some legs through the holiday, but it’s another weak American opening for Ridley Scott, whose only recent domestic score was Prometheus a couple years back.

The other major release was Chris Rock’s romcom Top Five, which opened to $7.2 million in fourth place at 979 locations. Rock’s been pretty omnipresent in the media as of late and that seems to have helped the movie to a higher opening than his previous directorial efforts (good reviews didn’t hurt either). It remains to be seen whether the movie will expand, but it should end up with a solid gross given the competition in the coming weeks.

In limited Oscar releases, the new opener was Paul Thomas Anderson’s Inherent Vice, which opened on five screens and made $330,000, or $66,000 per screen, which is lower than movies like The Imitation Game, but still an excellent showing. Speaking of Imitation, it added 17 more theaters (25 total) and made $875,000, or $35,000 per theater in its third weekend, which is forcefully making it the Oscar contender to beat at the box office. And Reese Witherspoon’s Wild cracked the top 10 with $1.5 million at 116 theaters, which will also continue to grow as it expands. 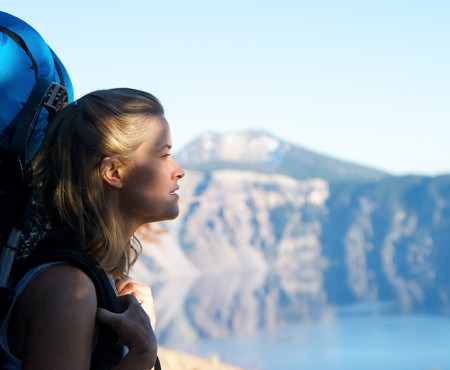